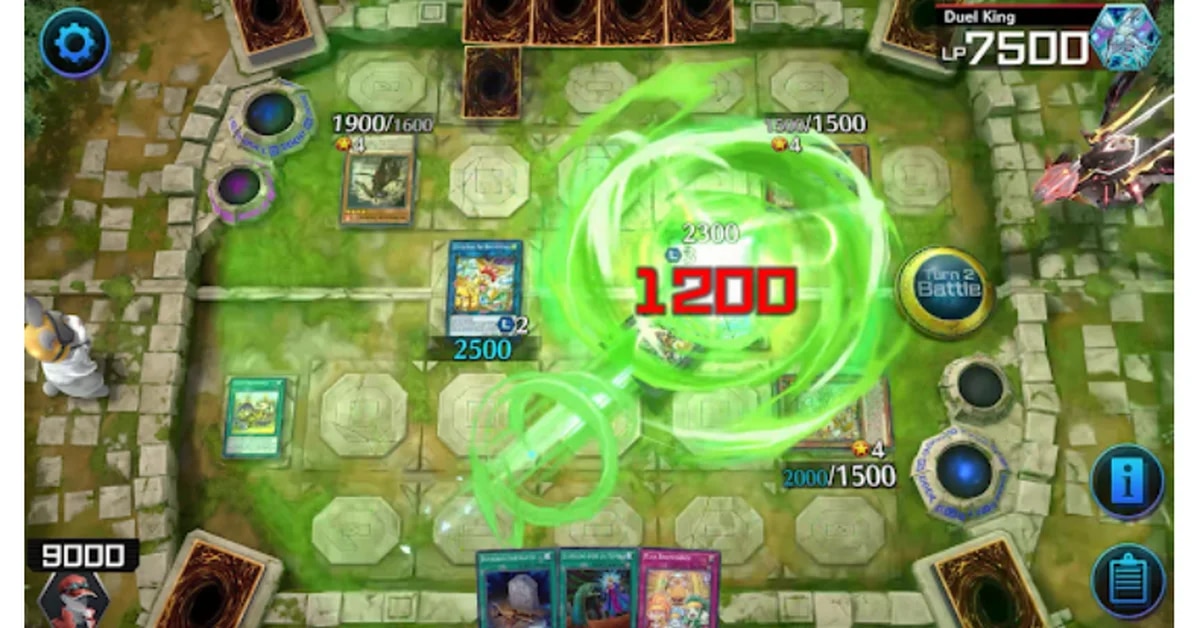 The video game Yu-Gi-Oh! Master Duel, developed by Konami, surpassed 30 million downloads worldwide. This was announced by the company.

To celebrate this milestone, Konami announced that it will give away benefits to all players, as published on its official Twitter account.

Punctually, the “Appreciation Campaign for 30 million downloads” with which users of Yu-Gi-Oh! Master Duel will receive 1,000 free gems upon entering the game.

Master Duel brought the trading card game Yu-Gi-Oh! in digital format, and reached this milestone in just over three months after its launch, in January 2022. This title is already available worldwide, with products distributed in more than 80 countries and in 9 languages.

Yu-Gi-Oh! is a Trading Card Game (TCG) with over 25 billion cards sold. The axis is put in the capacity of strategy.

Within the framework of this proposal, two players participate in a duel while using the cards that represent monsters, magic spells and traps. The key to victory is to have a well-armed deck, with all the necessary fantastic elements. To win you need a mixture of strategy with luck.

The game will continue to grow with the new updates that will come to this title. The objective? Expand the content and make it more and more challenging. The developer company confirmed that a new list of Forbidden and Limited cards will be added in the future.

how the game came about

The card game is the realization of a fictional game that was invented by the author Kazuki Takahashi. It should be noted that Yu-Gi-Oh! Trading Card Game was released by Konami in 1999 and became the world’s best-selling trading card game.

The rules of the trading card game are very different from those of the fictional game. In Yu-Gi-Oh! each player draws cards from their respective decks or Decks and, on each turn, the cards are played on the table, known as the Field.

Some useful facts to play

The deck of cards is divided between the Main Deck, where there are monsters with no effect or with some ability; and Extra Deck. Up to 20 more Monsters can be added to this last pylon. They can be Links, XYZ, Fusion or Synchro.

There are Spell Cards, which the user can use on their turn or their opponent’s turn if they have a lightning bolt symbol. In that case, it works as Trap Cards, which must be placed face down first and then activated when it is the corresponding turn.

Ideally, there should be a balance between Trap Cards, Spells, and Monsters. At this point strategy and luck are combined.

It has also generated titles based on series and movies such as The Simpsons Arcade Game, Teenage Mutant Ninja Turtles or Batman Returns, based on the homonymous movie.