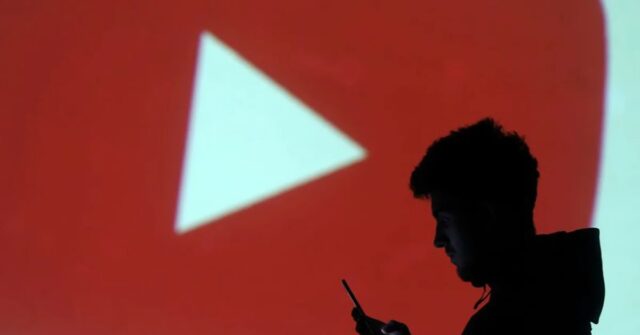 A new feature of Google will allow users to find specific content in the videos of Youtube. It is an integrated search engine that will direct you directly to exact YouTube clips, as there are several users who prefer video to reading.

The characteristic of “Search in video” was announced by the technology company during its event of Google for India, focused on integrating the Artificial intelligence (AI) to improve the results of searches. According to the company’s official blog, “now you can search for anything mentioned in a video directly from the Search option”.

To do this kind of queries Users will need to click on the “Search in” button. video” available at the bottom right of a video and enter your search term. The results will be displayed at the bottom as a text and they will be clickable to view specific moments in the video. 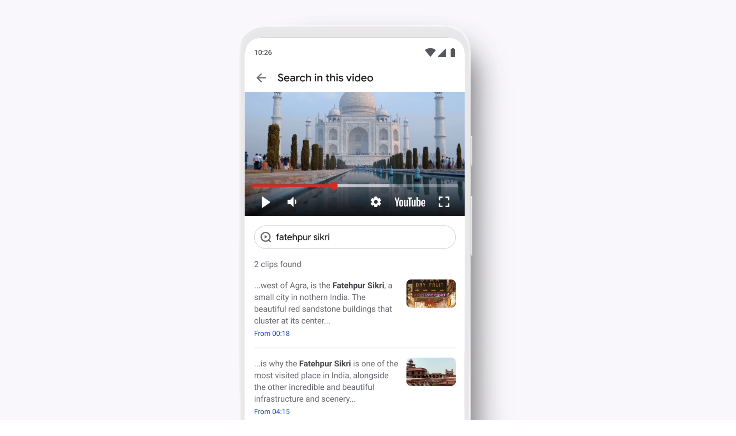 Google announced at its annual event that this feature is being tested in the India Y USAbut it is unknown if it will be expanded to more countries in a few weeks or months during the 2023.

Searches with bilingual results in Google

Google also indicated that a tool is being implemented for the first time within the seeker so that the results of the queries made by the users appear both in English as in the language originally. 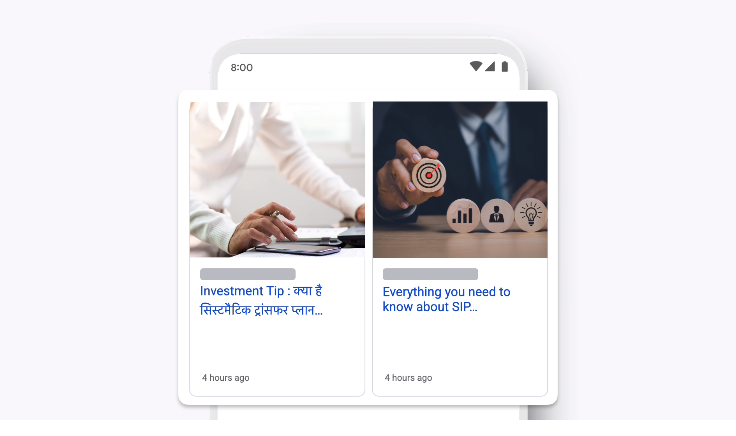 “By using models of translation based on machine learning and a technology of search between languages, we will provide you with relevant, high-quality content in your local language along with the results in English,” the company states.

Google also announced that it is working on a new dedicated feature for its tool Google Lensdedicated to the recognition of imageswhich aims to decipher prescriptions written by doctors using artificial intelligence (AI). 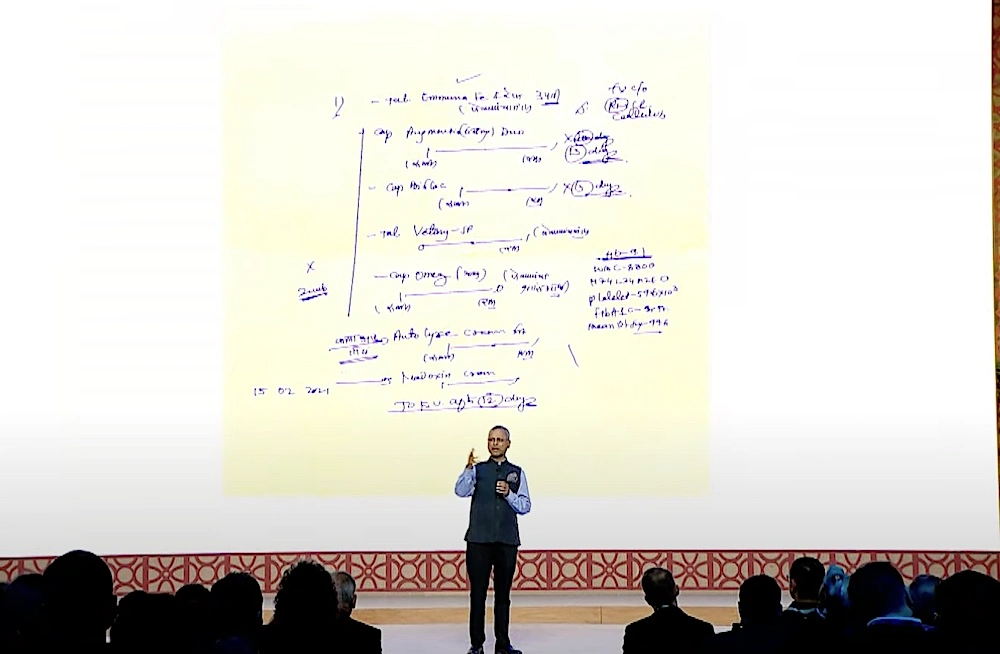 Therefore, users will only need to upload an image of the medical via Lenses and let the AI do the rest. The technology it will automatically recognize handwritten text and digitally display the drug name.

In a statement shared by TechCrunch, Google emphasized that this tool can support the “scanning of handwritten documents”. However, Manish Gupta, Director of Google Research Indiamentioned that “no decision will be made based solely on the result provided by this technology”.

Google hasn’t confirmed a date for exactly when this functionality would reach users, but did offer a preview of its use in Twitter.