O YouTube TV, application aimed at smart TVs that have the Android TV and Google TV operating systems, should receive an update with stability and performance improvements, as well as new features.

According to information from the Protocol website, the app YouTube TV vai to support Shorts, the short, vertical video section of the platform, which was created to go head-to-head with the TikTok and Reels, from Instagram.

YouTube Shorts has been quite successful on smartphones, reaching 30 billion daily views earlier this year. However, there is little to no support for the feature on larger screens, such as those on smart TVs, for example.

It should be noted that YouTube is not the first service to bring short vertical videos to the TV screen. TikTok has been testing TV interfaces for some time now, and the app has also been released on smart TVs from LG, Samsung and other manufacturers.

Another highlight mentioned by the Protocol website is the so-called mosaic mode, which allows users to watch up to four videos or live streams at the same time, dividing the TV screen into quadrants, very similar to video surveillance.

Finally, YouTube Music should also be given the ability for subscribers to browse and add playlists and albums to their libraries. There is still no release date for the update with these new features. 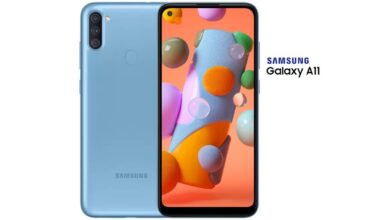 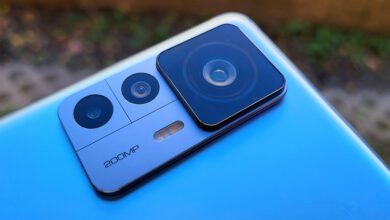 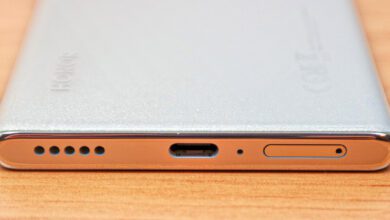 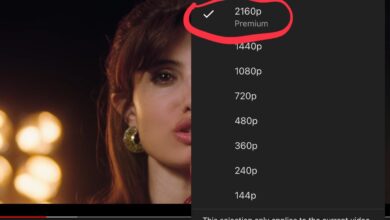