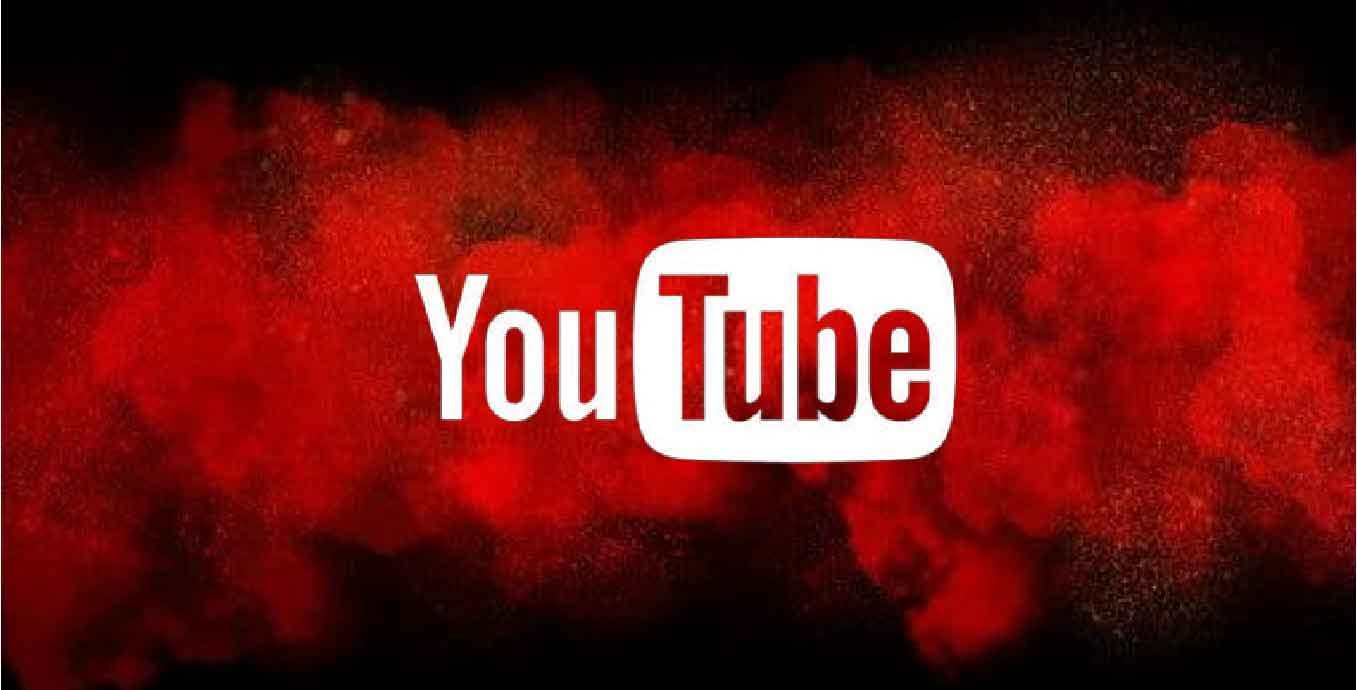 This tool is available for Android and iOS, as well as a desktop version and a mobile app. For now, the Youtube Super Thanks feature is available in 68 countries. The company ensures that it will be available to users around the world by the end of this year.

If the viewers choose to donate money to a YouTube channel they follow. The Youtube tipping feature allows viewers to show their support for the creator by tipping money. Viewers can choose one of the four available price points between 2$ to 50$ and on the selection of the one the price point, viewers will see a celebration over their screen and their comment would appear in some colored form.

This tipping option will appear below the video next to the “Like”, “Dislike”, and “Share” buttons. It will be a heart-shaped icon with a dollar sign. This Youtube tipping feature can be used for both the live streams and the uploaded videos.

This WhatsApp multi-device mode will work without the phone

Initially, only one fixed price point was under consideration but later due to the concerns of the creators they made it a little flexible in order to let the viewers show their support in an unconditional manner.

Apart from the Youtube Super Thanks feature youtube has got a platform in which you can buy channel membership, Super Stickers, and Super Chats as well. This option allows viewers to tip the creator during the live stream.

Youtube has introduced these features to boost and help up their Creator because the money they were getting from the advertisement wasn’t enough and reliable. The only source of money for the YouTubers was through video views. Creators can benefit themselves from these features but for that, they have to join YouTube’s partner program.