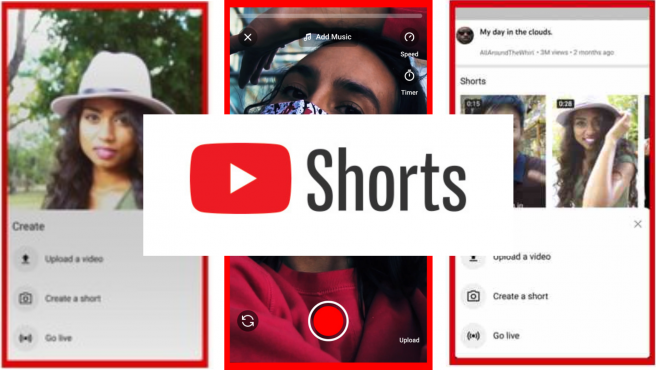 As TikTok continues to grow and add users, Youtube is trying to hit with a new function in application fashionable among Generation Z. With the huge popularity of TikTok, YouTube now has a new video-focused feature called Green screen.

If anything has helped TikTok become the platform it is today, it is, without a doubt, its format: short videos that can quickly go viral, which implies significant creative work and, above all, the conquest of audiences.

Since its inception, the platform of Google has constantly evolved and adapted to market trends and needs, which are undoubtedly determined by what happens on TikTok.

Despite the significant threat posed by the Chinese social network, YouTube continues to attract users from all over the world, reaching 2.6 billion Internet users in 2021, ranking as one of the three digital platforms More popular.

Of course, its features are updated daily and adjusted to the needs of the audience. An example of this is the launch of Shortsits section of short videos, similar to the contents of TikTok, and now with the implementation of a new feature called Green Screen which also focuses on video content.

YouTube’s green screen now allows users to create original short content that has a strong creative signature and can be mixed with other short videos. 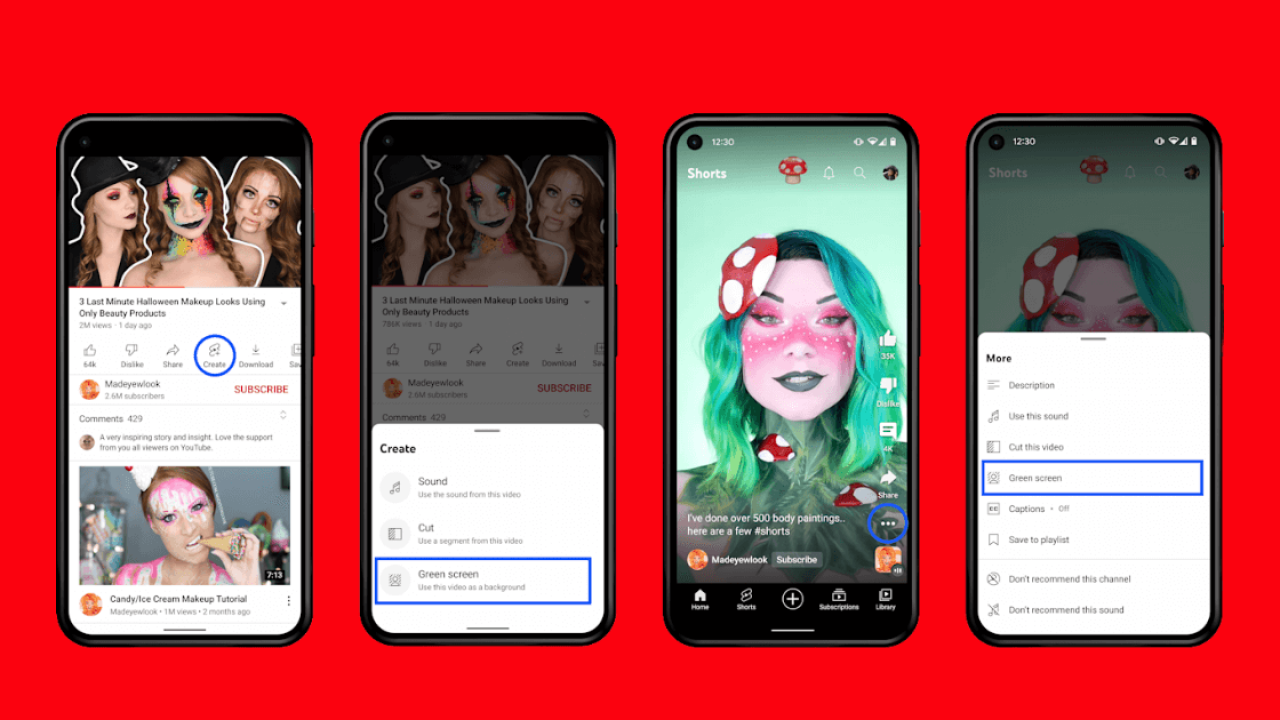 According to Google’s content platform, Green Screen is “the next step in a new journey for the creators can create and innovate with content from billions of videos across all of YouTube, being also part of our effort to provide more tools to our creators so that they can express themselves creatively with access to the largest library in the world”.

With this new feature, YouTube not only puts TikTok in the spotlight, but also presents itself as a great platform for video content, where all sorts of creative ways can take place.

YouTube is also preparing a new update to provide more options for its consumers. And it is that Google’s platform for sharing videos wants to include a new way to indicate if a user ‘loved’ a video, as well as if a video caused a laugh, promising a much easier way to interact with a creator’s content: the use of emojis in reactions.

“There will be a separate reaction panel in the comments section of each video, which will display in-the-moment emoji reactions, similar to features already offered by Facebook Live and Twitch.” the company said in a statement. YouTube would implement emojis and reactions in its videos. (photo: ComputerHoy)

Well, contrary to what you might think, these reactions will not stay in the comments section, which has long been the most popular way of criticizing (for better or worse) videos.

The company, owned by Google, has decided that they will be in the same recordings through a dropdown menu. As a result, users will be able to decide to use them at a specific point in the content being viewed and, more importantly, everything will be recorded anonymously (At least for the moment).

And what types of emojis are there? Well, they are the most common to use. Some examples are hearts; surprise; sadness; and, even, you can leave a question mark. The type and number of use of these reactions will change according to the employability they give users. 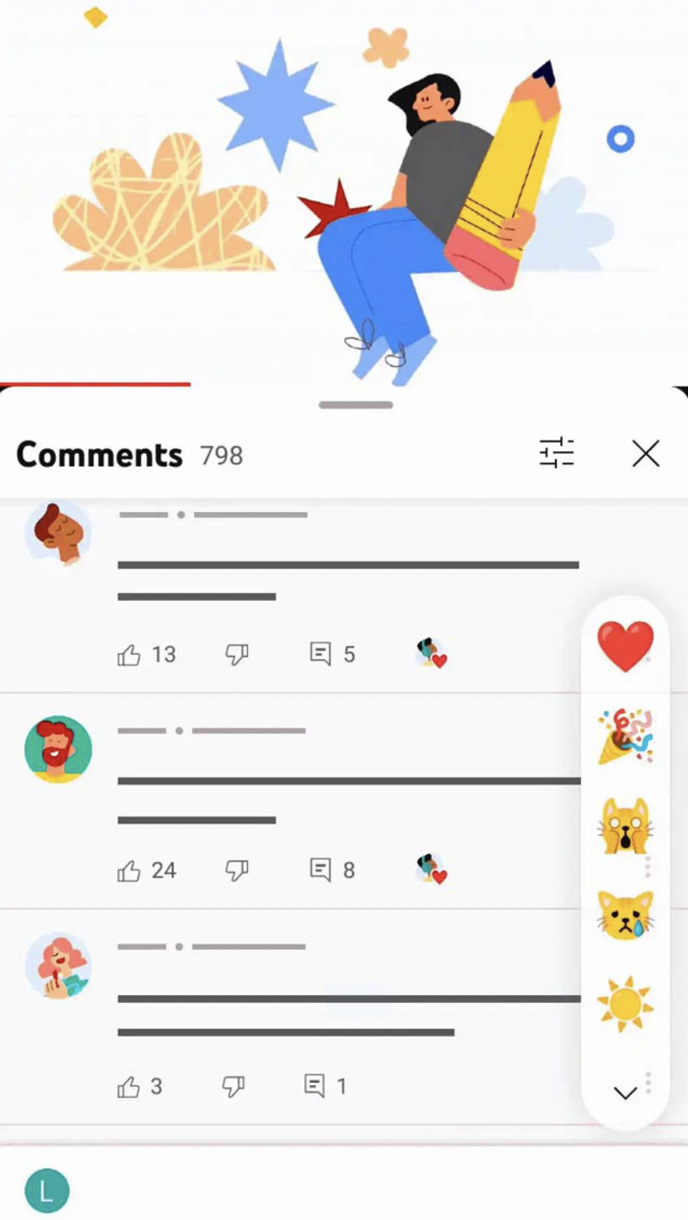 Lego releases a version of Optimus Prime from Transformers