YouTube would include this option among its paid service.

In the middle Reddit Several cases have been reported by users, in which Youtube is launching an alert about videos in 4K resolution that would become part of the premium version, the paid subscription.

Those who are reporting the warning assure that this happens mainly in the application for mobile devices, although there are already reports of the computer version.

Additionally, by choosing the 2160p option, which is the one that refers to 4K and is the highest that the video platform reaches, people are directed to the subscription options that it offers Youtube that are divided into individual or family plans. 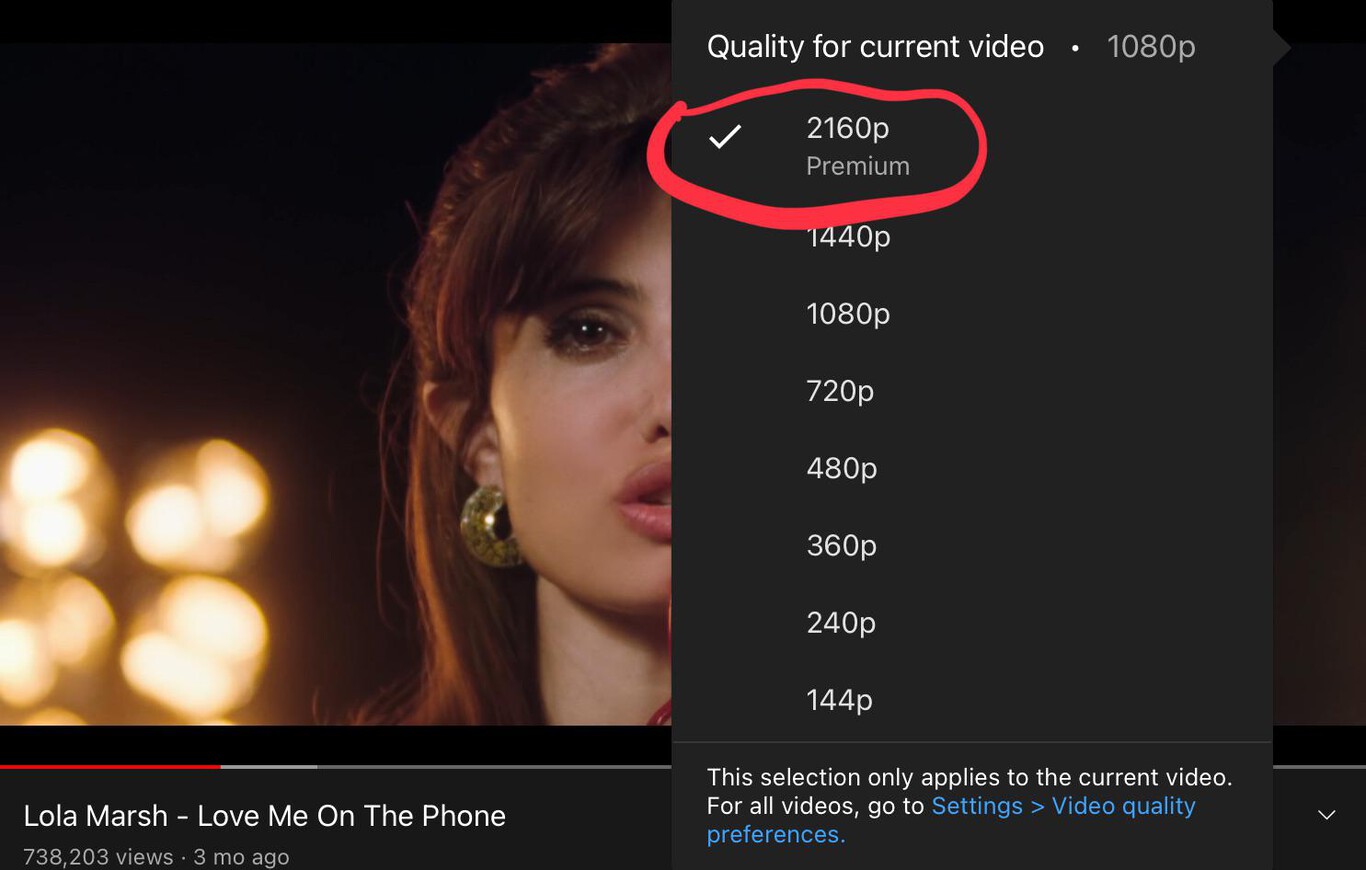 The platform is testing this change in the United States.
[article_mb_code]

Those who do not pay for the premium service will have 1440p as a higher resolution option for cell phones, computers and televisions, since subscriptions affect all platforms.

At the moment there are no reports that this affects everyone or if it will arrive officially, so they are tests of the application that are being carried out exclusively with users in the United States, especially on devices with an operating system iOS.

The platform is testing this change in the United States.

This subscription option, which was initially called YouTube Red, arrived in 2018 around the world, seeking to compete with other music players and generate other monetization options.

For that, they created three plan modalities: individual, student and family, in which up to five accounts can be included under the same payment.

After the reports of this situation, many users in Reddit have criticized the platform’s decision to Google, which is not official for now. An important panorama when taking into account the good appreciation that the brand has among adults, who today are the workforce.

An investigation carried out in the United States by Morning Consult Brand Intelligence, a market data consultancy, took 16,000 adults from Generation Z, who were born between the 1990s and the first decade of the 2000s, to survey them between May and August of this year with the aim of knowing the opinion they had in front of to various brands.

The results left Youtube as the best rated of all with 86% favorability, followed by Google with 84% and Netflix with 82%, showing that technology companies have a strong relationship with this type of people, since many saw them born to later become industry giants today. 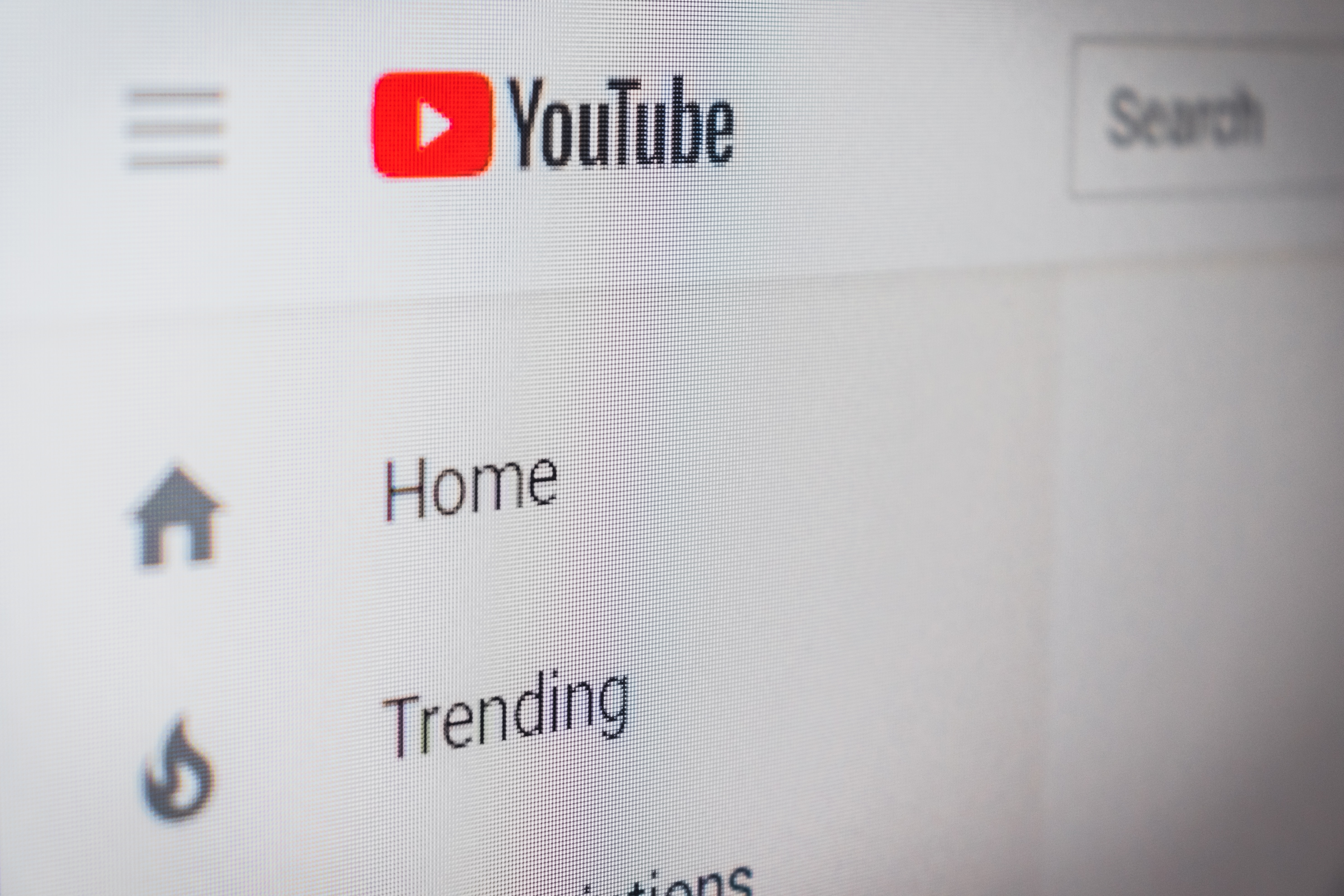 The Google platform is one of the most viewed and best referenced by users.

A situation that goes hand in hand with the data obtained some time ago in Latin America, in which YouTube, Google and Facebook were among the three most viewed pages, followed by WhatsApp and Instagram.