The paid video and music service will have changes in several countries.

Youtube confirmed that its premium service will have a price increase in several countries in the world. In Argentina the increase is more than 300%, while in the UK it will be just a couple of pounds.

These changes are not the same in all places since in some the modification is made only for the individual plan, in the family or in all. The countries that will have an increase are United States, Canada, Argentina, Turkey, United Kingdom, Indonesia, Brazil and Japan.

“We do not make these decisions lightly and we realize how difficult this can be for our members. This new price reflects the full value of YouTube Premium and will allow us to build even more premium features and continue to support the creators and artists our members watch and listen to on YouTube.” Marni Greenberga spokesperson for the app in a statement. 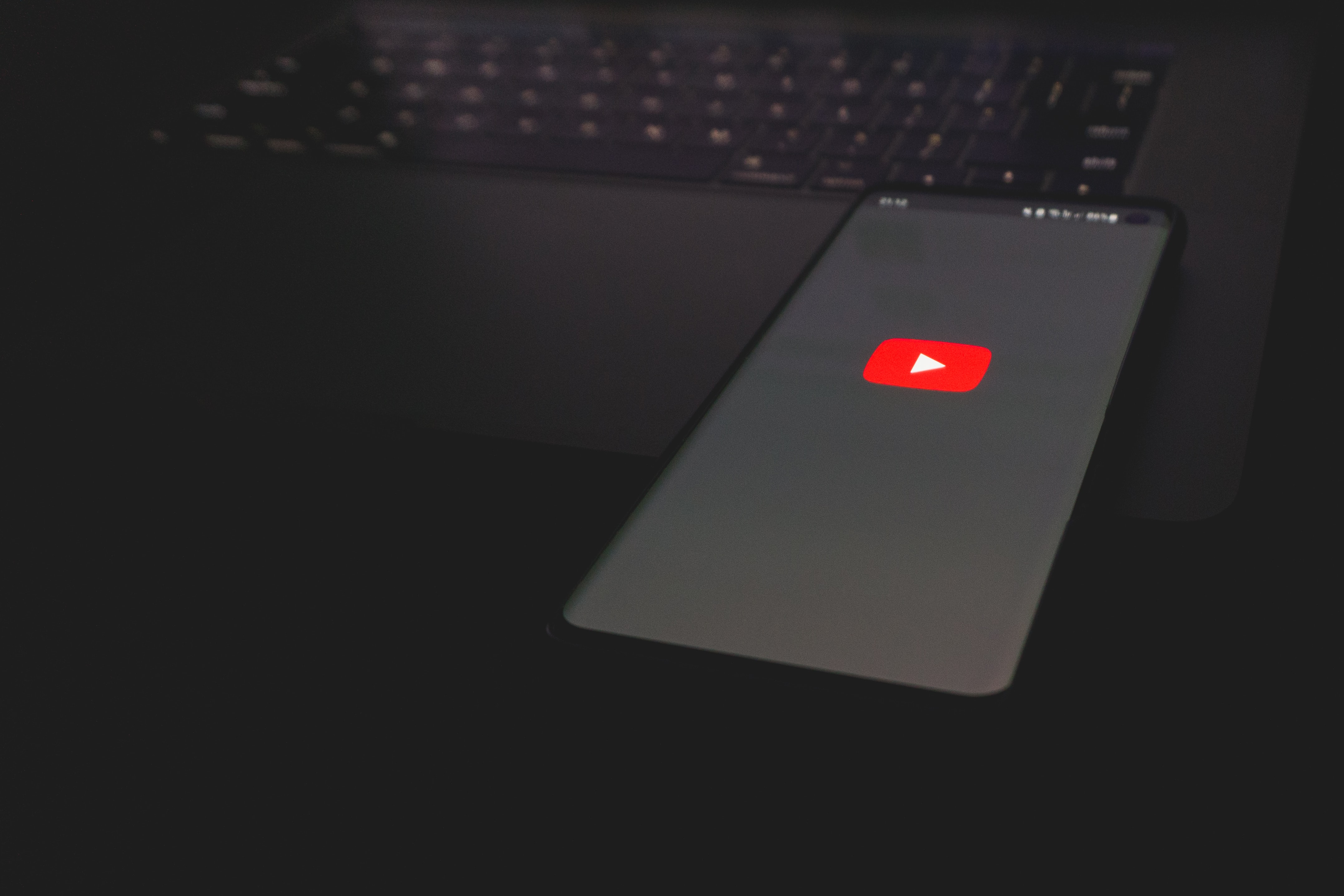 Argentina will be one of the most affected countries with an increase of 300% in its monthly payments.

The price increases will become effective on the next billing date of each user, that is, from November 21 of this year.

In Latin America, two countries will be affected. For Argentina the change is in all subscription plans. So the new prices will be like this:

While for Brazil Only one modification will be made in the family service, increasing by 10%, going from 31.90 reais to 34.90 per month.

A similar situation will happen in USA, which will not have changes in the individual plan, but in the family. This will go from $17.99 to $22.99. In other regions like United Kingdom the increase will be less noticeable in its family plan, which rises from 17.99 pounds to 19.99. But in Turkey if there is a larger increase, going from 16.99 Turkish lira to 29.99.

Before seeing the new price reflected in the user’s invoice, Youtube confirmed that they will be notified via email at least 30 days in advance. The platform reported that those who want to file a complaint about this situation can do so, but they made it clear that “you will not receive a response”, although “we monitor all comments and your opinions will be considered”. 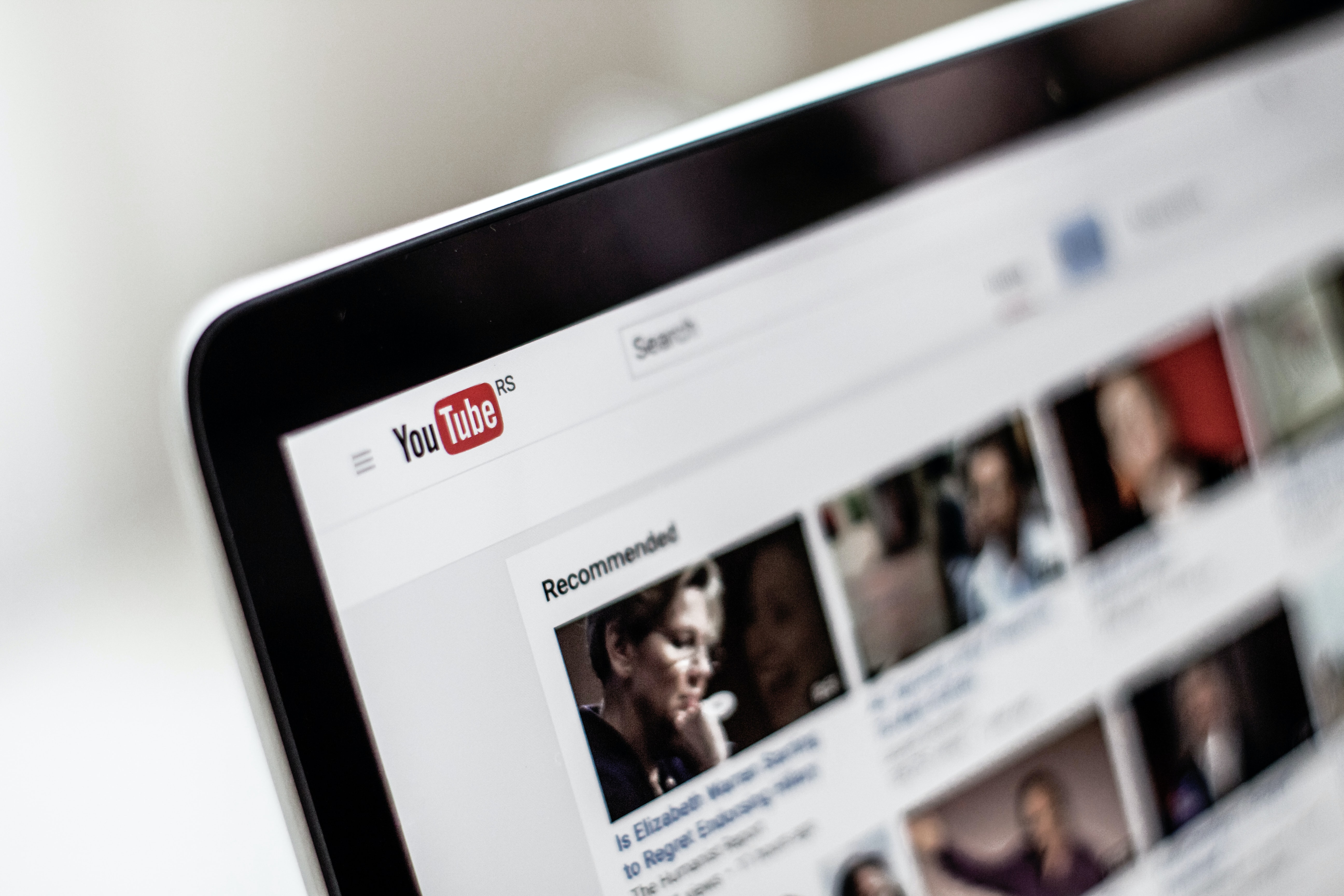 The countries affected by this increase are the United States, Canada, Argentina, Turkey, the United Kingdom, Indonesia, Brazil and Japan.

YouTube will not include 4K in the premium service

Answering a question from a person in Twitter, the official account of the video application of Google ensured that all users will have 4K resolution enabled regardless of whether or not they pay the monthly subscription.

“We have completely disabled this experiment. Viewers should now be able to access 4K quality resolutions without the need to be a Premium member.”

In tests done a couple of weeks ago, on some accounts in USAwho wanted to watch a video in the highest resolution on Youtube It gave them a notice asking for the subscription and only allowed them to watch videos up to 1440p. This happened on cell phones, computers and tablets.

This test is added to the one that the application tried to do in September to show 10 ads in long videos, to motivate users to subscribe, something that finally did not happen and the test lasted no more than a few days.

The Rings of Power: Everything we know about the 3 rings of the elves

Discover the 10 worst horror movies in the world