The platform will separate the content of the channels into three tabs dedicated to different video formats. REUTERS/Dado Ruvic

Youtube announced the start of the deployment of a new update of its Interface for channels inside of platform in which the content of the videos will be classified according to the length of the format in different dedicated tabs for long videos, transmissions live or youtube shorts.

Currently the platform video it only has a tab dedicated to video content in which video content is displayed in the same space. three kinds of formats already mentioned, which harms the correct distribution of space and the organization of the section within Youtube.

This disorganization is the reason why tabs Home, Videos, Lists, Community, Channels and Information they will no longer be the only ones present on the website and the application and others will be added.

– Shorts tab: Where only short and vertical format videos can be seen as Youtube has been promoting within its platform for a few months now. According to the statement, Google indicates that when users are viewing youtube shorts in the ‘feed’ of this type of video and go to another creator’s channel, the platform will take them directly to this section of the account. 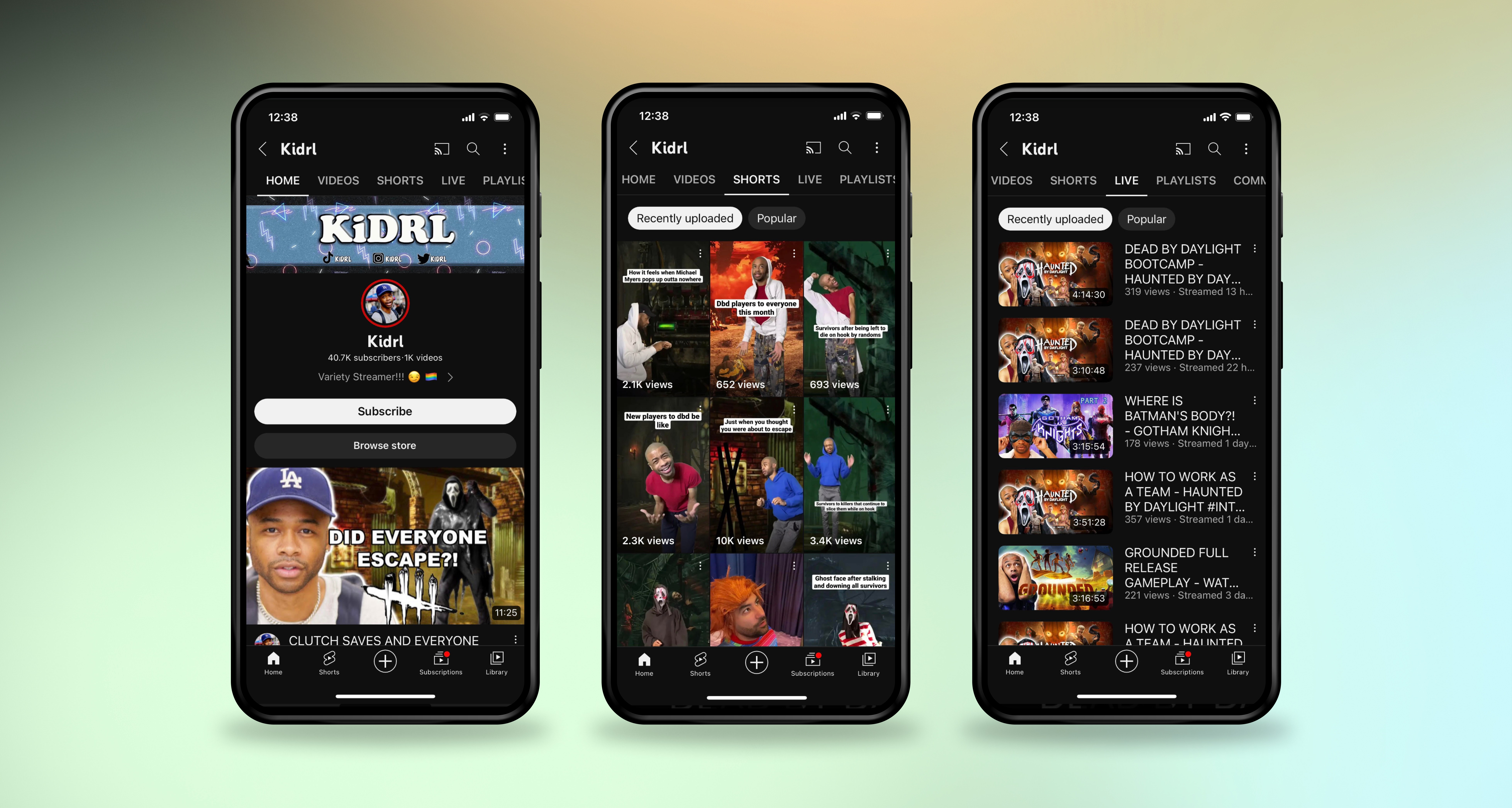 – Live videos tab: In this section you will find all those transmissions live that were archived after having finished, in addition to those that are active during the user’s navigation and all those that were scheduled by the owner of the channel.

– Video tab: According to the statement of Youtube in its Blogthis will remain the dedicated tab for long-form content, so no additional change will be made to this space.

“We understand that this will make it easier for users to discover the type of contents who are most interested in exploring within the channel of a creator”, indicates the statement published in the blog of Youtube.

In addition, the announcement of the platform indicates that, from now on, the users they will not see more videos of youtube shorts or live broadcasts saved within the tab of videos regular.

On the other hand, in the last few days Youtube also announced the launch of some changes within its interface so that users have a experience more comfortable when navigating platform. 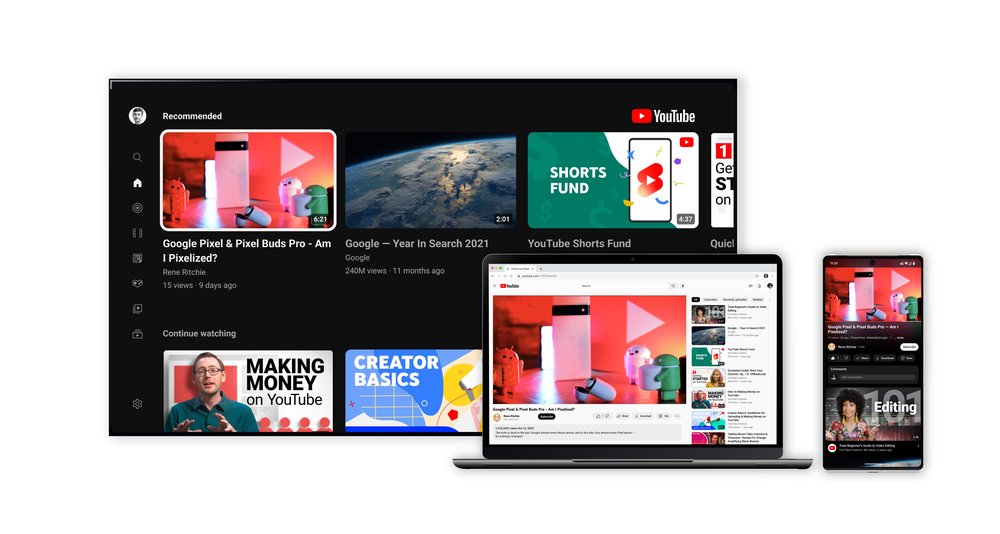 Within the set of new features is that of having new playback controls available. With them, videos can now be zoomed in to view a specific area of ​​a clipeven while playing the contents.

In addition, the platform will not move the content away when the user stops pinching, as it does for example in Instagram. The video remains in the zoom set at all times.

With the help of the new update of Youtube, ‘Ambient Mode’ is also added. This new function consists in that based on the light that comes out of the screen in a dark environment, this effect has been created that intensifies the colors of the platform so that the content attracts attention on the page of display.

In addition, a series of miniatures within the YouTube videos themselves that represent a specific minute or second within the contentsso that the displacement in a video is much more accurate for the user.

The turnover of the mobile market decreased in the third quarter

According to Ming-Chi Kuo, a wave of unbuttoning may start