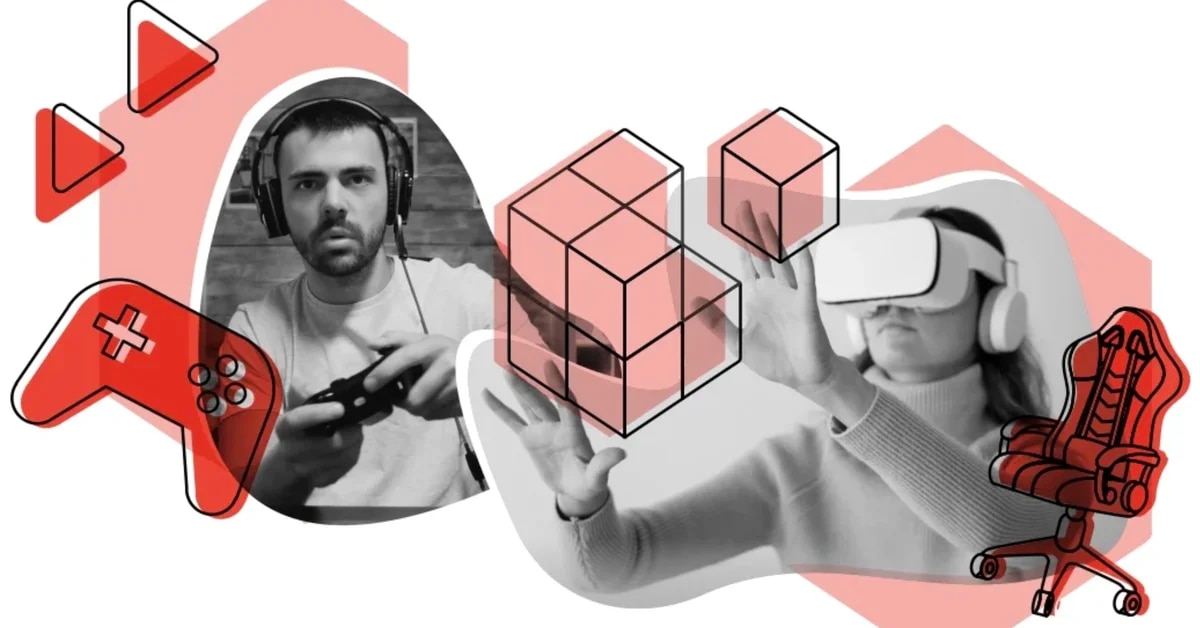 today is presented youtube vibesa study that in its first edition focuses on the gaming and its manifestations on the platform. Research delves into developing trends in Latin America and reveals that, for example, 70%, 67%, 57% and 52% of people in Peru, Colombia, Argentina Y Chilirespectively, they consider video games to be one of the best ways to relax and de-stress, respectively.

The trends detected in this installment can be seen reflected in three main categories:

– Gen G: shows that all users are gamers; and who is not, will be.

– Oneiric microdoses: Shows the “fantastic” and immersive platform that is being built daily.

– Gamenomics: reveals the diversity of business models that are revolutionizing the economy.

Although in recent years they have become unimaginable concert arenas, fashion shows for iconic brands, recreations of successful series and much more, the video game they have been part of the mainstream for decades, consolidating their important role in the culture. This is particularly reflected in those who make up Generation Z.

For 72% of young people between the ages of 15 and 25, video games are a better entertainment format than social networks and the streaming. And in this context, Youtube it became the place for numerous emerging behaviors and new languages ​​related to this universe to express themselves more and more frequently.

This trend allows us to see that gamers have transformed their hobby into a lifestyle and a mentality. Some even manage to monetize this passion. In this sense, YouTube has a key role in this awakening of “Gen Gamer”: Through the platform, people manage to show their immersion in the video game universe.

For example, J Balvin shared his experience entering the world of Fortnite with The Grefg, while the Kun Aguero shared his adventures in the pandemic’s favorite game Among Us.

Viewing content related to video games enhances the sense of community, participation and identification. Contrary to the classic gamer stereotype, Gen G speaks of the ability to socialize that exists in video games.

Viewing content related to games makes many feel more connected, enhancing a sense of community, participation and identification. Contrary to the classic stereotype of the lonely gamer, Gene G is highly gregarious.

In the study carried out, it was possible to obtain that 64% of Argentines think that YouTube is the best place to learn about gaming, and then follows 60%, 58% and 55% for Peru, Colombia and Mexicorespectively.

Of ‘Doctor Strange in the Multiverse of Madness’ until Roblox and the adventures in Brookhaventhe imagination was captivated by the idea of ​​creating and inhabiting fictional universes.

According to the YouTube Pibes study, 57% of the Mexicans surveyed agree that the aesthetics of video games is more impressive than that of movies, and 52%, 51%, 48% and 39% in Peru, Colombia , Chile and Argentina maintain the same thought, respectively.

Gaming is redefining the way of creating fantasies, transforming creative teams, to create universes as immersive and addictive as those of Total War. The Liminal Spaces they are those places created in playful atmospheres that recall the infinite corridors of dreams. It is no coincidence that the term “aesthetics” has historically exceeded 5 million annual views in 2020 on YouTube.

In December of last year, alec molon made its Hispanic Rewind and this account of the most relevant of the digital world had a cameo from Nimuone of the most important VTubers in the region that, despite having started using the platform only two years ago, already has more than 1.4 million subscribers.

This trend is a phenomenon that moves millions of micropayments to acquire digital goods and services: landscapes, settings, content and everything that fantasy allows to market.

It is estimated that by the end of 2026, global microtransactions in gaming will reach 106 billion USD. For this reason, some brands are designing new business models that go beyond the universes created by video games.

59% of gamers in Colombia think that video games are revolutionizing the economy, while 54%, 52%, 43% and 40% think the same of Peru, Mexico, Argentina and Chile, respectively.

And all that jargon that seems to anticipate the transactions of the future: cryptocurrencies, NFT’s, tokenscoin, wallets, blockchaindigital gold, peer to peer, It is already common currency among gamers.

The consumers of the future are already playing. For this reason, some brands are beginning to articulate new business models with gaming platforms. Likewise, there is an entire economy that is flourishing around the monetization of streaming content, through subscriptions, audience data, influencersproduct placement and advertisements.

That is why for 55% of Mexicans, brands like PlayStation, Nintendo Y Xbox they should create their own currencies. 51%, 50%, 46% and 42% of Colombians, Peruvians, Argentines and Chileans share the same idea, respectively.

Thus, video games ceased to be mere entertainment to become spaces for creativity, where anyone can be a gamer by exploring the infinity of content that can be produced from them and generate their own businesses.