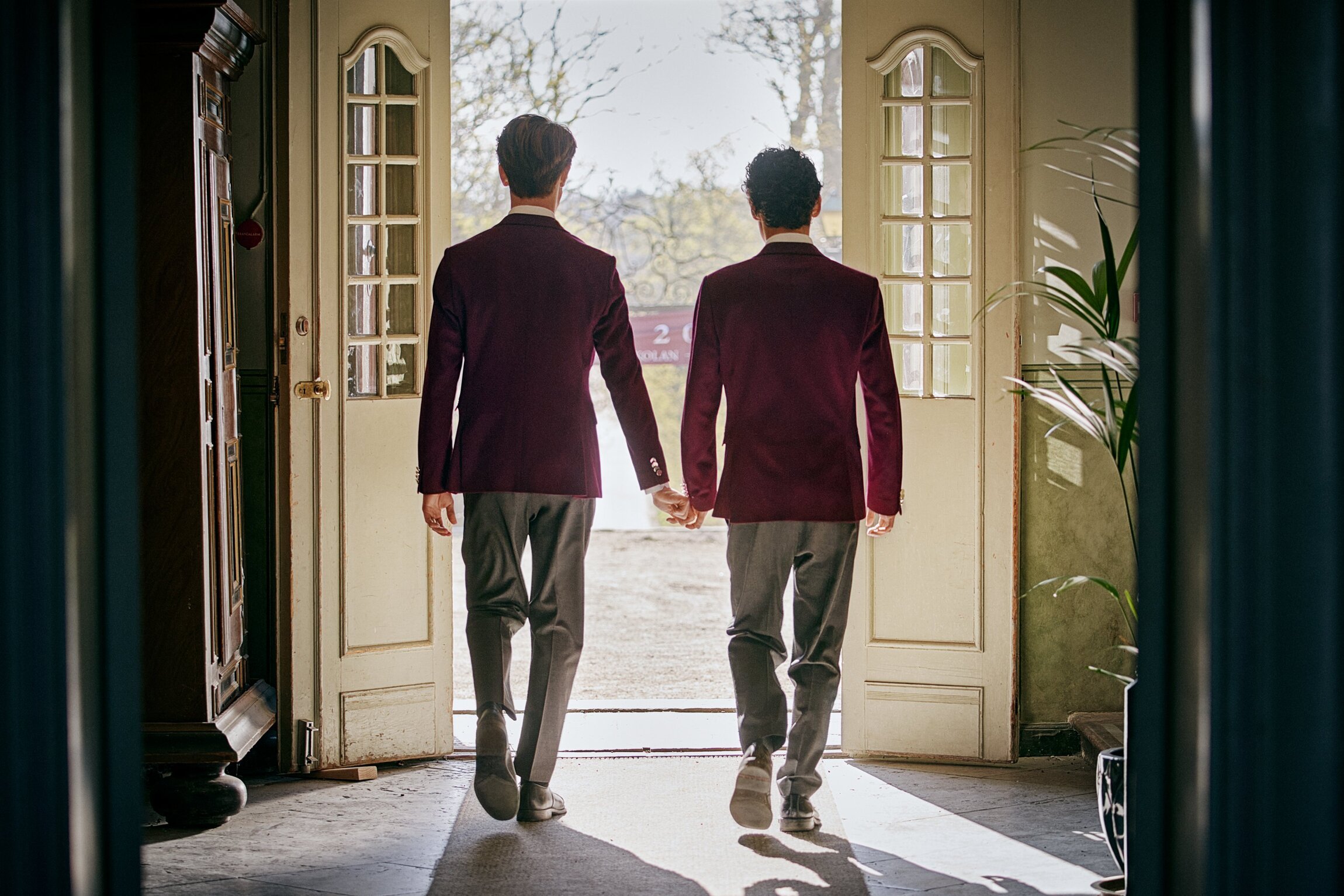 Netflix confirmed this Wednesday (14) that the teen series LGBTQIA +, young royalswill win a third and final season🇧🇷 The news was revealed on the streaming Twitter.

In November, shortly after the premiere of the second season, the actors already hinted that the series would be renewed by streaming.

Young Royals is renewed for a third and final season. 🇧🇷 pic.twitter.com/7PWfqKlBQe

young royals premiered in July last year and was a success among Brazilian subscribers. The series follows Prince Wilhelm (Edvin Ryding), who enters the prestigious Hillerska boarding school and finally gets the chance to explore his true personality.

“There, he begins to dream of a future of freedom and unconditional love, far from the obligations of royalty. However, he ends up becoming the next successor to the throne and this dilemma gains more and more weight. What will be more important: love or duty?

There is no premiere date for the third season yet. Young Royals.