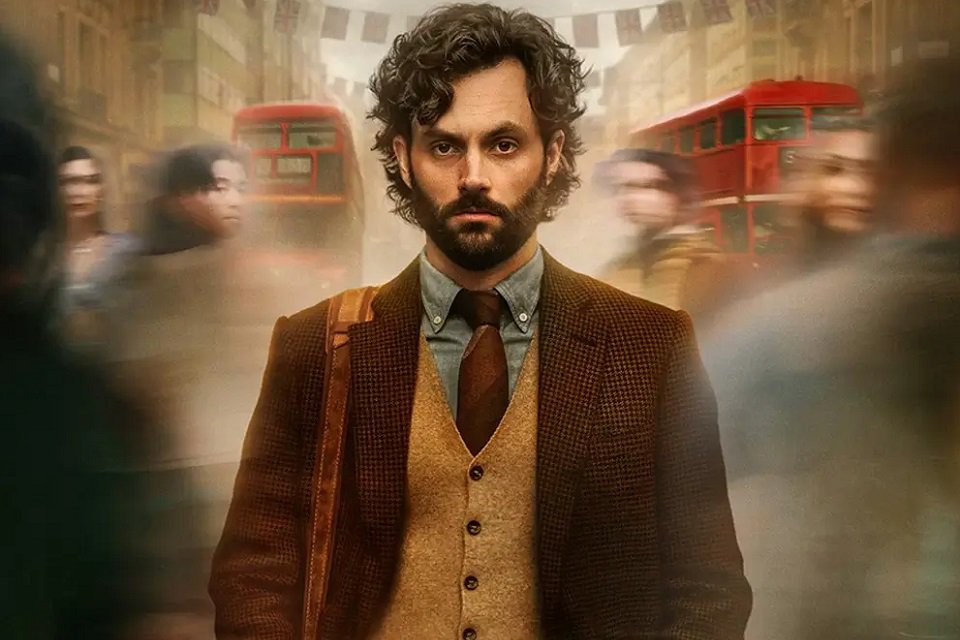 Scheduled to be released on February 9, 2023, the 4th season of You (You) promises great emotions and conflicts for viewers. And to make fans even more anxious about what’s to come, Netflix released some of the first images of the upcoming episodes🇧🇷

Through them, it is possible to visualize a new look for Joe Goldberg (Penn Badgley), who now lives in London while trying to escape his more than dark past.

You can check out the images below!

Joe takes on a new identity in Season 4 of You. (Netflix/Playback)Source: Netflix 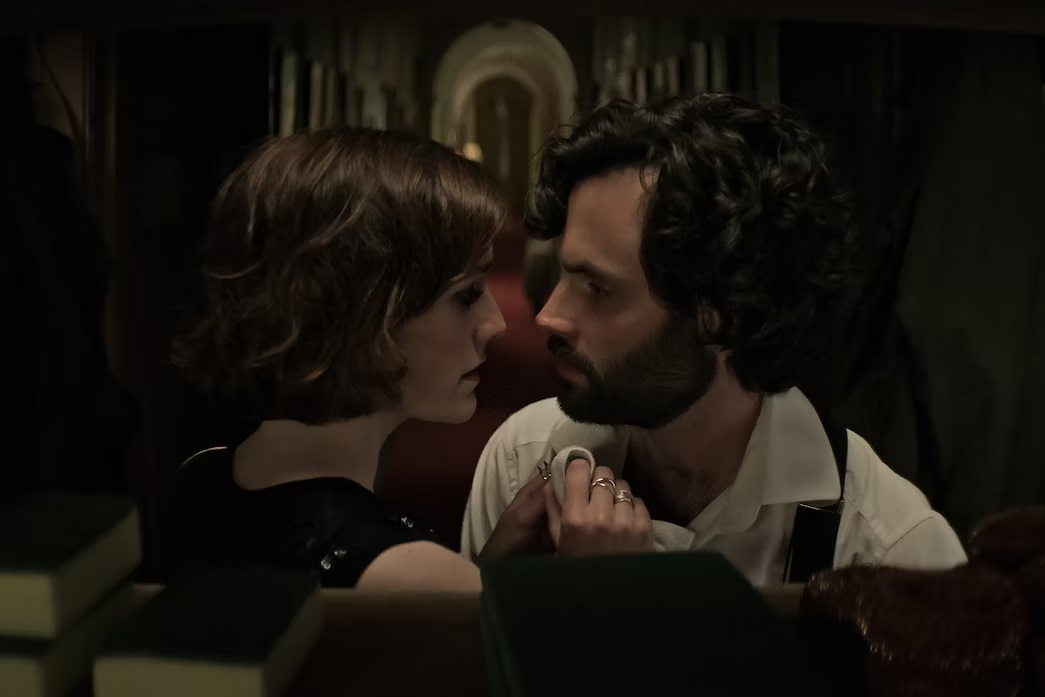 In Season 4 of You, Joe will make a new victim. (Netflix/Playback)Source: Netflix 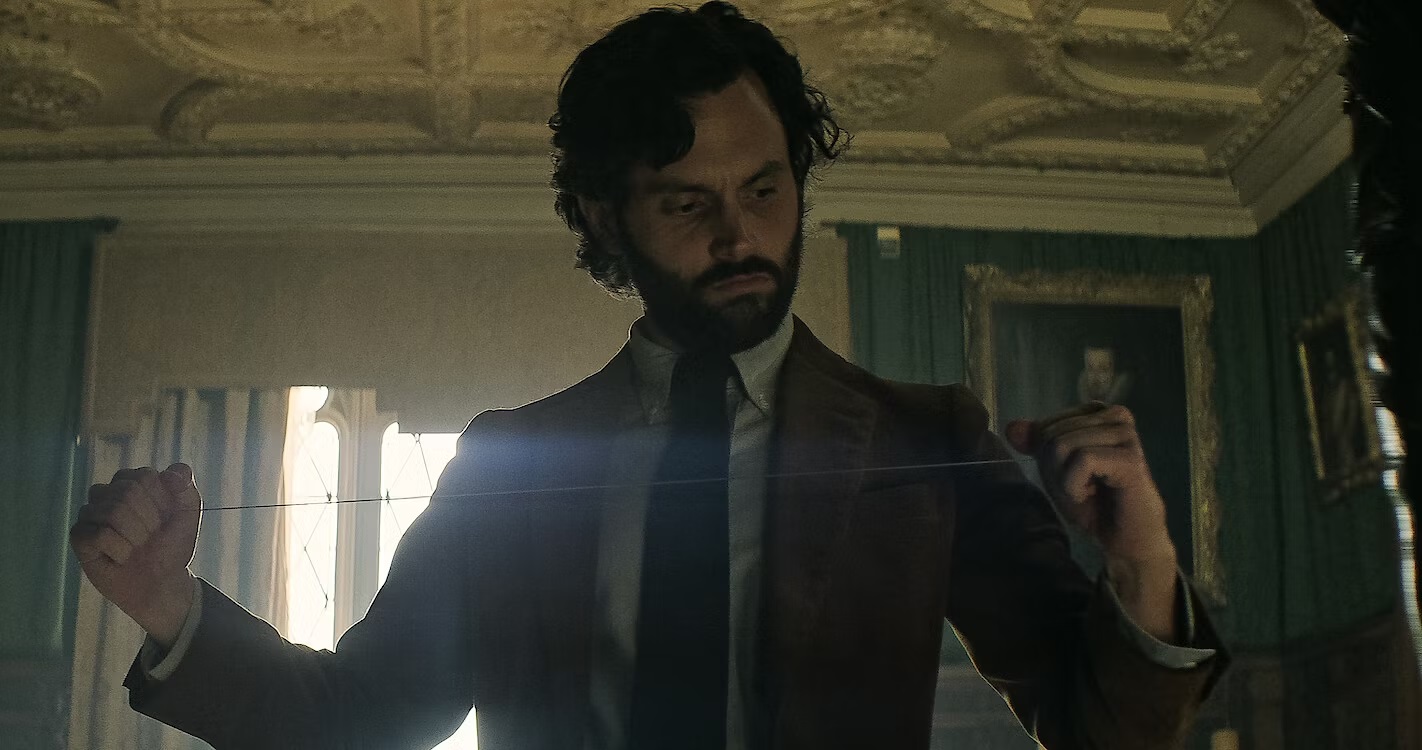 Penn Badgley returns as obsessive Joe Goldberg in Season 4 of You. (Netflix/Playback)Source: Netflix

Assuming the identity of Jonathan Moore, a successful university professor, the protagonist will have a new love interest in the plot. However, it is quite likely that this novel will not last that long, as Joe’s compulsive mind can put everything to waste.

Looking forward to this debut? So stay tuned and be sure to check it out! New episodes of You arrive on Netflix on February 9th.