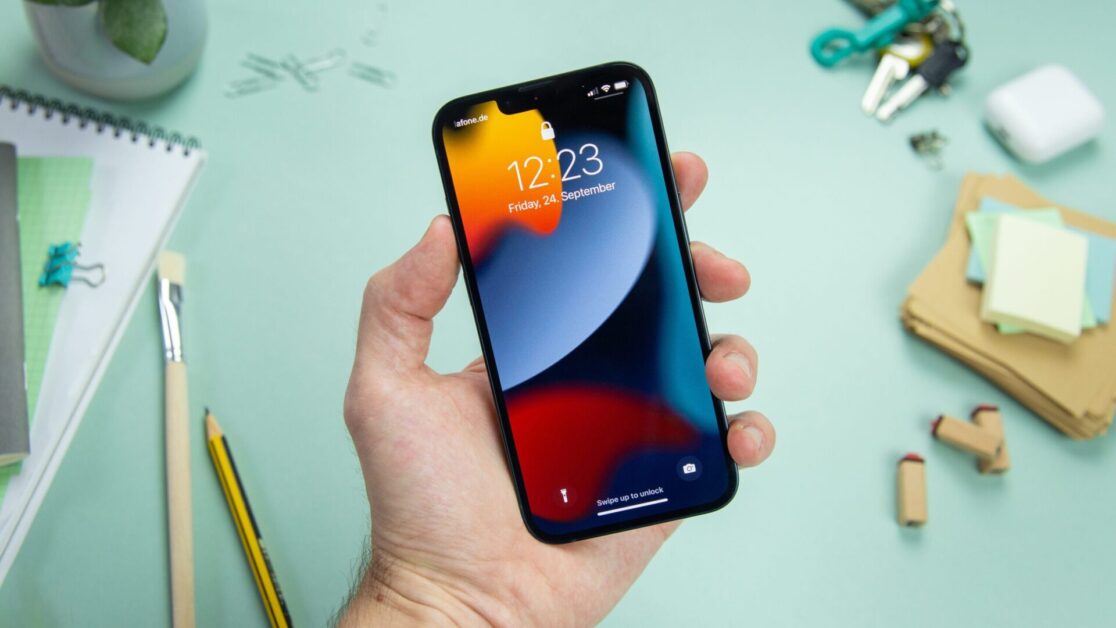 The iPhone 13 cannot be unlocked with the Apple Watch due to an error. Apple only introduced the feature with the update to iOS 14.5 to make it easier to use the iPhone with breathing masks. The error should only be fixed in the next update.

If you use an iPhone, in all likelihood you also had the problem: Face recognition via Face ID cannot be used when wearing respiratory masks. Apple, therefore, introduced a convenience function in iOS 14.5 with which the iPhone can be unlocked via the Apple Watch. Exactly this feature is no longer possible with the iPhone 13.

Apple is aware of the problem and announced last Sunday that the bug would be fixed with the next software update. On its support page, Apple states that people experiencing the problem should turn off unlocking iPhone 13 with Apple Watch and only use the password to unlock the phone until the software update is released.

Deactivate unlocking the iPhone 13 with the Apple Watch

To deactivate the function with which you can unlock the screen of the iPhone 13 with the Apple Watch, simply follow the instructions below:

On the iPhone 13 I’m currently using, this option is already disabled by default.

Unfortunately, Apple did not specify in the support note when the software update with this correction will be released. However, it should be remembered that Apple launched the first beta version of iOS 15.1 last week and the bug has already been fixed here. So it could be that we are not far away from the new system update for the iPhone 13.

I took the train last Sunday and really missed this feature! Because always having to enter the unlock code to activate the screen of the iPhone 13 is very annoying. That’s why I miss the fingerprint sensor on my Pixel 5, which is on the back of the phone. I hope Apple will fix this problem as soon as possible as it is really useful in everyday life.

Advertisement. Scroll to continue reading.
In this article:Apple, iPhone, watch 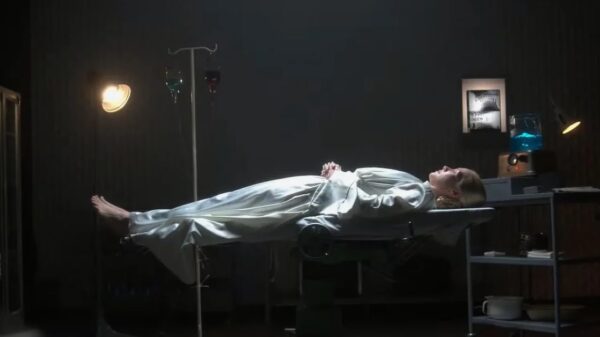 The biographical series is based on the novel of the same name written by Tomás Eloy Martínez. (StarPlus) Based on the successful novel of...

Ray Liotta died at the age of 67: the actor’s movies to watch in streaming

The 67-year-old actor died during the filming of one of his next films. (Stephane Cardinale/Getty Images) This Thursday, May 26, the death of Ray...