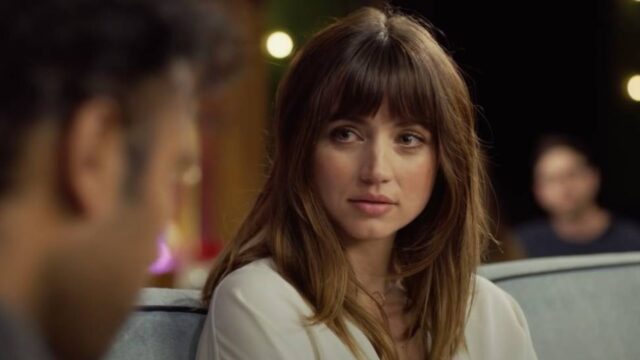 This Tuesday (20), Judge Stephen Wilson accepted the lawsuit of two fans of actress Ana de Armas against Universal Pictures. You two claim they were wronged when renting the film Yesterday for $ 3.99 on Amazon on behalf of the actress🇧🇷 After all, she even appears in the trailer for the feature, but her performance was cut in the final version.

Therefore, the two processed the Universal Pictures for false advertising🇧🇷 According to Variety, the fans are named Conor Woulfe and Peter Michael Rosza. With the lawsuit, they seek to recover at least US$ 5 million on behalf of all the fans who watched the film just because of the actress.

After the lawsuit, Universal argued that the trailer is an expressive artistic work that summarizes the film’s story and therefore should be considered “non-commercial” speech. However, Judge Wilson ruled the case differently:

“Universal is right that trailers involve some creativity and editorial discretion, but that creativity does not overcome the commercial nature of a trailer. Basically, a trailer is an ad created to sell a movie by providing consumers with a preview of the movie,” he wrote in the decision.

Consequently, the trailer constitutes false advertising and the suit of the two fans was accepted in the United States.

In Yesterday, Himesh Patel lives Jack, a failed musician who wakes up one day and realizes that everyone except him has forgotten the existence of The Beatles. Although Ana de Armas shot several scenes playing Roxane, a woman Jack falls in love with, director Richard Curtis decided to cut the scenes because Roxane’s plot did not please the public in the test sessions.

So, what did you think of the case? In order not to miss anything that happens in the world of series, movies and anime, keep following the site. Also, take the opportunity to share the article on social networks!