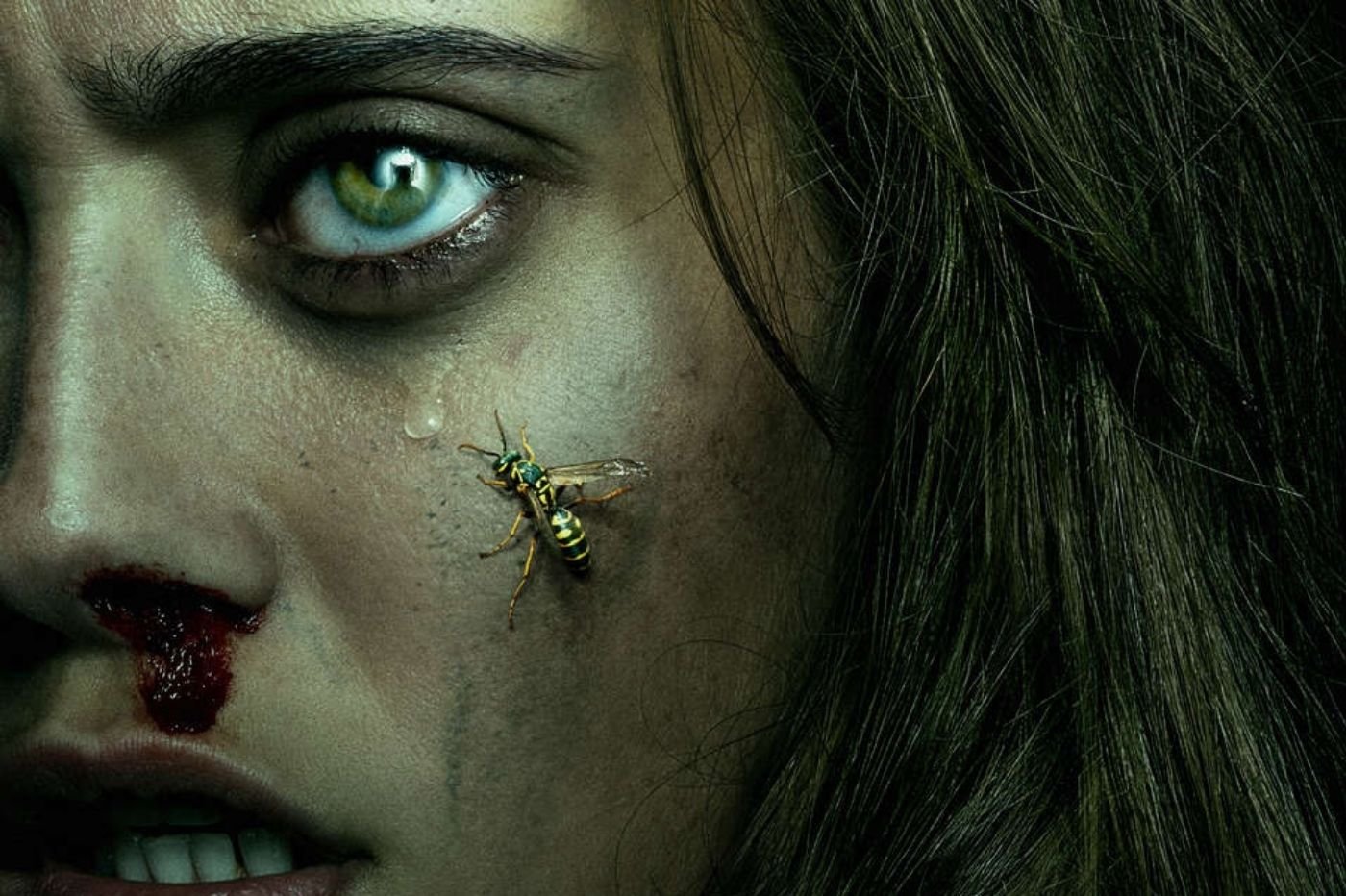 The Showtime channel released a teaser last Wednesday (7) of the highly anticipated second season of yellowjackets to reveal the premiere date of the new episodes. The new season will air on March 24 in the United States.

The production, starring Christina Ricci (The Addams Family), Juliette Lewis (Secrets and Lies), Melanie Lynskey (Mrs. America) and Tawny Cypress (The Blacklist), won the hearts of the public when it was released in late 2021.

The second season cast will be reinforced with actors Elijah Wood, Lauren Ambrose and Simone Kessell.

The series follows a group of high school soccer players. On the way to a championship, the plane crashes in an inhospitable region of Canada, forcing the group to transform into a wild clan to survive.

Two decades after the fall, the athletes recall the desperation they experienced to survive in the wild.

In Brazil, yellowjackets can be seen on Paramount+.