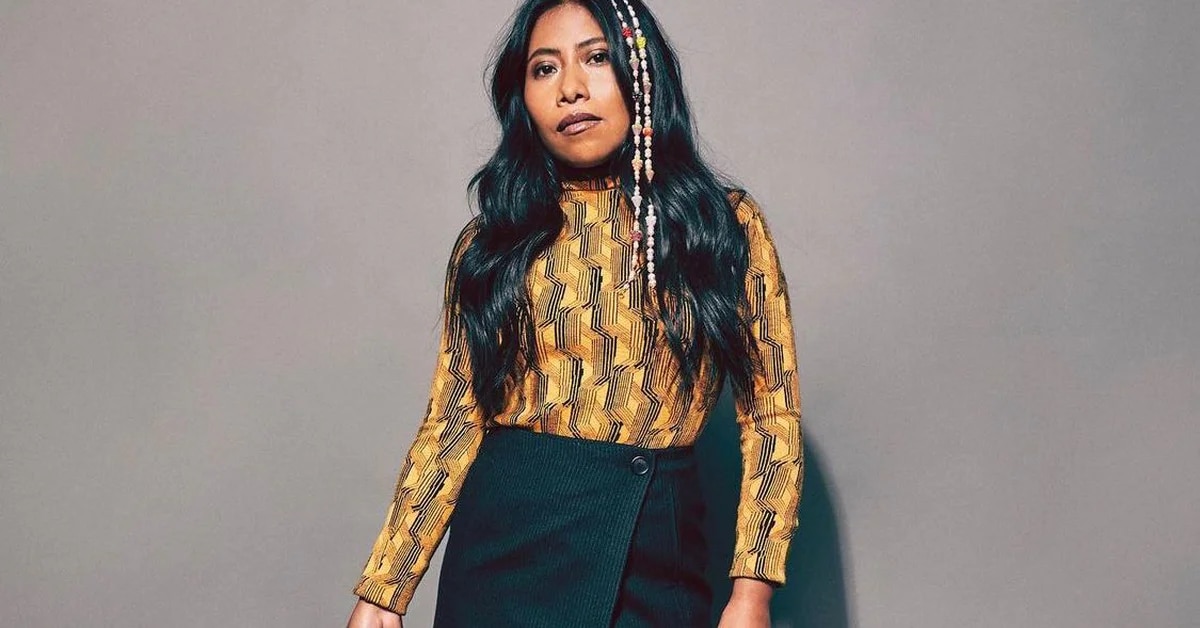 Since his foray into the acting world in 2019 Yalitza Aparicio has been in the various topics of conversation for its various interpretations, before this, the nominee for Oscar in the category of “Best Actress” for her performance in the film by Alfonso Cuarón, Rome She said she was willing to choose less leading roles to continue catapulting her career.

In a meeting with various national media which was taken up by the sun risesthe 28-year-old interpreter spoke about the speculations that revolve around her In relation to the fact that she is an actress who only accepts main roles in the productions in which she collaborates.

Given this, the one born in The Heroic City of Tlaxiaco, Oaxaca She said she was grateful for all the job opportunities that have been presented to her, in addition, He remarked that among his plans is precisely to take on lesser-caliber roles to continue learning.

“Each one of the projects is wonderful, it is an opportunity to learn different roles. On one occasion they told me, it is not that you only stay with protagonists, my idea is, you can’t learn if you get stuck in one place” highlighted Yalitza Aparicio.

In addition to this situation, Aparicio explained that she always accepts the roles that are proposed to her, because that means living a learning experience: “Be available to make a cameo, a small collaboration, participation so that you also learn what it is to be in different places,” he remarked.

The interpreter who since her return to the world of acting and, who has joined various productions of Vix+, Netflix, HBO Max and Apple TV+mentioned that little by little he has been getting used to the spotlight of the show.

“All this has changed me too much, it has been a great advance, personal growth and constant learning”he argued. 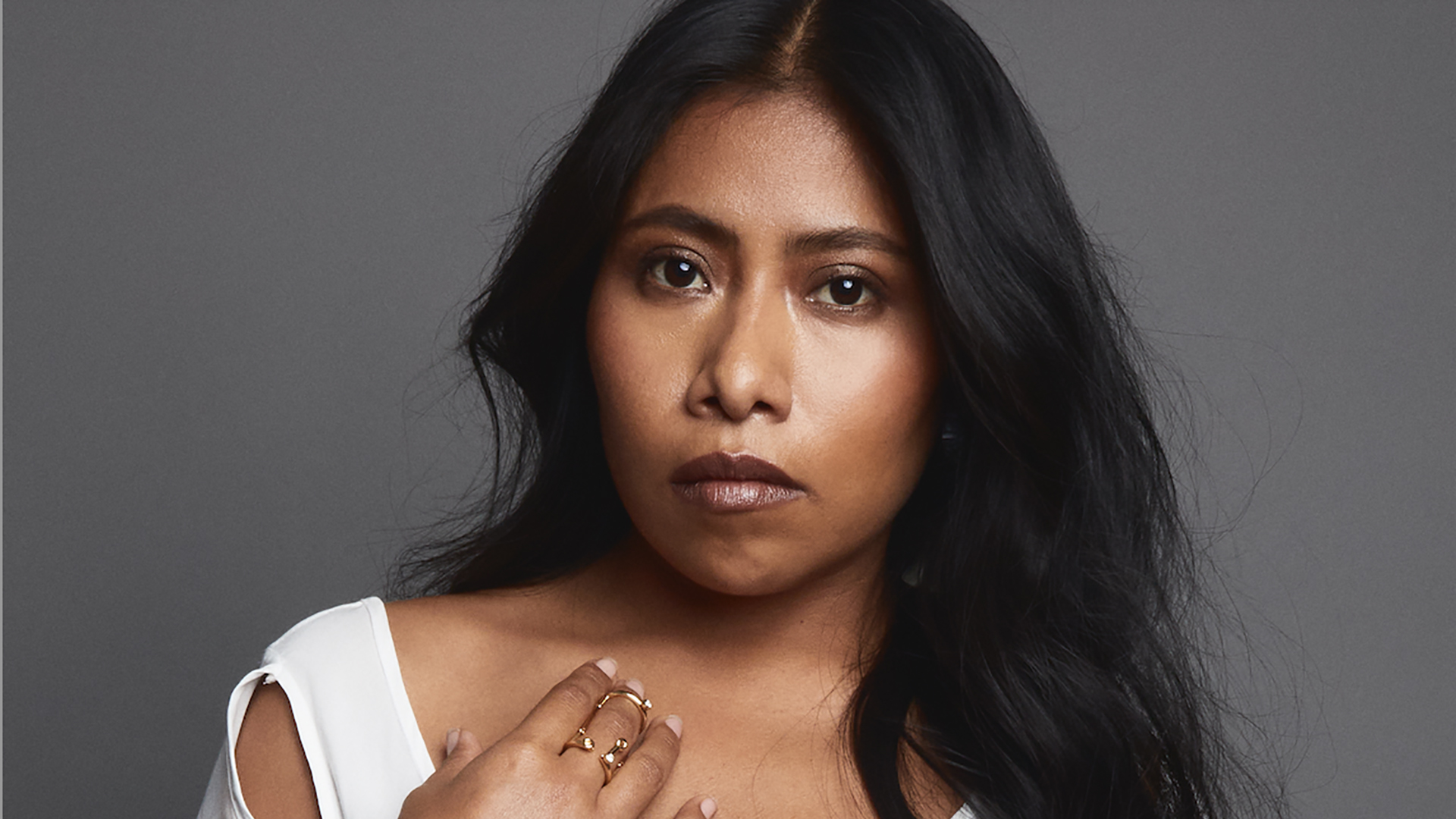 Meanwhile, Aparicio keeps updating herself on acting, since she wants to reach the level of other actresses: “If I don’t have talent, I make an effort because it’s something I want to achieve, but the moment you trust and say: ‘I already have everything, here I I stay’, it’s where you start with your comfort zone”, he concluded.

During the last weeks of August, the also activist was announced between ‘hype and cymbals’ in the production of Netflix, The great seduction, however, this has not been the only job he has garnered in recent months since his return to the screens.

It should be remembered that in early August the Mexican confirmed her participation in the series The HBO Max Spookysthe series that premiered in 2019, recorded most of its content for its second season in Mexico City. On the other hand, the actress was announced in March of this year as part of the star cast of the documentary series that will consist of 10 episodes named MidnightFamily of AppleTV+ and, where he will share credits with the renowned Mexican actor Joaquín Cosío and some Spanish artists such as Itzan Escamilla Y Oscar Jaenadathe Colombian women Mariana Gómez, as well as Dolores Heredia, Jose Maria de Tavira, Renata Cow Y Diego Calva.

Also, in February of this year it was announced that he joined the platform streaming of Televisa Univisionto star in the horror film presences, directed by Louis Mandoki. However, it is not the only production within Vix+ where Aparicio will embody a character, since his participation in the successful melodrama was recently confirmed Killer women. 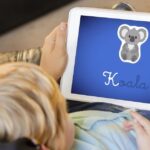 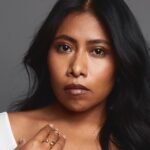 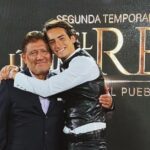 “I think I have earned them”: Emilio assured that Juan Osorio has not given him his protagonists 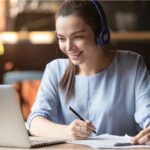 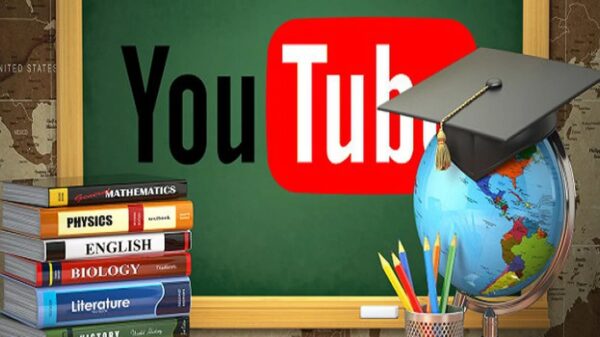 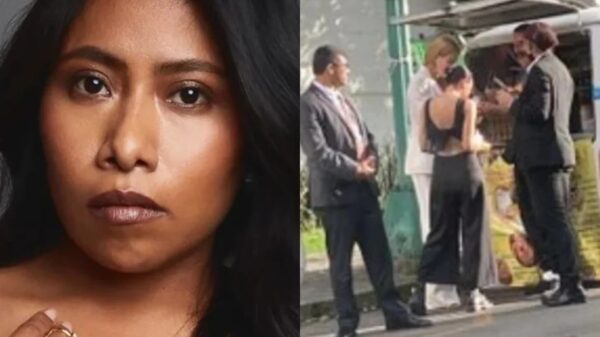 Yalitza Aparicio reacted to Nicole Kidman’s visit by buying cheese at CDMX (Photo: Instagram/@yalitzaapariciomtz/Twitter/@@anapau_lpez) Less than a month ago Nicole Kidman was a topic... 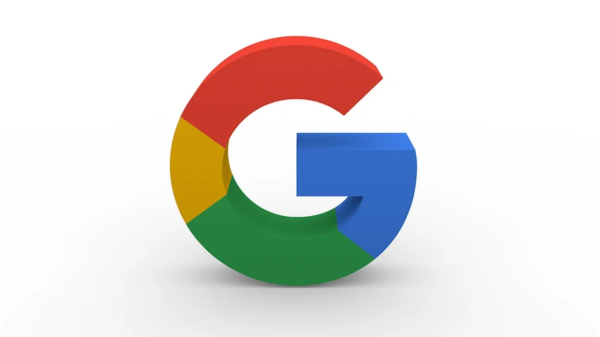 (photo: Google) The technologies they bring opportunities in literacy, not only in the classroom, but also to accompany the little ones from home. Every...