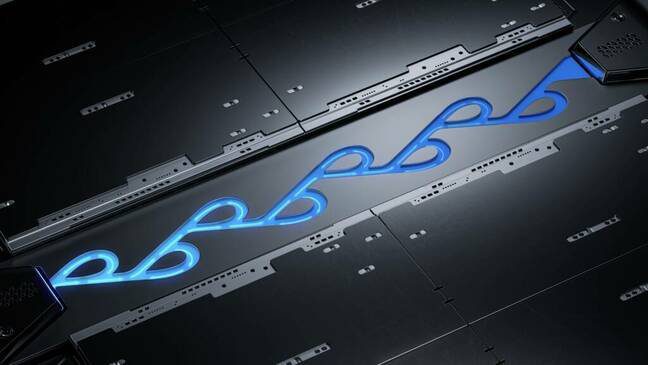 If others have done it before, like Samsung on some Galaxy Note for example, Xiaomi will launch something new for smartphones.

The interest in such cooling for smartphones

You have undoubtedly all experienced it. We are talking about the smartphone getting a little too hot and worrying, while you are playing a game or filming for a few minutes in very high resolution. Until then, the vast majority of smartphones have been satisfied with passive cooling, based for example on the diffusion of heat through certain thermal contacts, with a metal shell when the phone is equipped with it.

But nowadays, our smartphones are more and more powerful. Although solutions have been found to avoid the heating of processors, it is undeniable that some very demanding uses will still increase the temperature inside these small objects filled with technologies. Since it is completely unthinkable to install fans there, brands must heat up research and development departments to find coherent solutions.

How does the one from Xiaomi work?

This is exactly what Xiaomi has just done: the Chinese brand has unveiled a liquid cooling system called “Loop LiquidCool”. Don’t expect to see RGB pipes coming out of your smartphone, since everything happens inside in a closed, airtight and invisible circuit (without opening the phone).

The operation is quite simple. This LiquidCool system contains a coolant, which will cool the phone, when it heats up, through a tiny pipe. By doing this, the liquid evaporates and a condenser comes to recover the gas to transform it again into liquid. This loop is infinite, hermetic and only works in one direction thanks to a Tesla valve (nothing to do with Elon, we are talking about the inventor Nikola Tesla).

Xiaomi claims that its system will increase the heat transfer capacity by 100% compared to the traditional steam chamber method, used by Samsung among others on old phones and possibly on the next ones.

Advertisement. Scroll to continue reading.
In this article:Xiaomi 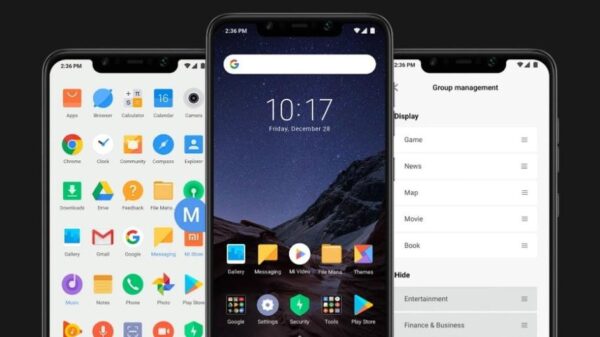 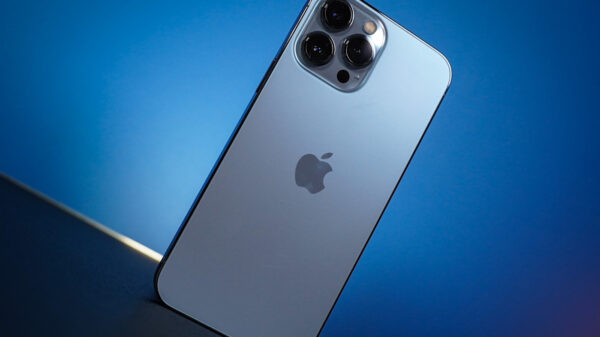 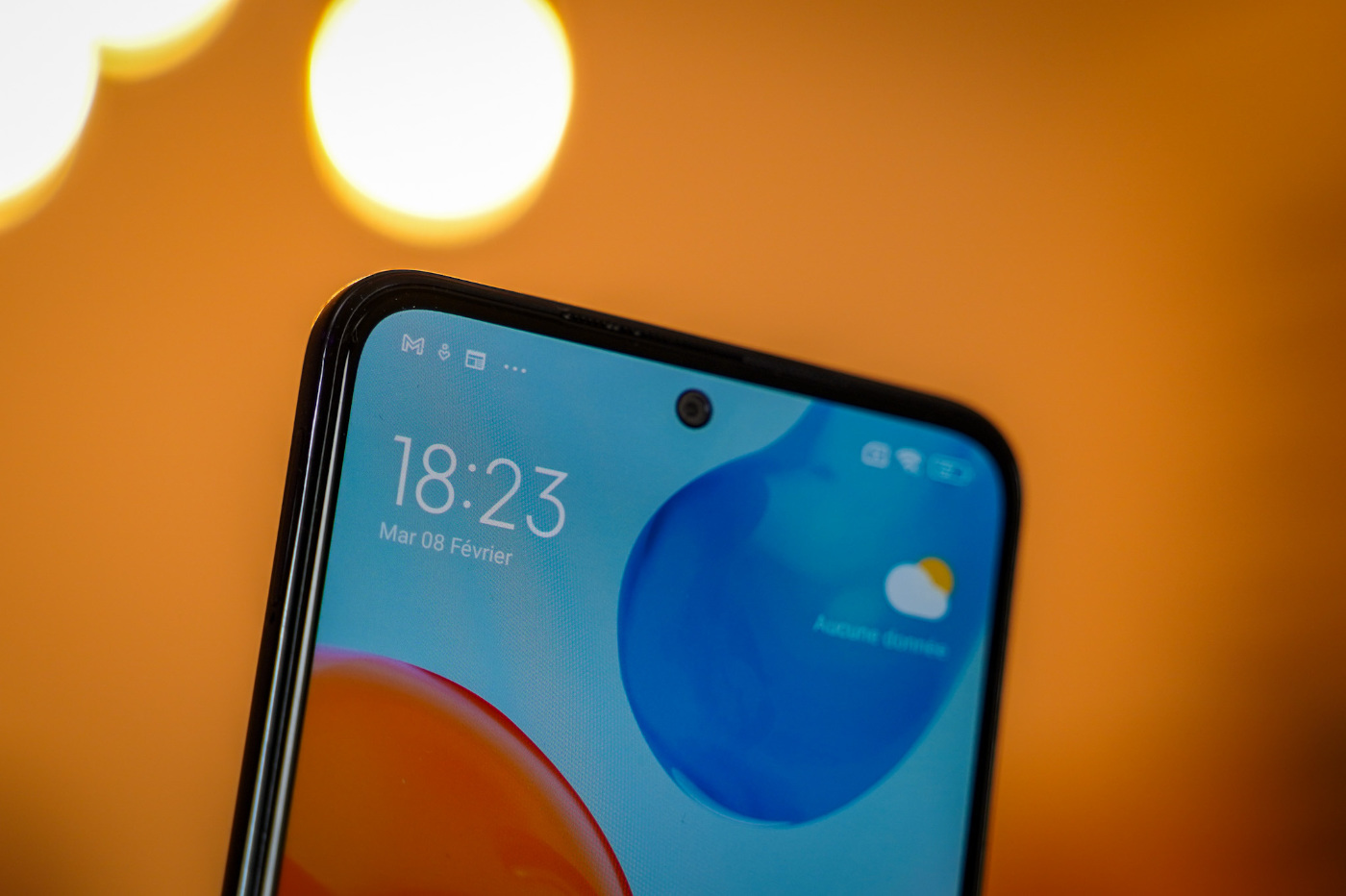