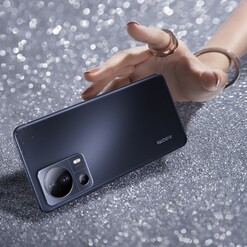 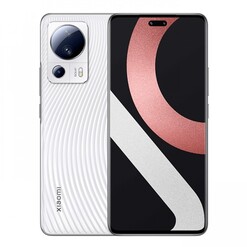 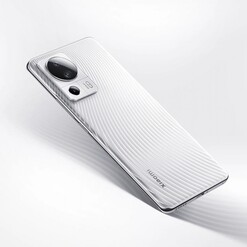 The most striking thing on the front is not the display, but the elongated pill-shaped cut-out, which houses two front-facing cameras. Both cameras are 32-megapixel sensors with f/2.0 aperture, one with autofocus, and the other with a 100-degree field of view for group photos. In addition to these, the Civi 2 also has two front flashes, a total of four two-tone LEDs, which are built into the frame above the display. According to Xiaomi, the LEDs help to reproduce the color of skin tones naturally under any circumstances, and they also benefit from extra software functions such as face-tracking 3D beautification mode, blurred background video, and AI masks. 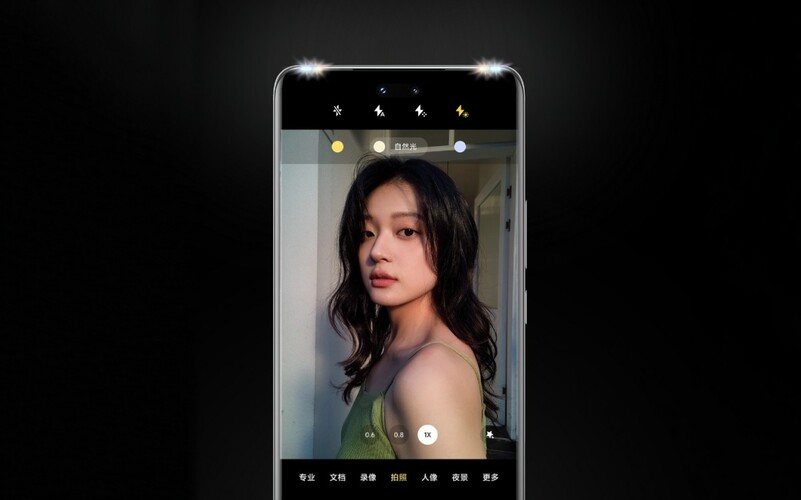 Although the Civi 2 is clearly a selfie-oriented phone, it also has three cameras on the back. Of these, the main unit used by default takes pictures with a 50 MP Sony IMX766 behind f/1.8 lenses. It is complemented by a 20-megapixel ultra-wide camera with a 115-degree field of view, and the third camera is a 2-megapixel f/2.4 macro unit. 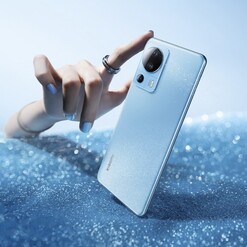 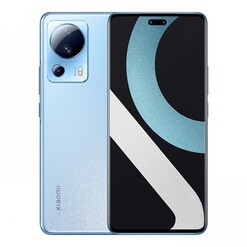 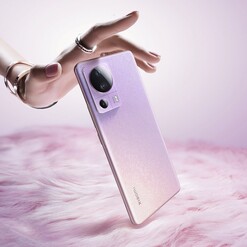 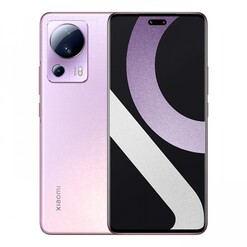 The battery remains at 4500 mAh, just like the battery of the Civi 1S, but the charging has been accelerated, the Civi 2 already uses 67 watts of energy via wire according to the PD 3.0 standard. Charging is only via USB-C, there is no wireless energy intake or discharge. The mobile has 5G, Wi-Fi 6, Bluetooth 5.2 and NFC for mobile payments. On the other hand, the storage space cannot be expanded with a microSD card and the 3.5 mm headphone jack is missing. In China, the Civi 2 targeted at women will be available in four colors – white, blue, black, pink – but international sales are not on the table.