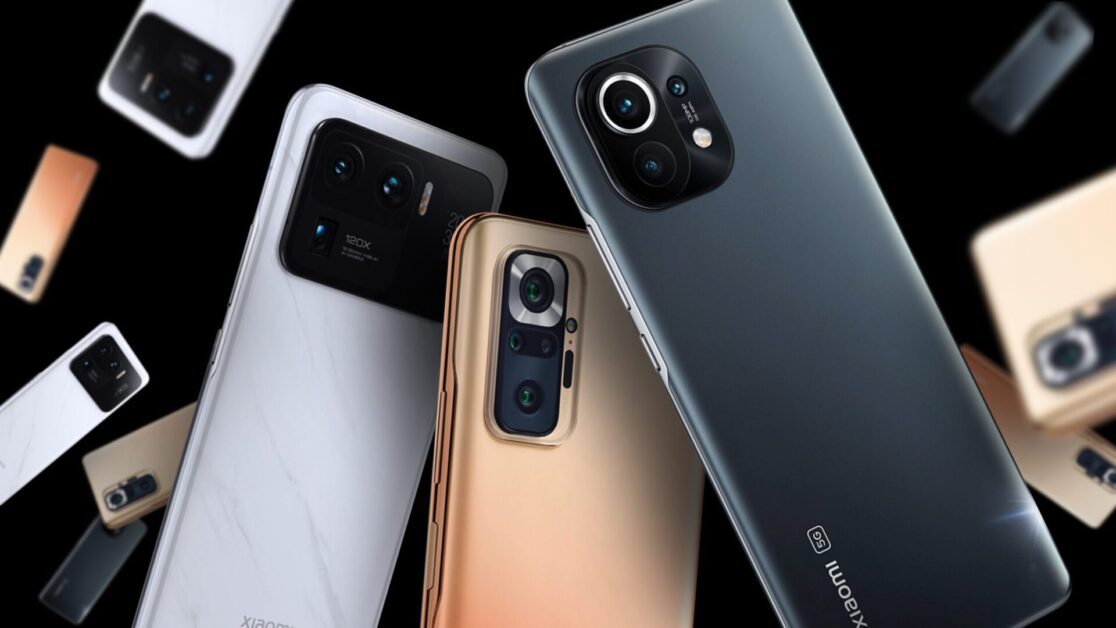 Xiaomi has decided against the dominance of Samsung and Apple in the smartphone market. The latest figures from Counterpoint Research put Xiaomi in the number 1 mobile phone brand worldwide, ahead of the two smartphone giants.

The numbers from June 2021 show that Xiaomi has overtaken Samsung and Apple to become the world’s leading smartphone brand for the first time, according to Counterpoint Research’s Monthly Market Service.

Xiaomi’s sales rose 26% in June 2021, making the manufacturer the fastest growing brand this month. This is not a surprise, however, as Xiaomi has already seen above-average growth in the past few months. Recently, the Chinese manufacturer had already replaced Apple and become the number 1 mobile phone brand in smartphone sales in the world.

The global top position is uncertain, however, as the difference between Xiaomi and Samsung is very small. While Xiaomi accounts for 17.1% of the sales volume, Samsung is right behind with 15.7%, closely followed by Apple with 14.3%.

According to Tarun Pathak, Research Director at Counterpoint, Xiaomi received great support in June from recovering markets in China, Europe, and India. On the other hand, Samsung has been hit hard by supply bottlenecks at its pandemic-hit factories in Vietnam.

In short, the race for first place in the third quarter of 2021 is still open. As Samsung’s manufacturing units rebound, the next report could bring a new conclusion. Will Samsung, which will be introducing many new devices next week such as the Galaxy Z Fold 3, be able to sit down in front of Xiaomi again?

In any case, with just 10 years of history, Xiaomi shows once again how disruptive a company can still be in this area. The manufacturer has sold around 800 million smartphones since it was founded in 2011.