Despite the rumors, the praised Xiaomi 12S Ultra is not expected to reach the global market. However, Lei Jun, CEO of Xiaomi, confirmed that the next Ultra model in the flagship series will not be exclusive to Chinese audiences.

In a post on Twitter, Lei Jun stated that the “next Ultra iteration” will hit the global market. Supposedly, the Chinese brand executive may be referring to the future Xiaomi 13 Ultra.

The next most high-end handset in Xiaomi’s flagship series is expected to be unveiled later this year. Rumors point out that the device may adopt the Snapdragon 8 Gen 2, Qualcomm’s premium chipset that will be unveiled in November this year.

Cameras as a highlight

Although it may have a new processor, the expectation is that the Xiaomi 13 Ultra will inherit several of the characteristics of the Xiaomi 12S Ultra. Among them, the one-inch photo sensor for the main camera and the lenses developed in partnership with Leica.

In this case, the Sony IMX989 is the first one-inch sensor made especially for smartphones. So, the component was developed by the Japanese brand at the request of Xiaomi.

According to the Xiaomi 12S Ultra reviews, the duo of photographic components can deliver great images. In addition, the model has a circular module for the main camera with a unique look and the back panel finish made with material that imitates leather.

The Xiaomi 13 Ultra should still have more improvements over the rear cameras, such as a periscope sensor and, being a flagship of the Chinese brand, the return of Leica lenses. Then, the device will have one more differential to stand out in the global market.

Other possible details of the Xiaomi 13 Ultra

In addition to the cameras, the Xiaomi 13 Ultra should repeat certain visual aspects of the Xiaomi 12S Ultra. For example, the phone might have a curved display with extremely thin edges and a hole centered at the top for the front camera.

To keep up with the power of the Snapdragon 8 Gen 2, the phone must also have more robust RAM options. As such, the device may debut with Android 13 under a new version of Xiaomi’s MIUI interface.

In China, the new series of premium smartphones should be announced before the end of 2022. The debut in the global market should take place in the first quarter of 2023. 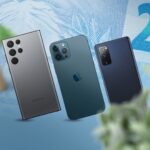 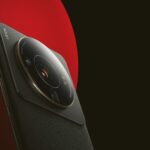 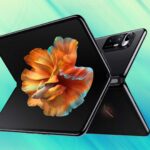 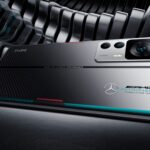 Video: this was the wedding of María Félix and Jorge Negrete 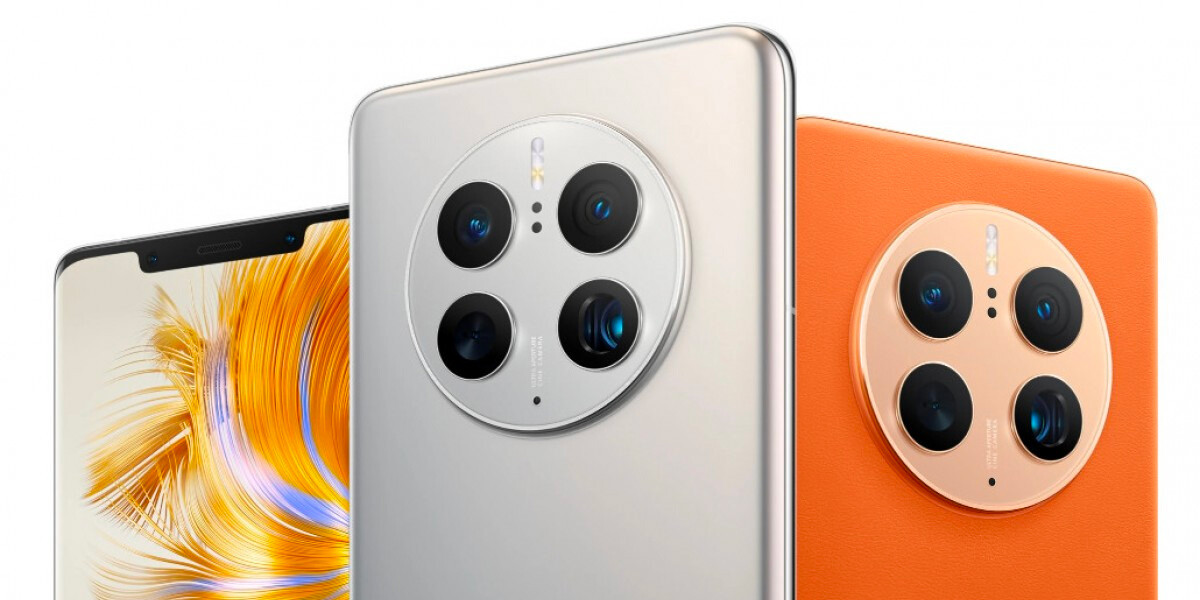 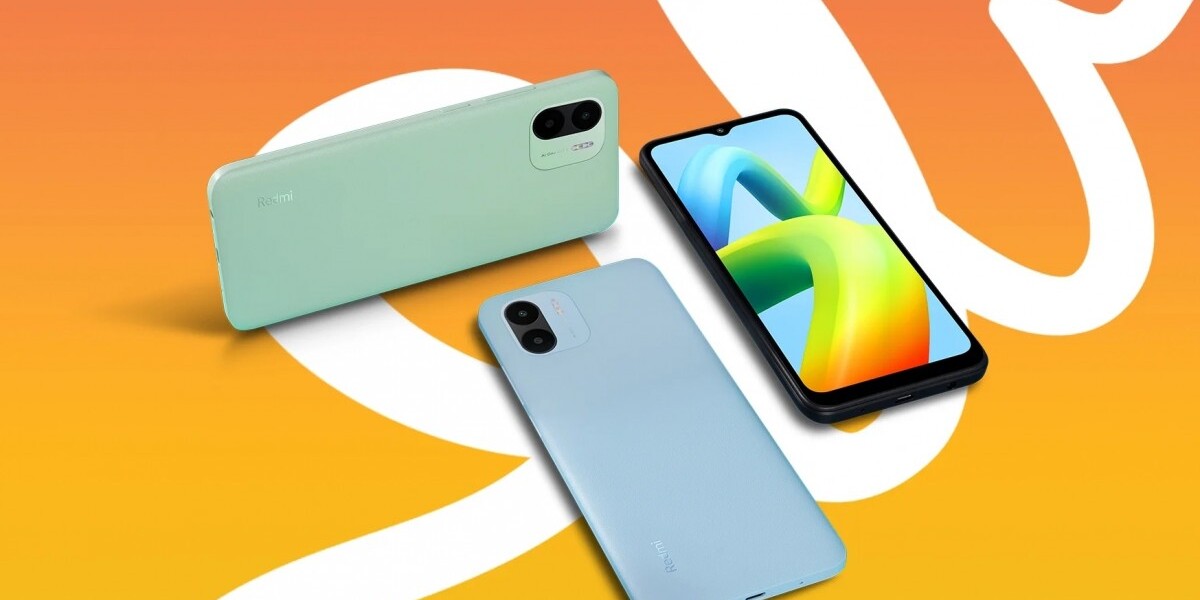 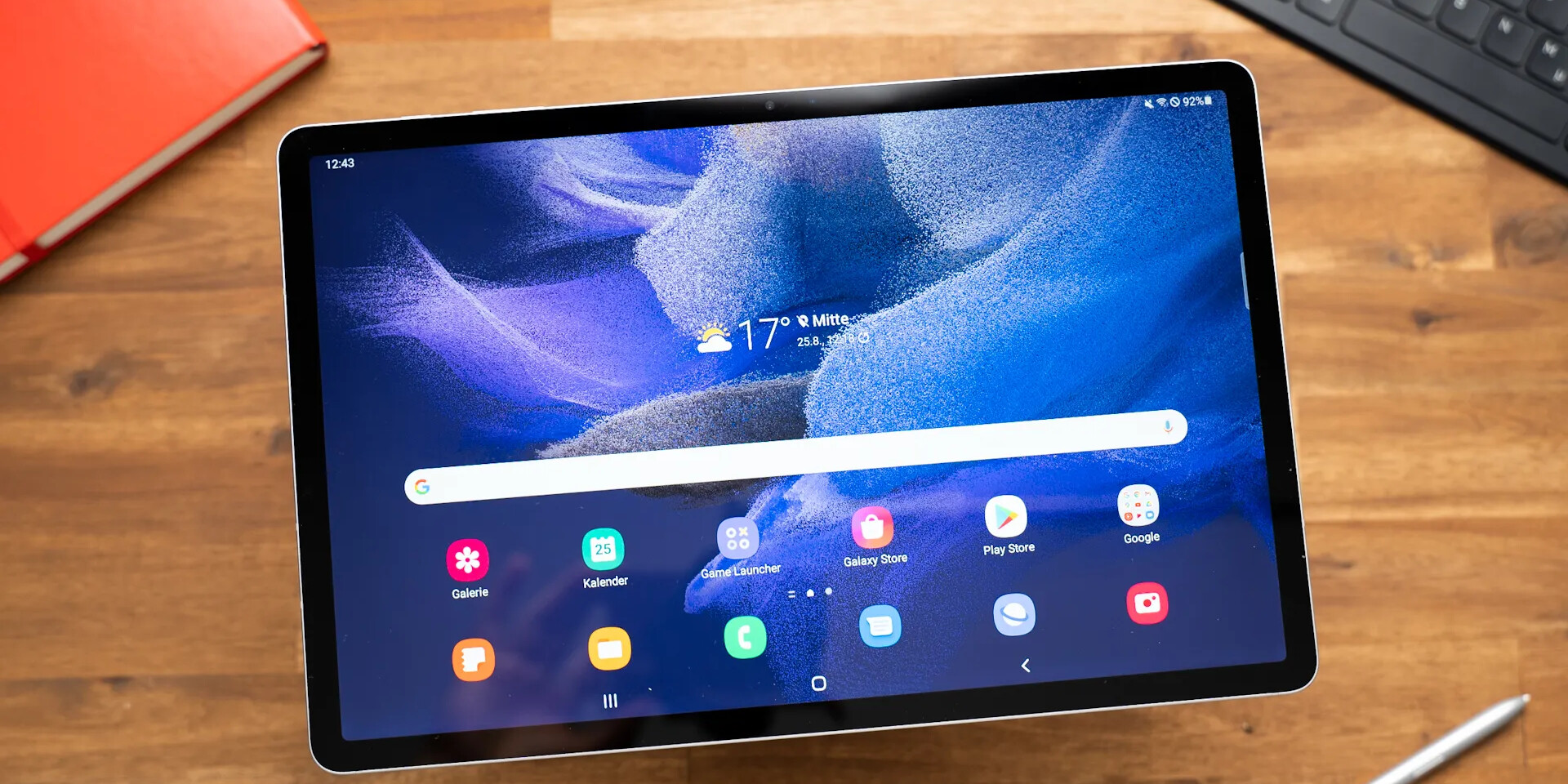 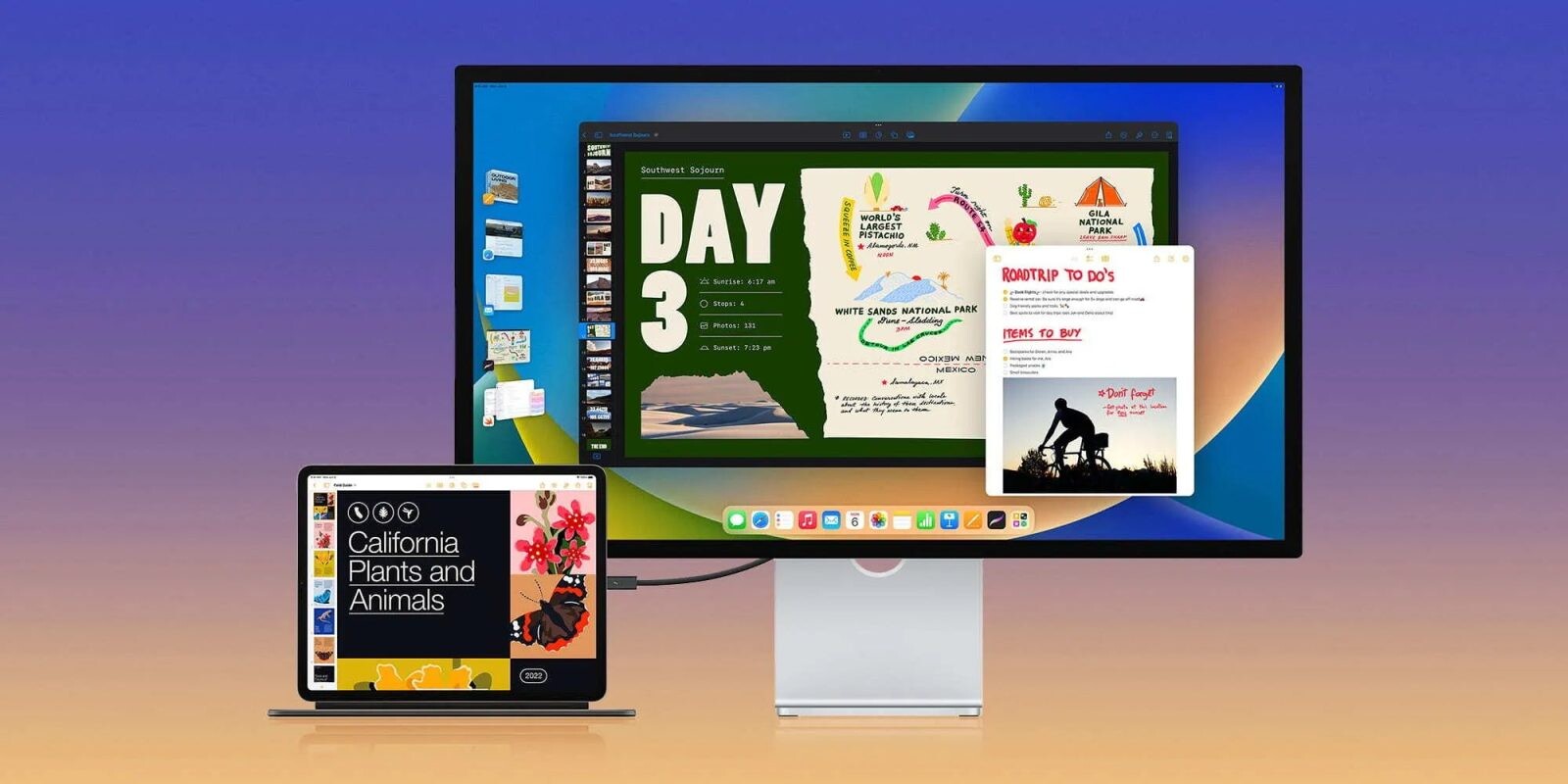