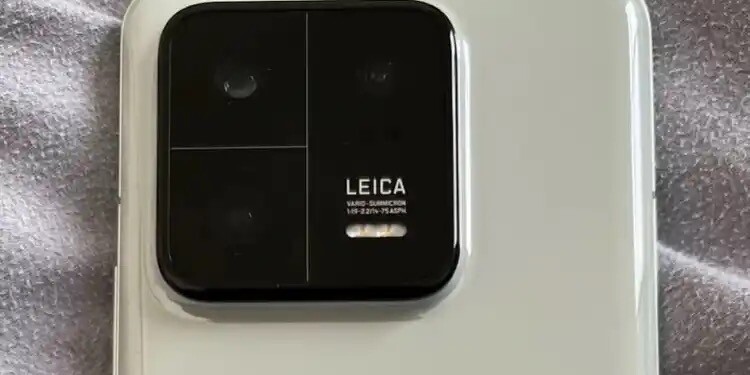 The long-awaited Xiaomi 13 Pro comes with a huge camera. The sensor is manufactured by Sony, and Xiaomi has already tried it in phones, because the 13 Pro uses the IMX989 50 MP imager with a 1″ diagonal, which is also used by the 12S Ultra. gets In addition, it is already certain that the secondary lens will be a 75 mm equivalent zoom camera capable of three times magnification, in the development of which Leica also contributed. The zoom camera moves its lenses, thereby achieving infinite focus.

In addition to the camera hardware, some extra information about the phone itself has also been revealed, which is also confirmed by a short video. The device comes with Android 13, with the MIUI 14 interface, the basic model works with 8 GB of LPDDR5X RAM and 128 GB of UFS 4.0 storage, and with the Qualcomm Snapdragon 8 Gen 2 chip, whose CPU is 3.19 GHz is working on

Before the planned presentation of the phone, Xiaomi also shared a bunch of photos, which were allegedly taken with the new mobile, but the photos published via Weibo were heavily compressed on the interface of the social site, so they do not provide any meaningful information about the quality, except for color management and close focus. . The Xiaomi Watch S2 is also expected at the presentation of the Xiaomi 13 and 13 Pro, but the new date is not yet known. 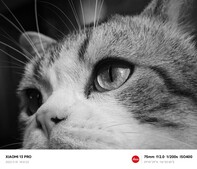 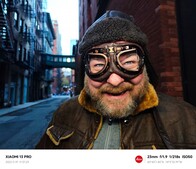 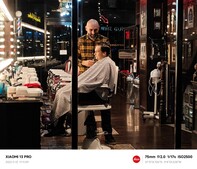 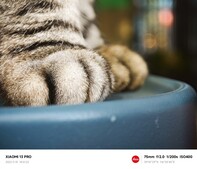