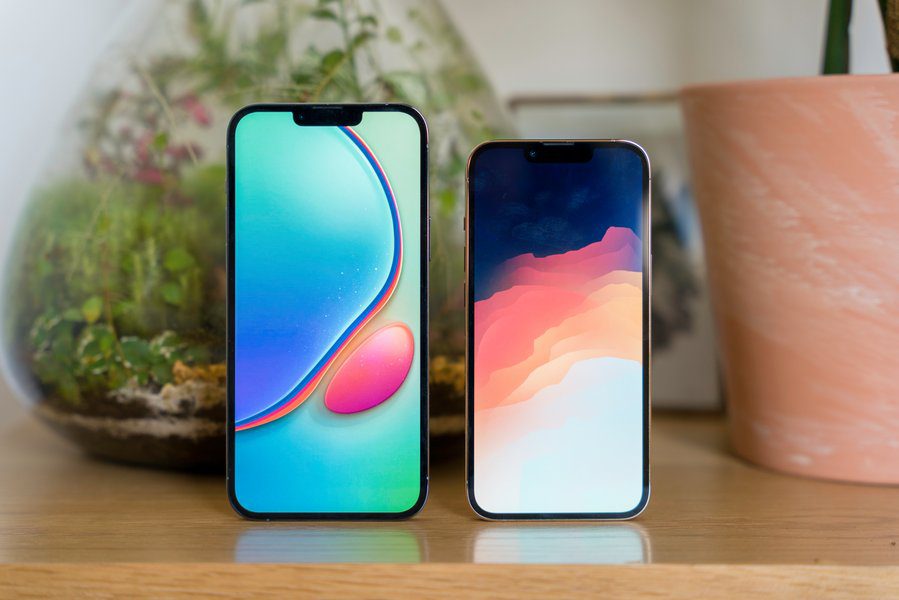 Xiaomi unveiled its brand new yesterday smartphone high-end: the Xiaomi 12 pro. A device at the cutting edge of technology, which is also one of the very first to embed the latest Qualcomm chip, the Snapdragon 8 Gen 1. So, which smartphone should you fall for if you want to afford the most powerful on the market?

For now, the Xiaomi 12 and Xiaomi 12 Pro have not yet been launched in France. It will take a few more months for that to happen. But nothing prevents us from getting ahead and offering you a little comparison between this new model and the iPhone 13 Pro Max which has already been released for several months.

iPhone 13 Pro vs Galaxy S21 Ultra: which smartphone to choose when you have a big budget?

Two smartphones appear before our eyes, the screen of which benefits from very similar characteristics. Both equipped with an OLED screen, their LTPO panel allows them a certain dynamism in the management of their display frequency. Thus, it continuously adapts to the frequency required by the current application; no risk of losing battery unnecessarily.

That being said, the technical sheet communicated by Xiaomi for its 12 Pro model seems slightly superior to Apple’s proposal. First, the screen of the Xiaomi 12 Pro would be able to reach a record brightness of 1,500 nits. That’s 1,200 nits for the iPhone 13 Pro Max. Then, the 2K definition of its screen gives it a resolution of 521 ppi against 458 ppi for the iPhone. In other words, the display should be even thinner and more delicate on the Xiaomi 12 Pro than it already is on the trendy iPhone.

Finally, note that in terms of reading comfort, the Xiaomi 12 Pro should easily do well. After all, it is not “handicapped” by a thick notch that cuts off part of the screen. Instead, there will be a central punch. 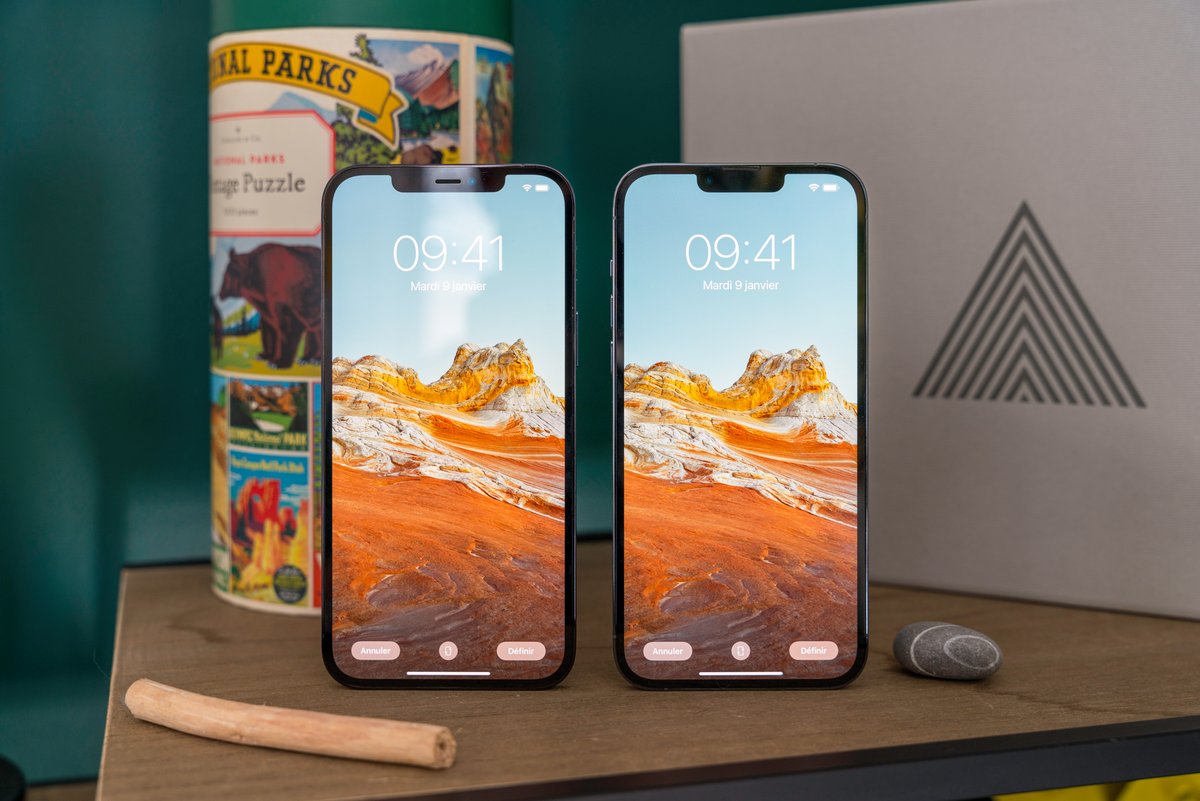 It has always been difficult to compare the performance of iPhones and Android smartphones. Their operating system and the resulting resource allocation are quite different. That being said, some applications of benchmarking allow us to assert that, for the time being, Apple’s A15 Bionic chip is the most powerful on the market. 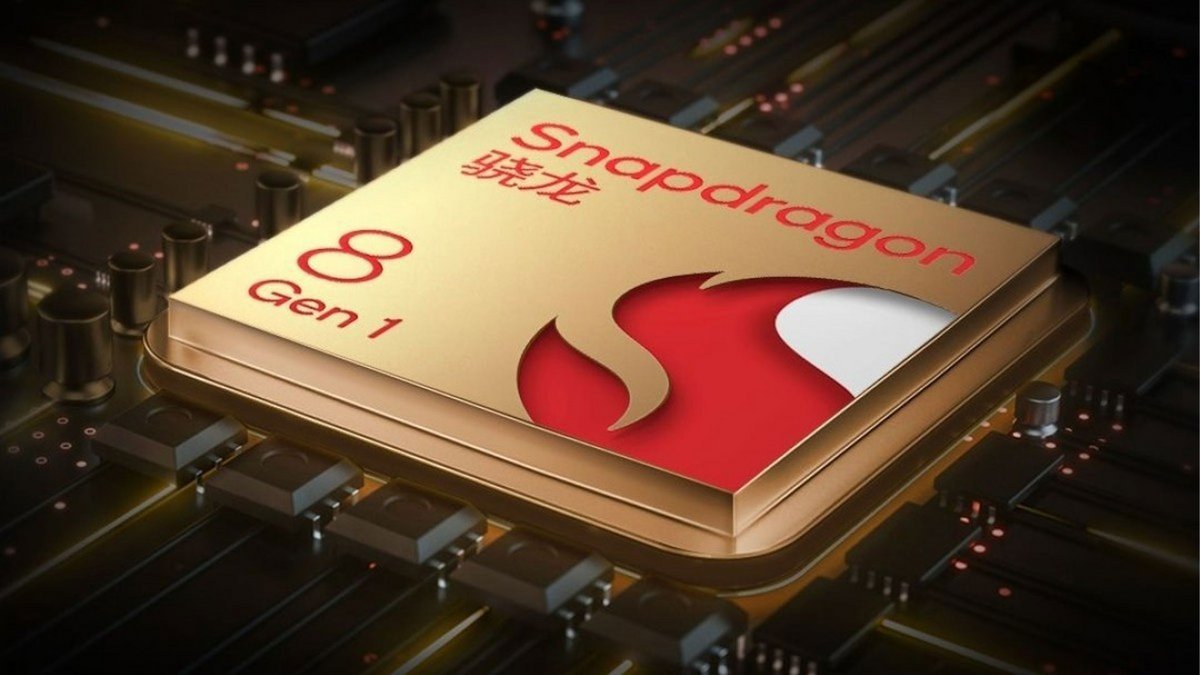 It will of course be necessary to test the SoC of the Xiaomi 12 Pro on the spot. But according to the first Snapdragon 8 Gen 1 benchmarks that could be done, this SoC should surpass the competition from Apple on the processing of tasks relating to AI. The A15 Bionic, however, is expected to stay ahead in terms of raw processor power. Regarding the graphics processor (GPU), it appears that the two chips play on equal terms.

Either way, neither should give you any performance issues. After all, you don’t invest in a high-end smartphone to make concessions, do you?

In the photo, the Xiaomi 12 Pro bombs the chest

Xiaomi Mi 11 Ultra aside, the Chinese manufacturer still has a lot of progress to make to offer high-quality photos on its more affordable smartphones. And the Xiaomi 12 Pro looks set to be the one that will give the brand its glory in this area.

Equipped with a trio of 50 megapixel sensors, it benefits above all from a very large wide-angle sensor which will allow it to capture up to 50% more light compared to the previous model, the Mi 11. In terms of image finesse, the Xiaomi 12 Pro should therefore distance itself from the iPhone 13 Pro Max. But the latter has processing algorithms for him, and a whole lot more powerful software paraphernalia. 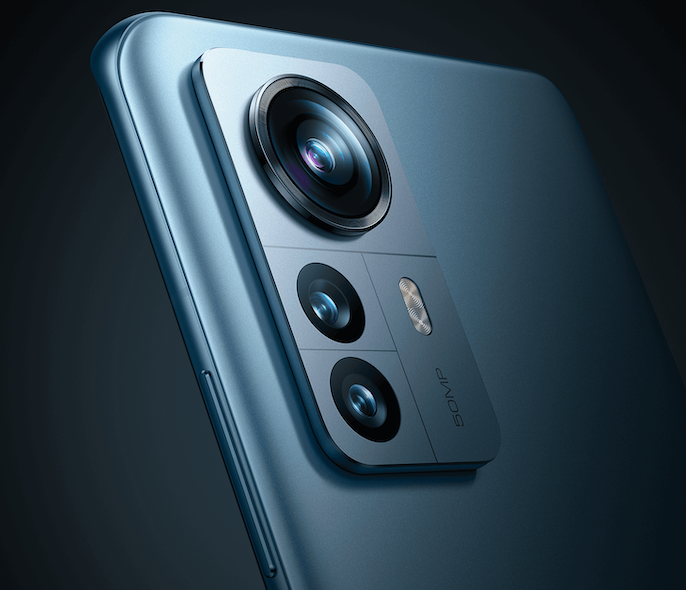 In the end, two schools clash here. That of hardware (Xiaomi) and that of software (Apple). And it is simply impossible to predict who will emerge victorious from the duel until you have been able to test them both. Still, we would be surprised to see Xiaomi beat Apple flatly in terms of video. An area in which Apple has reigned supreme for years.

The autonomy of the iPhone 13 Pro and iPhone 13 Pro Max is prodigious. Thanks to the low consumption of their chip, and especially to their LTPO screen, they are able to last almost two days without having to cross a charger.

From experience, the autonomy of the high-end Xiaomi is far from being so brilliant. But it will also be the first time that one of its smartphones has taken advantage of this type of screen. So we can’t wait to see what happens.

On the other hand, there will remain one area in which Xiaomi remains undefeated: the speed of recharging. Where Apple does not allow power exceeding 20 W, its competitor caps it at 120 W on the Xiaomi 12 Pro. Thanks to this, it should be possible to fully charge your smartphone in less than 20 minutes, as on the Xiaomi 11T Pro (already available). 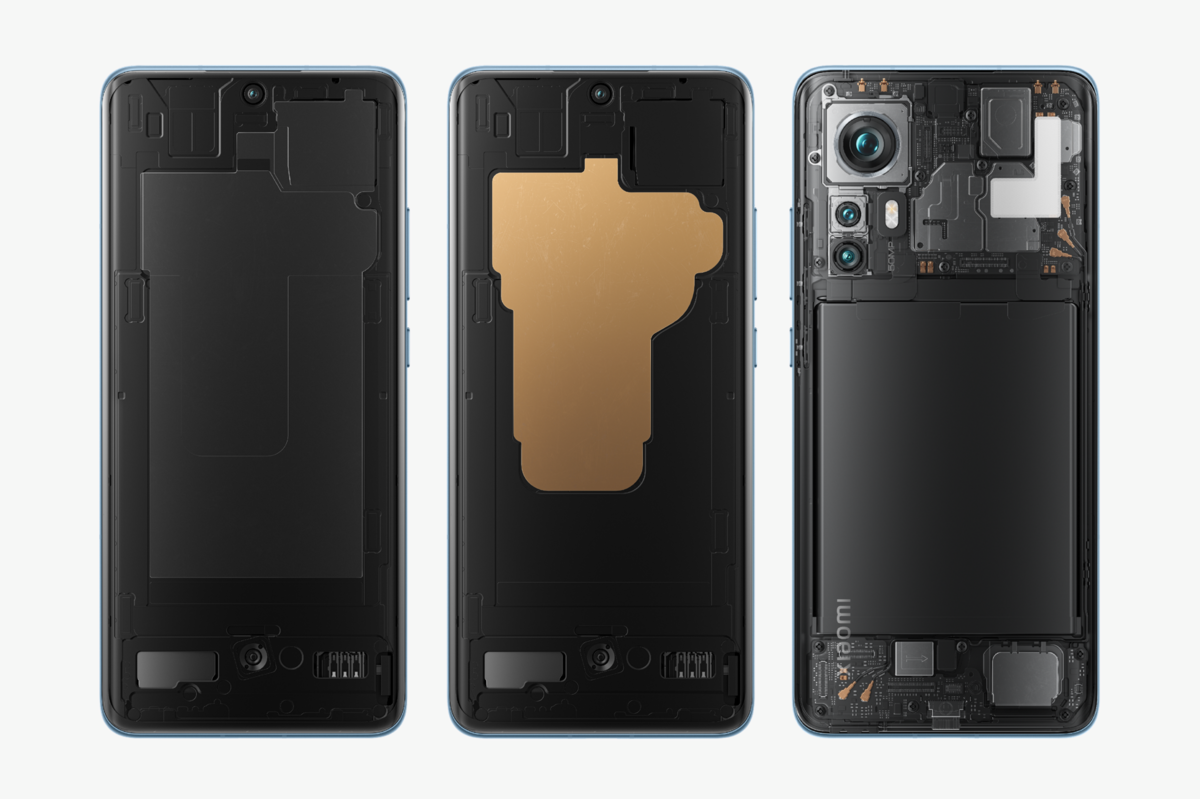 However, we must face the facts. If you’re not into the Apple school, chances are you’d rather go for the Xiaomi 12 Pro than the iPhone 13 Pro Max. And the reason is simple: it is much, much cheaper.

If the French prices are not yet known for the Xiaomi 12 Pro, it is enough to compare the price of the two devices on the Chinese market to realize the gulf that separates them.

However, there are still some advantages for the Apple smartphone, such as the IP68 waterproofing certification or the promise of more than five years of software updates. See if these are details that are important to you. In any case, see you in a few months for a full test of Xiaomi’s new smartphones!

What do you think about Xiaomi 12 Pro VS iPhone 13 Pro Max ? Let us know in the comments.

Advertisement. Scroll to continue reading.
In this article:iPhone, Smartphone, Xiaomi 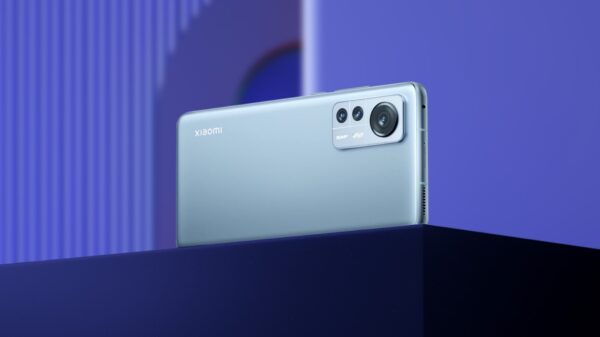 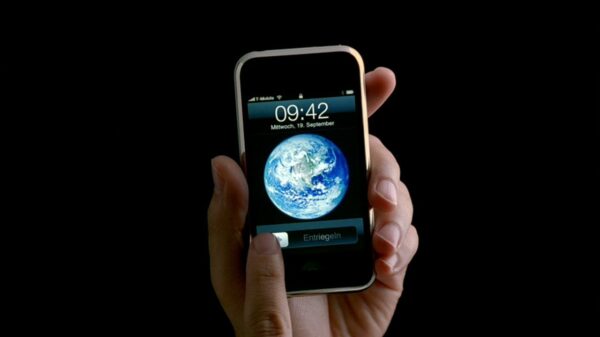