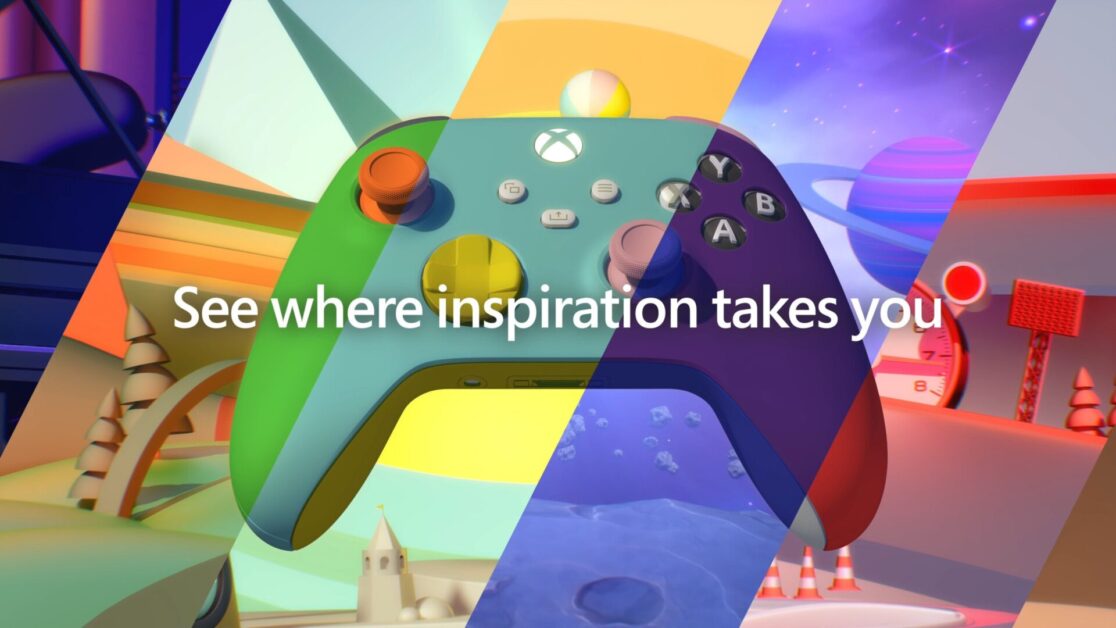 The boss of Xbox unveils the acquisition strategy for the coming months for Microsoft. It also advances strategic choices to avoid the shortage of chips. 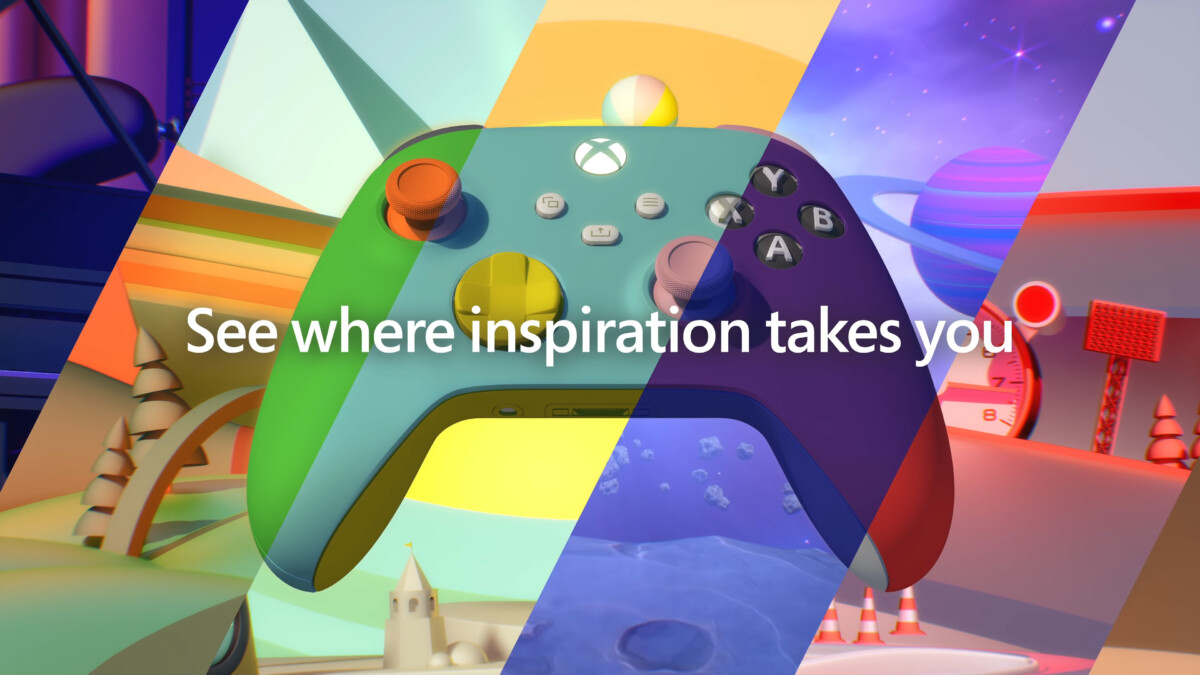 As we had announced, 2021 was marked by numerous acquisitions in the field of video games. A situation that is not about to stop on the side of Xbox, Satya Nadella, the CEO of Microsoft has clearly announced the color in September 2020, just after the announcement of the buyout of Bethesda.

Most recently, Xbox boss Phil Spencer spoke with Bloomberg and he confirmed this strategy, claiming “We have a lot of ambition” on this subject. This is hardly a surprise to anyone who has followed Microsoft’s appetite a bit lately. The specialist newspaper also recalls that the Redmond firm has spent $ 10 billion on acquisitions over the past seven years.

He also specified that the acquisitions of studios would focus on a very specific type of games: more social and casual games(understand intended for an audience of casual players.

When I think of the genres that are generally associated with Xbox, yes we have Roblox, we have Minecraft, we have FIFA and Fortnite, but we, want to keep investing in more social content, more casual that exist.

Phil Spencer, and Xbox more broadly, wants to play a good role by asserting that his acquisition strategy encourages risk-taking among creators, who can thus achieve a return on investment.

“Part of building a studio is the idea that at some point I will be able to come out financially and realize the risks I took and see the rewards.”, for example suggested the person in charge of Xbox.

In search of a way out of the shortage

Another subject put forward by Phil Spencer in this interview: the company with the green logo is trying to find a solution to the shortage of chips by trying to strengthen its supply chain.

It is “Something that we’ve really looked at Microsoft and Xbox and we’ve made some decisions with our supply chain partners to make sure that no global situation can pinch supply as much as it has for us. in the last 18 months “, he said.

Another decision that could change the situation: Microsoft would have invested to the dispatcher the manufacturing “to different places” in the world.

In a well-honed communication exercise, Phil Spencer wets his shirt on the subject by declaring: “We need to be in a position where we continue to deliver products to customers. It is my responsibility. “ He adds : “I don’t have the right to use the supply chain as an excuse for the long haul. ” Should we read here a form of excuse in advance of a Christmas a little more complicated than usual? We will say so in the coming weeks.