The end of the year is approaching and it’s time to take stock for the Xbox Game Pass 2021. Microsoft’s service was full of games in 2021: more than $ 6,300 worth of video games were added to the subscription service. 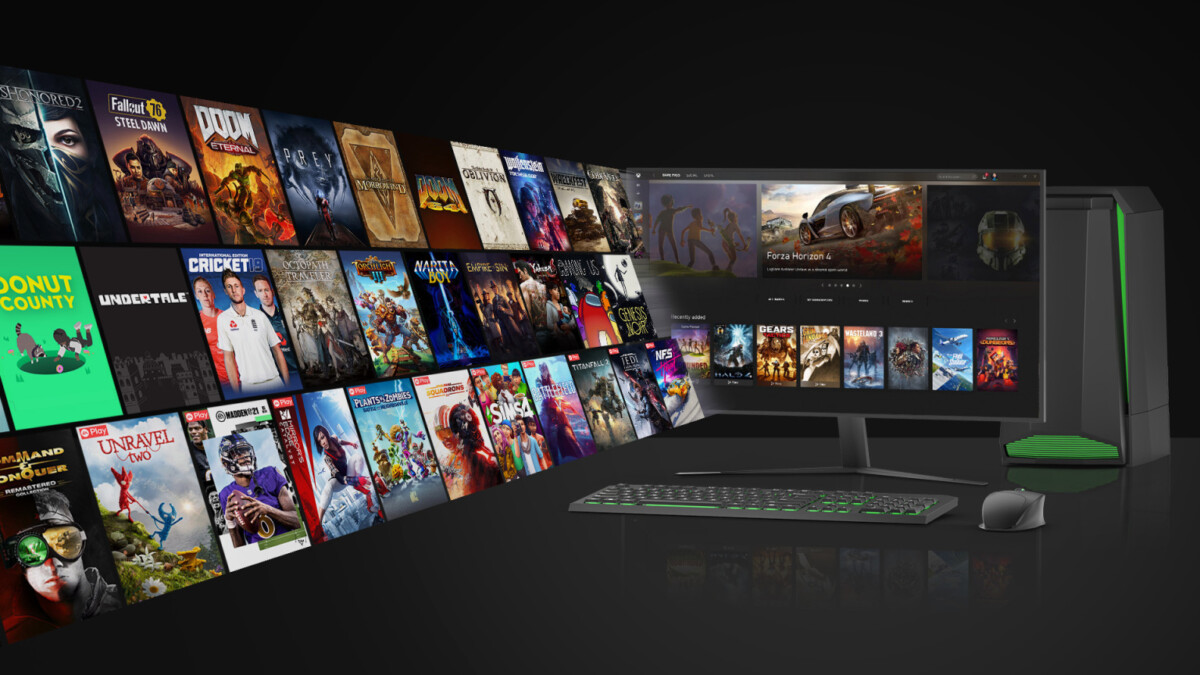 Every two weeks or so, Microsoft unveils a new batch of games added to the catalog of its subscription service, Xbox Game Pass. In 2021, the first year when the new generation of Xbox consoles was fully launched and the cloud gaming service developed, the company added many titles to its service.

To get a better idea of ​​the value of the service, The Loadout site has very simply calculated the sum of the prices of the different games that have been integrated into the service throughout the year. Let us immediately point out a flaw in this calculation: Xbox Game Pass does not allow you to become the owner of games added to the catalog, and the service also very regularly withdraws titles as Netflix and SVOD services can do.

It should therefore be kept in mind that the Xbox Game Pass allows access to these games at no additional cost, but for a limited period, usually 12 months from the arrival in the catalog.

A record month of March

According to The Loadout, $ 6,317.35 worth of games have been added to the Xbox Game Pass on console and PC Game Pass on PC catalogs. For this calculation, the site specifies that it was based on the prices of the Microsoft Store, the online purchasing service for video games.

The record month in 2021 is, without too many surprises, March with $ 964.67 in games added. This is the month when the takeover of Bethesda by Microsoft was finalized and when the firm was able to add a large part of the catalog of the American publisher: the series of Doom, Dishonored or even Fallout. The Bethesda catalog alone accounts for 10% of the value of additions in 2021 to the service.

Xbox Game Pass offers a variety of video games, but the ones that add the most value throughout the year are undoubtedly the headlines available as soon as they release in the service. We think of the games developed by Microsoft like Age of Empires 4, Psychonauts 2, Forza Horizon 5 or Halo Infinite, but also the titles of other publishers that the firm manages to add to the service. This year was notably the case with MLB The Show by PlayStation Studios and Outriders by Square Enix.

The idea that a subscription of $ 120 per year (or much less) can include $ 6,300 in games, even if they are not there permanently, necessarily raises the question of the profitability of the Xbox Game Pass 2021. In November, Xbox boss Phil Spencer said Game Pass was already “very viable” for Microsoft without specifically discussing the service’s profitability alone.

By insisting on the viability of the service, Phil Spencer integrates notions external to Xbox Game Pass alone: ​​what the service allows to bring in-game sales on the Microsoft Store (by recommendation or because a game leaves the catalog), the sales of Xbox consoles made possible by the existence of the service, the contribution to the brand image, etc. Elements are more difficult to quantify, but fit into the equation of the interest of the service and the sums invested for Microsoft.

Fortnite: what happens if we get on the back of a Klombo dinosaur