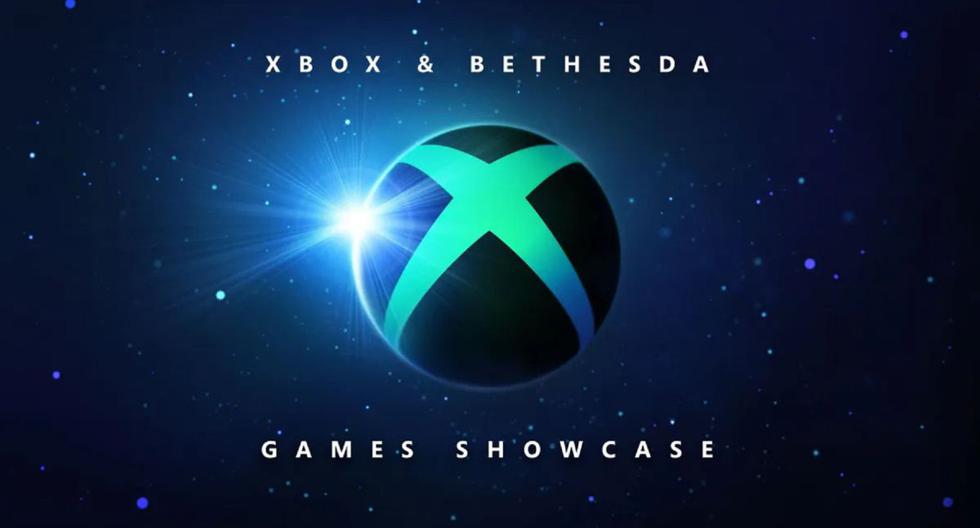 June has begun, and so has the online conference season for the video game industry. Just a few days ago, Sony shared their State of Play event, where they shared the titles we will see on PlayStation 4 and 5 consoles in 2023.

Xbox will not be far behind and has also announced the Xbox & Bethesda Games Showcase mid-year conference. Normally, this event should be part of E3 2022, but it was canceled due to logistical issues.

The appointment has been scheduled for June 12 on the official Twitch and YouTube channels of Bethesda and Xbox. Just days before the event, the leaks of the game grid that we will see have begun to be shared.

Jeff Grubb, a journalist for VentureBeat, revealed that Xbox does not have as many games prepared as before. The company will focus on the gameplay of them, so it will share gameplays.

“I know that Xbox was hoping all this time to do an E3 show in 2022 with a lot of gameplay and everyone involved should understand that. That has been the direction they have followed since last year”, detailed the journalist.