This Monday (November 21st) is World Television Day and we couldn’t help but celebrate the most outstanding programs on Brazilian TV🇧🇷 Inaugurated on September 18, 1950 by Assis Chateaubriand, television was a milestone of technology in Brazil and the programs shown over these 70 years of existence helped shape society as we know it today.

Over the decades, numerous programs have helped to entertain, educate, amuse, and raise awareness across the country. But, after all, which were the most striking since the arrival of TV? Let’s remember some of the programs that helped build the history of television in Brazil!

The show featured celebrities such as Hebe Camargo, Inezita Barroso, Wilma Bentivegna, Lolita Rodrigues and more. It was indeed a milestone in our history!

About that, the comedy program created by Chico Anysio was on the air between 1960 and 1990🇧🇷 The broadcast took place on both TV Rio and Rede Globo and, to this day, the program is classified as one of the classics of Brazilian television. 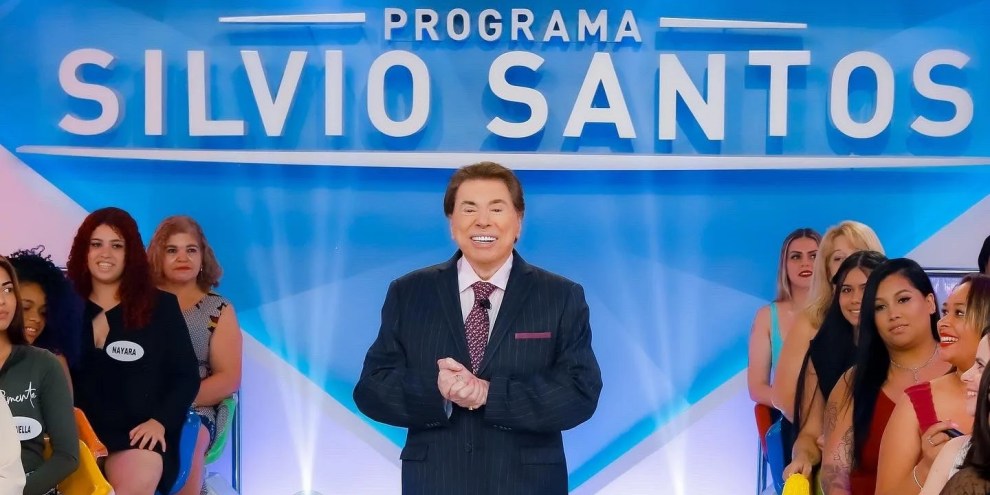 Under the command of Silvio Santos, the program features a series of iconic paintings such as “What is the Music?” and “Pass or Repass”. 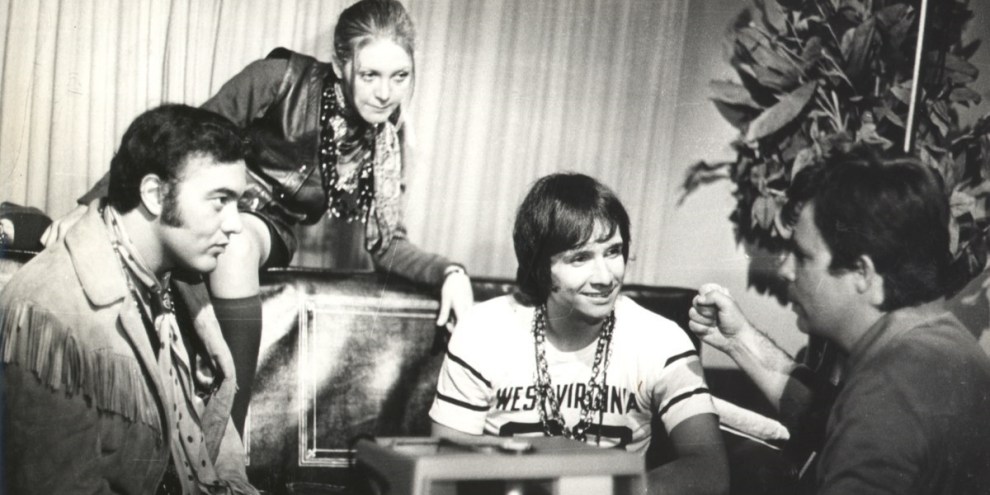 Transmitted between 1965 and 1968 on Record TV, the Jovem Guarda program was led by Roberto Carlos, Erasmo Carlos and Wanderléia🇧🇷 It is a milestone in Brazilian music and the program was influenced by international music such as the Beatles and the Rolling Stones. 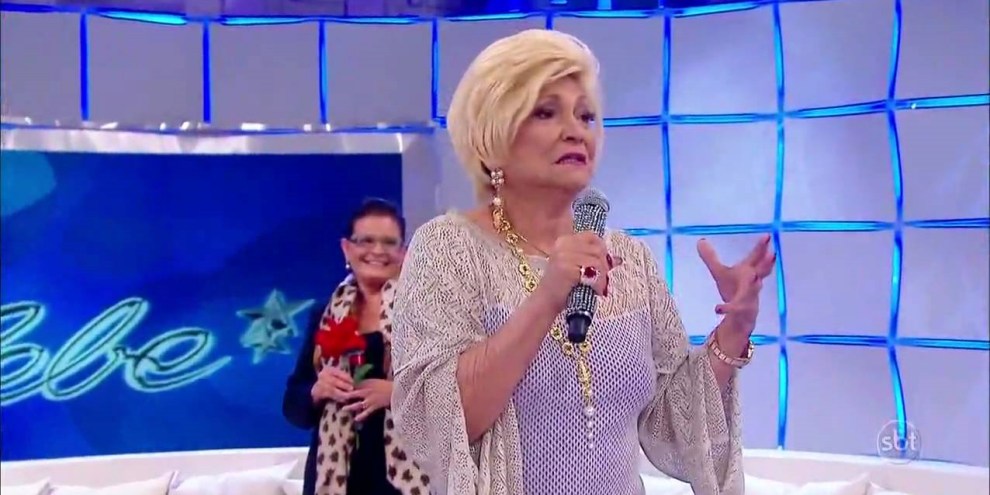 Hebe Camargo was one of the great names of Brazilian television and her program brought hundreds of interviews with important figures, both artists, politicians and other classes. 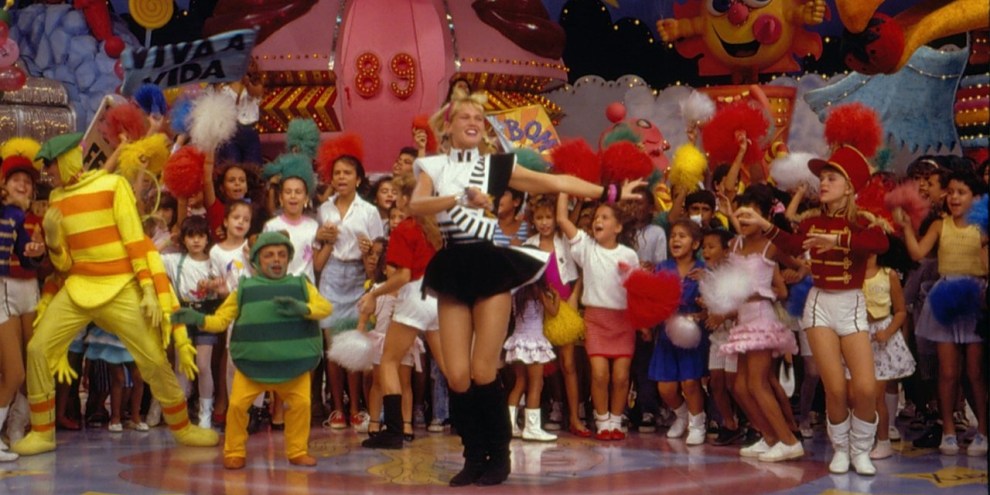 The same goes for the Xou da Xuxa, also broadcast by Globo between 1986 and 1992🇧🇷 After all, this was the program that consecrated Xuxa Meneghel as the “Queen of the Baixinhos” and received hundreds of important figures for fun pictures with the artist. 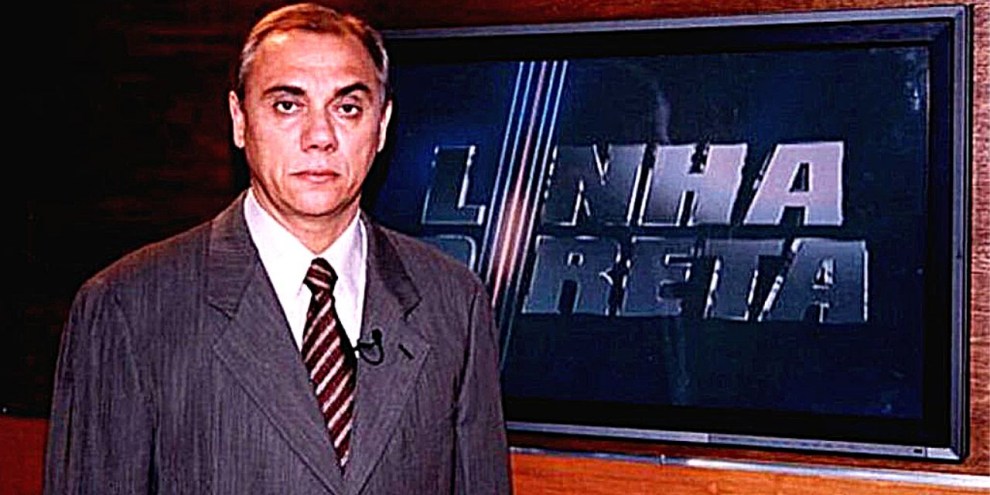 O Linha Direta was a police news broadcast on Thursday nights by TV Globo.🇧🇷 The program was on the air between 1999 and 2007, presented by Marcelo Rezende and Domingos Meirelles. 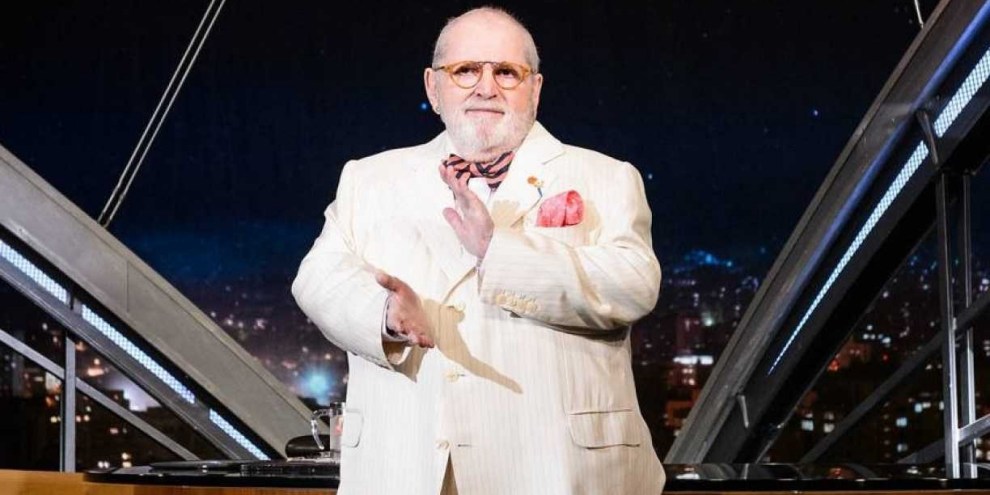 Between 2000 and 2016, the famous Jô Soares commanded the Programa do Jô on Rede Globo🇧🇷 The program is a reference for talk shows in Brazil and Jô’s sofa received important names from the Brazilian and international scene. Without a doubt, it is a program that is missing in the Brazilian grid! 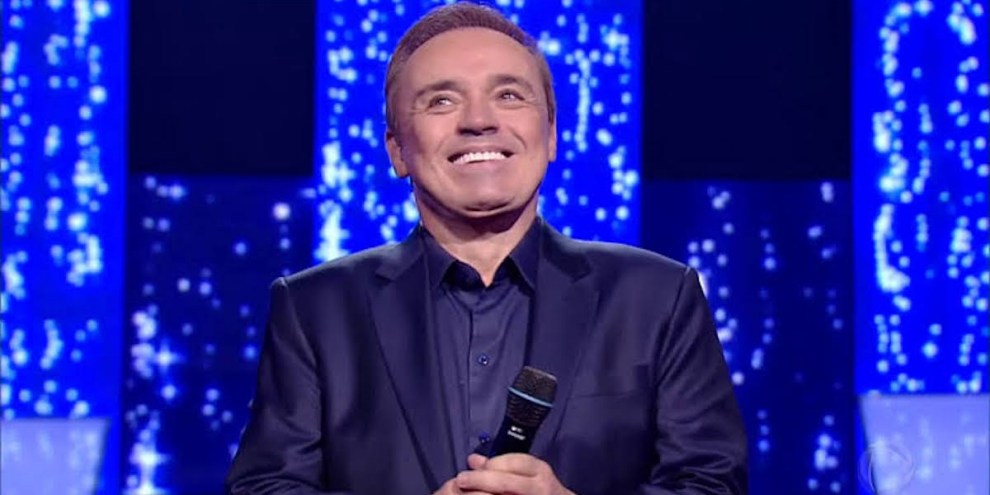 Presented by Gugu Liberato, Gugu’s program mixed guests, games, musical attractions and reports🇧🇷 The attraction also had more than one house, being broadcast by SBT, Rede TV and Record! Until the presenter’s death.

So, did you like remembering the most outstanding programs on Brazilian TV on World Television Day? Which of these do you remember the most or was your favorite? In order not to miss anything that happens in the world of series, movies and anime, keep an eye on the site. Also, take the opportunity to share the article on social networks!