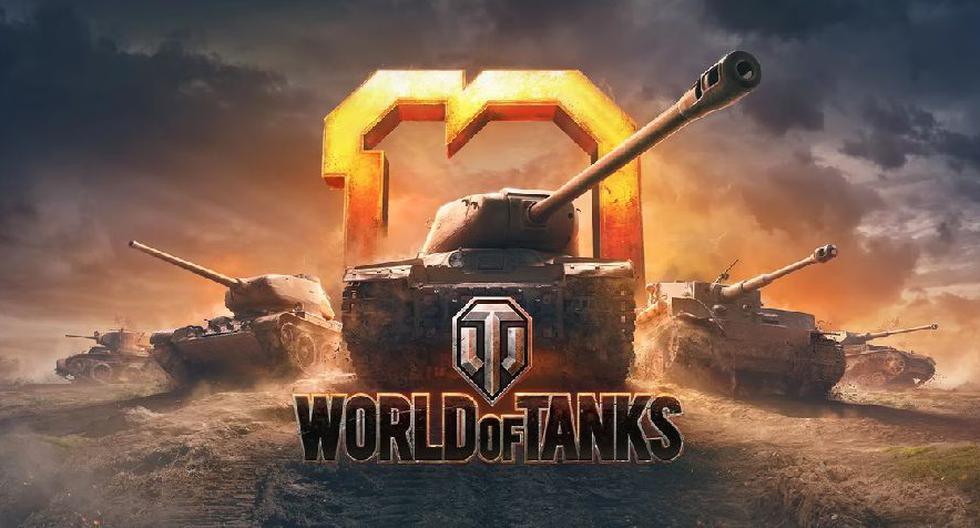 Developed by Wargaming, World of tanks is a free game that has gained popularity on Nintendo Switch, Xbox One, PlayStation 4, Android, iOS and PC, and puts players in tactical duels through huge battlefields where a lot of strategy is needed to win. Added to this is the choice of the best tank, knowing how to shoot from different distances and positions and even how to move and stop the tank can be decisive.

You are probably going through the difficult stage of being new to World of tanks, so we share some useful tips to improve the way you play. We have separated six of them that will help your strategies and guarantee wins.
Read more5 tricks to protect your Android from Malware.
Advertisement. Scroll to continue reading. 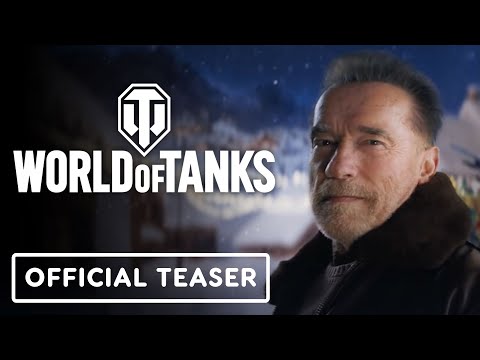 What tank to choose?

At the beginning of your journey through World of tanks, you will have to choose your first war machine. You will have three starting options, but there will be more to be unlocked along the way. There are several types of tanks in your squad, some faster and lighter, some heavy and packed with firepower or armor. At the time of the game, depending on the type of map, remember to choose your position correctly to help your team. The most open maps require mobility, to flank enemies and pass through open areas without being shot. Tighter maps, such as cities, with one-on-one encounters in each corner, require more resistant tanks or with great firepower. There are also hybrid maps, in which the choice will depend on your preferred play style and the enemy team.

How to shoot efficiently?

World of tanksis a tactical and strategic combat game, in which shooting is a thought-out act and precision depends on several factors. To aid the player, the aiming reticle has behaviors and colors that indicate whether the shot has a good chance of hitting the enemy and piercing through tough armor.

If the center of the reticle is green, it means that it is a fragile point in the enemy tank, which allows you to pierce and even deal critical damage. If it is red, it means the opposite, a thick armor that can prevent your projectile from doing damage. There are exceptions, which we’ll talk about later in the weakness tip. Therefore, moving while shooting is not a good tactic. The wider the reticle, the less accurate your shot will be and the more likely you are to make a mistake. The ideal shot is to aim for the smallest parts, with your tank stationary, at a green dot marked on the enemy tank.

As soon as you shoot, the reticle will turn red and then slowly turn green again. This color animation indicates the time it takes to recharge the tank. When it’s completely green again, you can shoot again. Many battles are decided at a distance and precision is required to win. To do this, it is possible to activate the sniper mode, which is a zoom that greatly expands the angle of view and allows you to aim further. Be careful with movement, after all, in this mode the aiming range is expanded even more.

Fortnite WinterFest 2021: guide to get these Fortnite free skins for Christmas

Take advantage of the weakness of your opponents

Each tank in the game has its own weaknesses and understanding this over time is what will make you a dangerous player. Heavier tanks have a hard time moving and can be easily flanked. Using light tanks, you can quickly turn to the rear of one and hit the weakest spot where you can deal critical damage.

Other tanks have weak points in areas such as the belt, which when hit paralyzes any movement. In most games, this means the defeat of the immobilized tank, which will be the goal of the entire team. That is why it is important to know the peculiarities of each tank and play with them. It is a learning process that takes some time, but you can speed up the process by reading about the vehicles in the game, or even watching videos of professional players.

Taking advantage of the enemy’s weaknesses is an important skill, but protecting your own is just as important. How your tank is positioned and moves will leave its main disadvantages protected or exposed, and those who know how to protect themselves will win battles one by one. Leaving the tank facing the opponent is a bad strategy, as it exposes many fragile parts. Rotate the tank diagonally to avoid this. In this way, several of these points are invulnerable and will protect you from enemy fire and require greater precision. When moving, avoid turning perpendicular to the enemy and always try to hide the most fragile parts of your vehicle. There are tanks that can use map items to better protect themselves. American tanks often hide behind walls or rubble, leaving only the tank tower, which is heavily armored, exposed.

Now that we understand how to choose a tank and deal or defend damage based on the situation, it’s time to learn how to actually win games. A good part of the victories are based on the information.

Free Fire Guide to Making One Tap Headshot in December 2021

The minimap of World of Tanks is extremely detailed and guarantees all the information you need to plan the next step. Detected enemies are displayed with precise icons, reporting whether it is a light, medium, or heavy tank. You can see the movement of your team and trace your route according to the lines generated by your movement. This feature is also important for communication. You can mark points on the map to warn your allies of dangers or your next action. Communicating with your team and moving together is the key to victory and being able to communicate like that, even with those who don’t speak your language, is a great feature.

You are probably going through the difficult stage of being new to learning you are starting a new adventure in this explosive world, nothing better than some useful tips to improve your way of playing. We have separated six of them that will help your strategies and guarantee victory, to gradually understand how enemies move and improve your ranged shooting skills. Each map has specific points where it is interesting to position your tank and then wait for the best moment. Some of them are ideal for identifying enemies, which will be marked on the minimap, others are ideal for exchanging shots. It takes time to understand the whole game, but nothing to go after some video of a veteran player does not solve. Place your tank wisely on these maps and wait for your opponent to fail instead of running out into the open and getting shot by a squad of hidden enemy tanks. Over time, you will learn the best ways to move and how to flank less experienced enemies, which will give your strategies more impetus.

What do you think about the guide to World of Tanks games? Let us know in the comments

Advertisement. Scroll to continue reading.
In this article:games, guide, tips 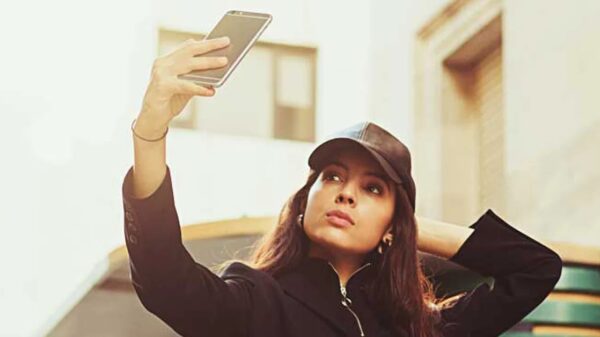 World selfie day: 6 tips to capture the best ones

selfie. (photo: Leonela Arguello) The term ‘selfies’ refers to the self-portrait taken with a camera and is popularly achieved with the camera front of...