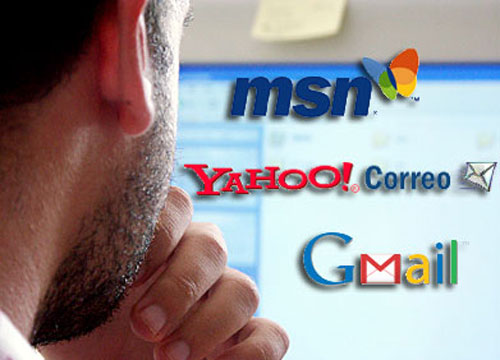 The first email was sent through the Arpanet network in 1971.

The first email it was sent by computer engineer Raymond Tomlinson in 1971 and said “something like QWERTYUIOP”, in his own words. Nothing epic or memorable.

It is that at that time Tomlinson did not take dimension of the relevance that his invention would acquire. It is currently estimated that more than 306 billion emails are sent per day, according to estimates from Statistical.

Tomlinson sent that first email from one computer to another located right next door. The message traveled through the precursor of Internetcalled ARPANET. It was a computer network created on behalf of the United States Department of Defense (DOD), used as a means of communication between the different academic and state institutions.

Tomlinson studied at Rensselaer Polytechnic Institute and later earned his master’s degree in electrical engineering from the Massachusetts Institute of Technology (MIT). In 1967 he began to work at the BBN company, which he was commissioned to work on computer network communication. ARPANET. In this context, they developed a program to send messages within the same computer.

The next step was to adapt this program so that it could be used to send messages between different users connected to the network. This was explained by Tomlinson in an interview published by the YouTube channel Technogeiser.

“I had written programs to transfer files and it occurred to me that since the mailbox I was sending messages to was just a file, I could send that file over the network instead of keeping it on the same machine. So I put two programs together, tweaked the code a bit, and the first email program was created,” he summarized. 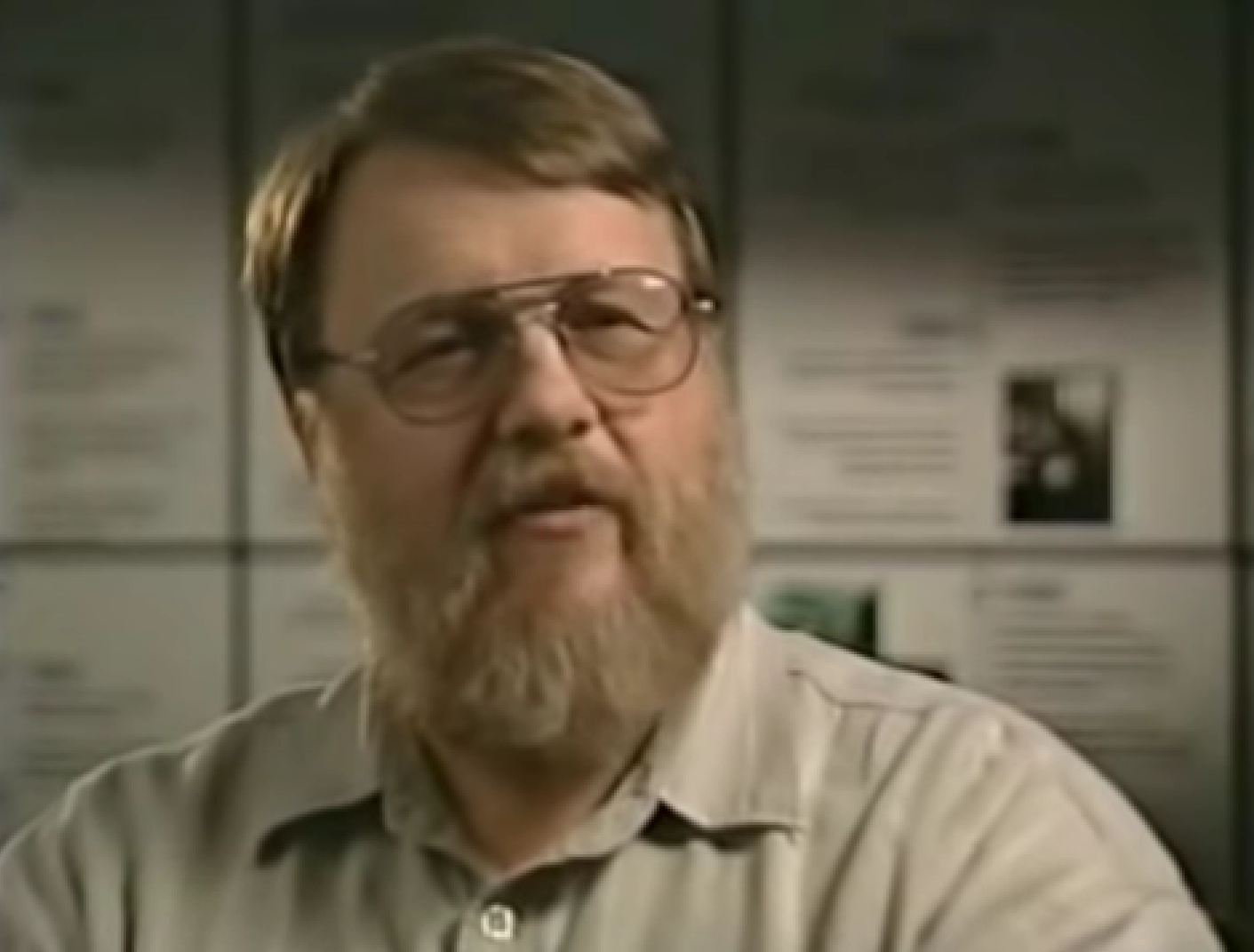 In summary, the engineer managed to adapt a communication system that allowed messages to be exchanged between different computers. This, which at that time seemed like a minor change to him, revolutionized the world of communications and marked a milestone in history.

Tomlinson is also known for being the inventor of the at sign (@). The creator explained that the symbol seemed to him the most opportune since the mail was sent “to someone” in another place. Here it refers to a play on words in English “at” · in English it is pronounced “at”, just like the preposition in English to indicate destination or location. It also created two essential fields to sort emails: the subject and the recipient of the message.

The evolution of mail

The invention of the mail was highly valued, especially in the academic field, since it allowed teachers and researchers to share all kinds of articles and texts in order to work collaboratively. In 1975, the first mailing lists on very diverse topics were even created.

Years later came many other developments in the world of emails. In 1988 Microsoft incorporated the first software for the use of electronic mail within its office package. 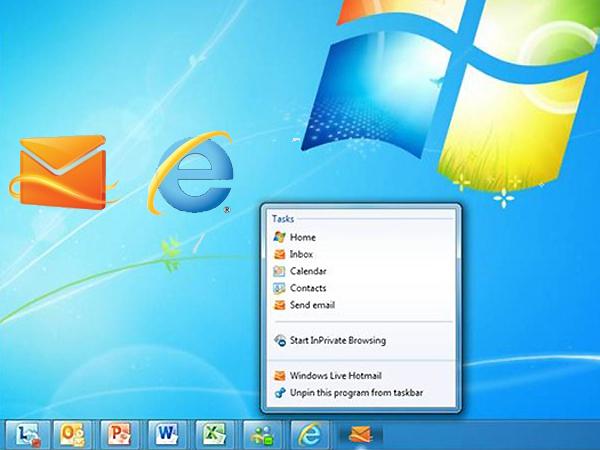 In 1996 it was created Hotmail. The name sought to include the letters HTML, which alludes to the language used to create web pages. A year later came Yahoo! That same year Hotmail was sold to Microsoft for $400 million and was renamed MSN Hotmail. It achieved great popularity to the point that in 1999 it had more than 30 million users.

In the year 2004, Google launched its own mail service called gmail. It stood out for offering greater speed, storage capacity and a user-friendly interface. In a short time it had a meteoric growth. It currently has 1.8 billion active users worldwide.

They developed an app to detect spies on the networks

Spotify and the NFTs world: this would be the new function for artists