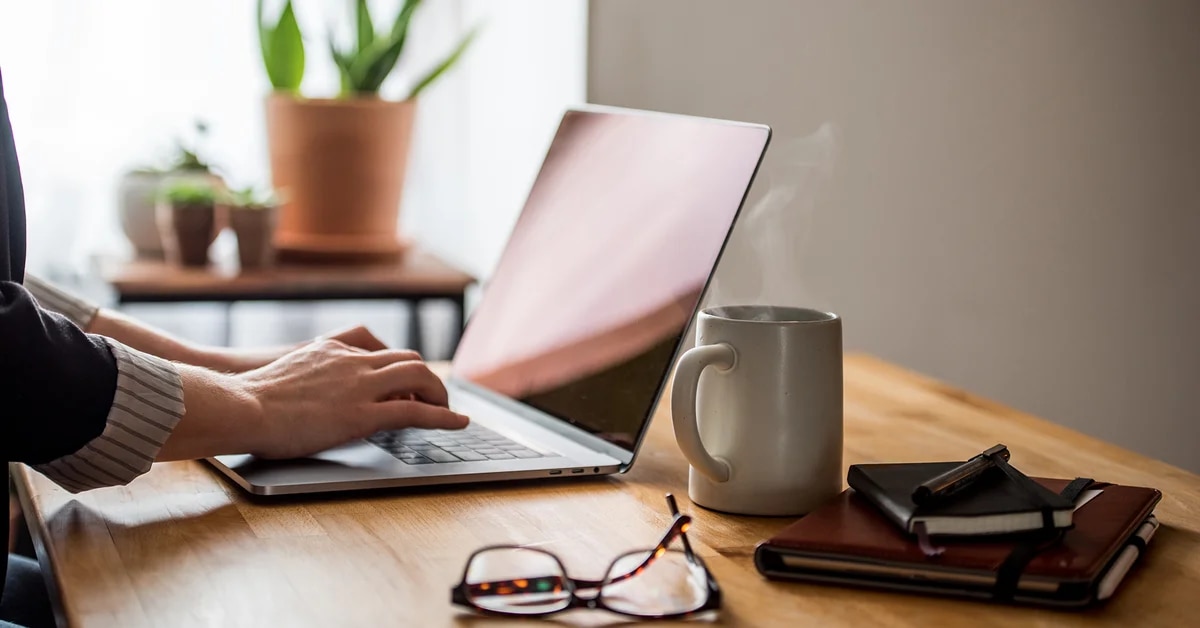 Every December 9, the world celebrates the International Day of computinga date in which the birth of one of the women who contributed with her knowledge to the development of the internet as it is currently known, is remembered. Grace Murray Hopperpioneer in sciences of the computing.

Hopper, who was born in USA in 1906, she was a military man recognized as the first programmer to use the computer electromechanical named Harvard Mark I or simply Mark Ian instrument built by IBM in 1944 and that it had 760,000 wheels and 80 kilometers of cables.

However, the programmer’s work was not limited to operation of this devicebut also participated in the creation of the first compiler, a program that translates a language of programming to another. In addition, she was involved in the appearance of validation methods, which are responsible for ensuring that all procedures within a device are carried out correctly. 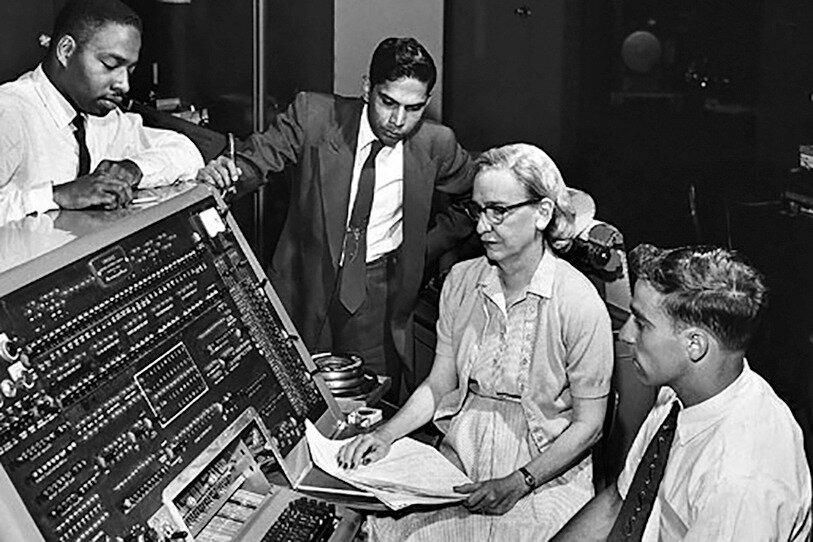 Grace Hopper at the UNIVAC I control station in the 1960s.

Another relevant fact in which Hopper participated was in the development of UNIVAC IIa device recognized as the first computer operational commercial manufactured in the United States and delivered in 1951 to the census office of that country.

At the time, this piece of technology It would be worth between $1 million and $1.5 million. However, although it served as a way to perform calculations and would be offered for sale, was designed for use in the management and in the business.

In 1992, Hopper passed away but in life he received a large number of recognitions and tributes.

Some of them were “Man of the Year” in computer science (1996), first woman named a distinguished member of the British Computer Society (1973), and national medal of technology (1991).

In her honor, an American warship was given the nickname “Amazing Grace” in 1996, poems were dedicated to her, and in 2013 Google posted a doodle remembering his 107th birthday.

He was then awarded the Presidential Medal of Freedom for his achievements in the field of computing by former US President Barack Obama. 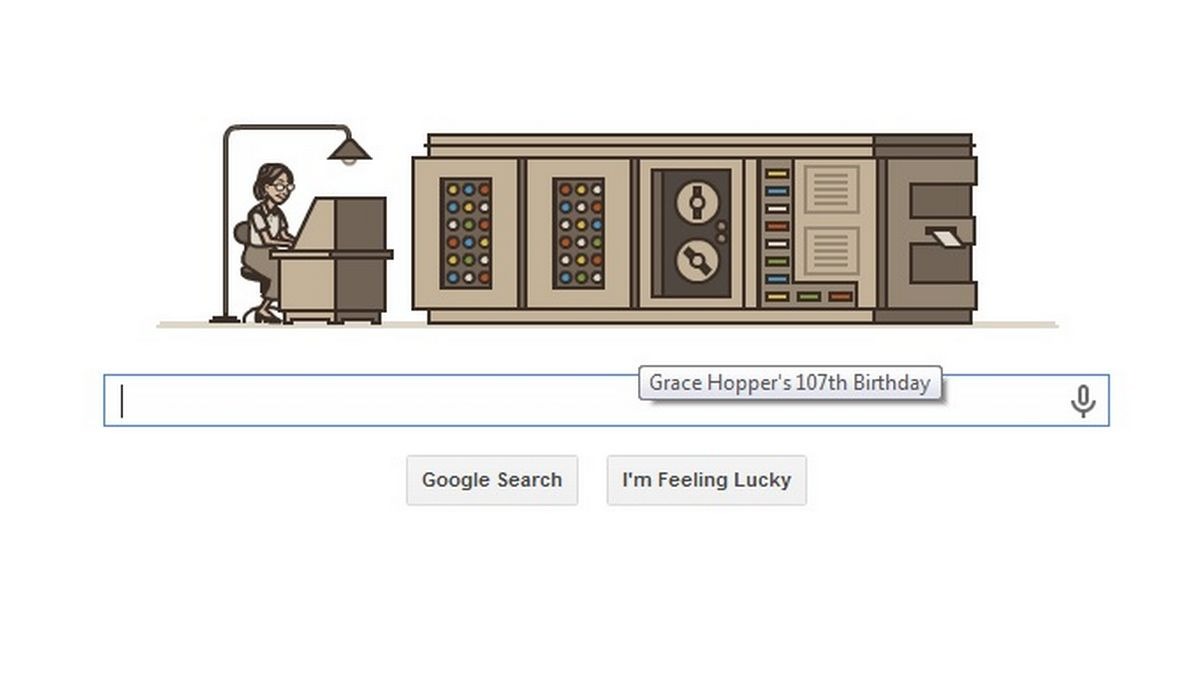 Even when people are surrounded by it, the concept of computing is not the same as that of technology. In general, computing refers to how technology is used to present information and specializes in treating it automatically through devices and systems.

As a career, a person who studies computer science will be involved in the development of technology and its evolution for the efficient management of information for users, although this depends on the special needs that each one has.

What are the types of computing?

Among the specialties that can be followed within the field of computing, there are various branches that are dedicated to an important aspect that impacts people’s lives: information technology, cybernetics, robotics, computing, office automation and telematics.