The Brazilian Football Team takes the field on November 24 against Serbia at Lusail Stadium, in Qatar, at 4 pm (Brasília time), during the 2022 World Cup🇧🇷 This sporting event promises to celebrate the culture of all participating countries in a festival of emotions and great plays.

And to get into that football atmosphere, if you’re a fan of anime, how about watching some productions dedicated to this sport that moves fans of all ages? In the list below, we have selected series full of electrifying and action-packed episodes. Check out!

Based on the manga written and illustrated by Tsuyoshi Yasuda, the story initially addresses the routine of Tsukushi Tsukamoto, a shy teenager who, when changing schools to be closer to his neighbor Sayuri Tachibana, meets Jin Kazama, a freshman at Seiseki High School who serves as a forward on the institution’s football team.

From there, the two create a great bond, with Jin inviting Tsuyoshi to also join the team he plays for. Surprising everyone because of his apparent fragility, the protagonist proves to be quite agile in sport. 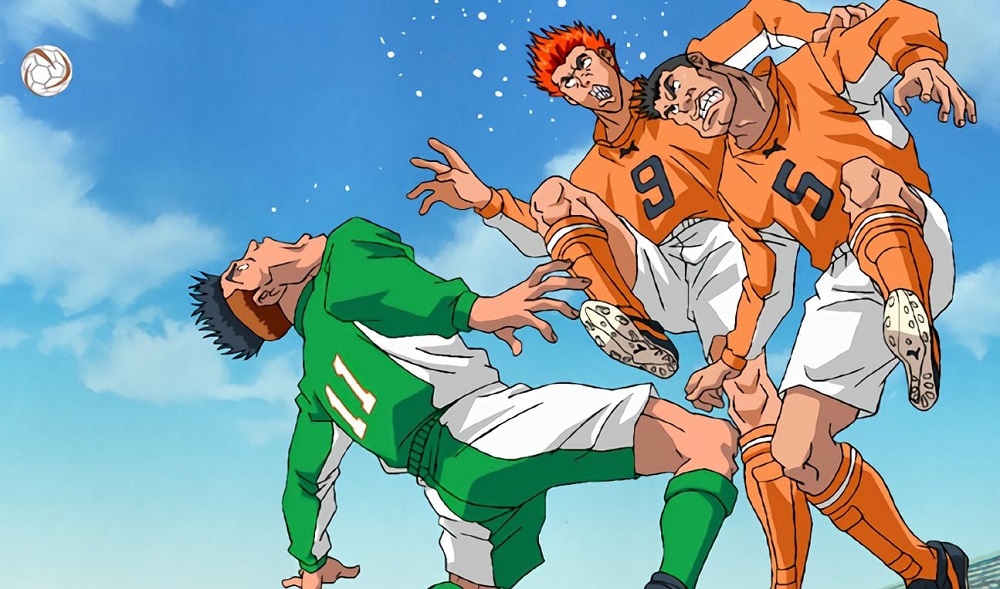 Launched in the early 2000s by the same author of Çaptain Tsubasa, Yoichi Takahashi, Hungry Heart: Wild Striker introduces young Kyosuke Kanou, younger brother of Seisuke Kanou, an important soccer player. Even though he already played during his early school years, he fears comparisons with Seisuke, giving up his professional career.

However, he is invited to coach a local women’s team, where he meets Miki Tsujiwaki. Gaining prominence on the team and receiving Miki’s support, the young man decides to fight for his big dream, having the opportunity to be a starter for his school’s team. 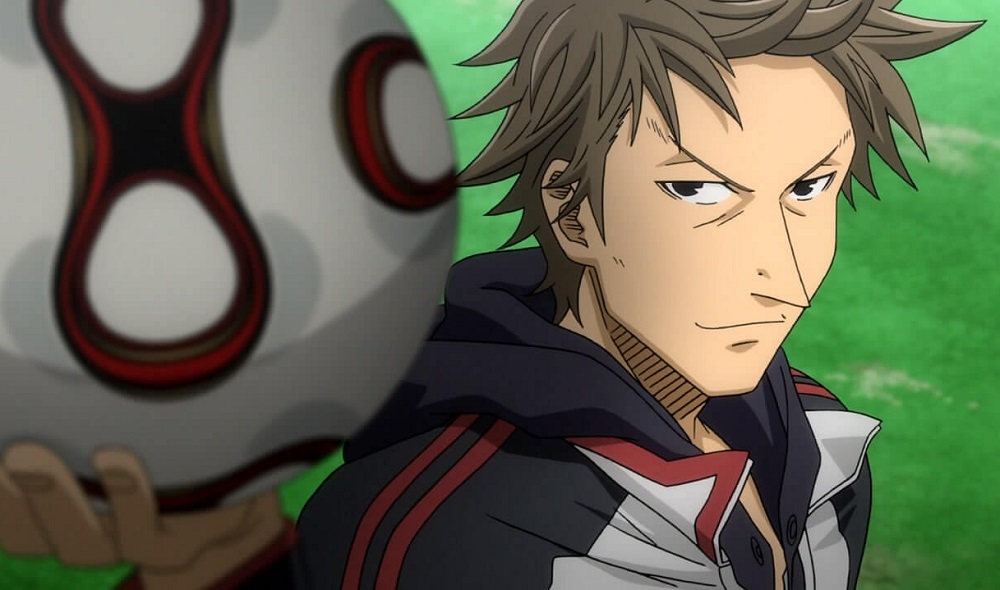 Unlike other titles on the list, this anime brings trainer Tatsumi Takeshi into the spotlight. Known nationally by the nickname “Giant Killing”, Takeshi works for the East Tokyo United team, which has had a lot of notoriety in the past, but is currently experiencing a major financial crisis.

Willing to bring hope to his players, he starts offering unconventional techniques during training, leaving everyone impressed with his methods. 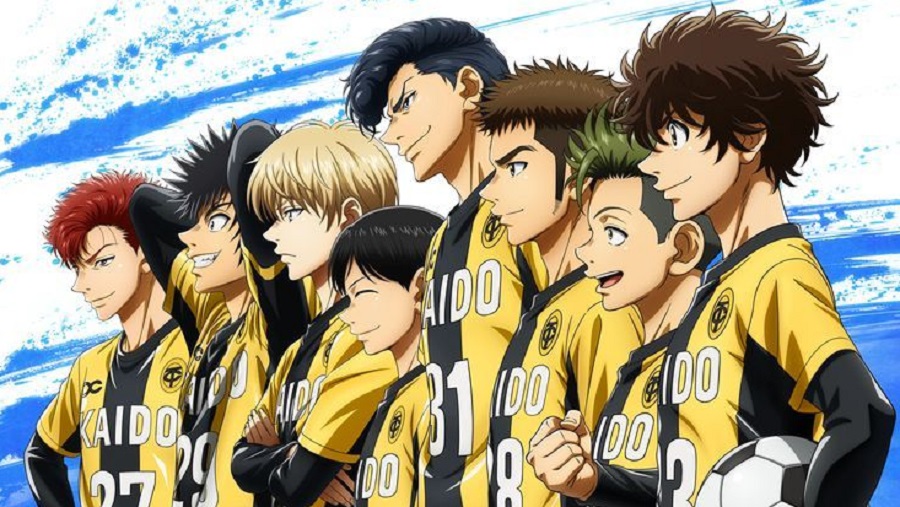 Continuing with the list of soccer anime, Aoashi was released this year from the homonymous manga written and illustrated by the duo Yugo Kobayashi and Naohiko Ueno.

The main character is Ashito Aoi, who attends the third year of Ehime City Middle School, playing on the main team. His great conflict occurs with himself, in view of the intense charges he suffers from his mind. Who tries to appease the situation is coach Tatsuya Fukuda, who believes a lot in Ashito’s talent. 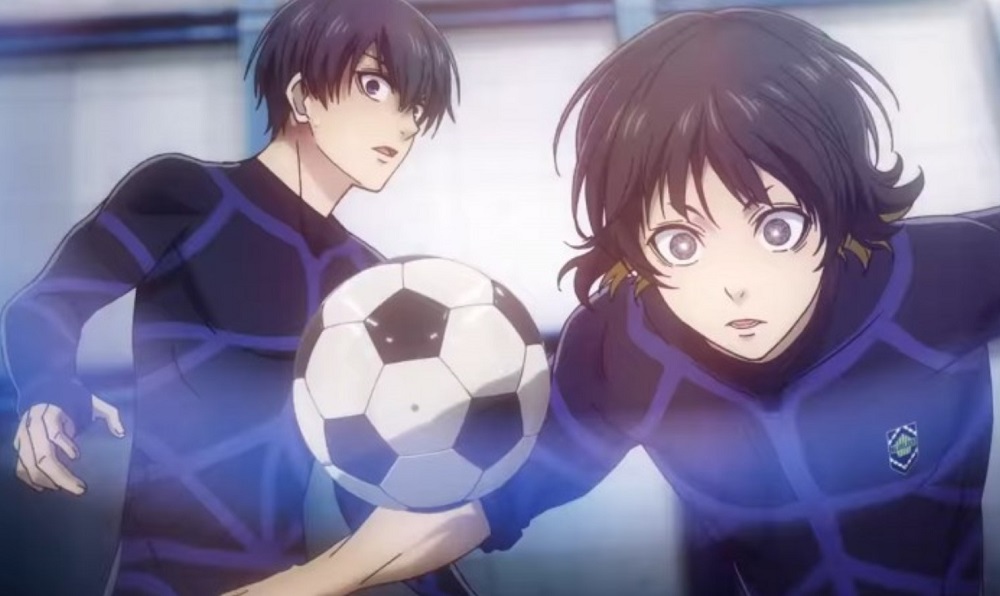 Another anime that won over viewers in 2022 is blue lock, which brings a different proposal to the genre of anime about soccer. The plot, adapted from the manga of the same name by writer Muneyuki Kaneshiro and illustrator Yusuke Nomura, addresses the elimination of the Japan National Team from the 2018 World Cup, which took place in Russia.

Thus, the government decides to recruit young people up to 18 years old to train intensely in order to be part of the team for the next World Cup. In this way, Ego Jinpachi, a very voracious trainer, summons 300 young people to an isolated place known as Blue Lock, where strange things can happen. 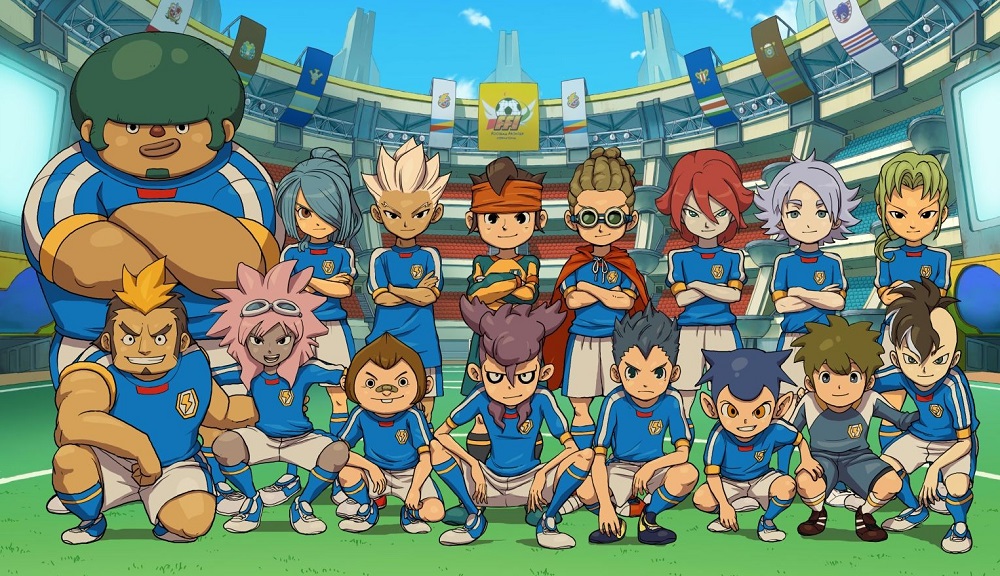 In the past decade, many anime fans were thrilled with the exhibition of Inazuma Eleven (Super Eleven, as it became known in Brazil). The episodes brought the young aspiring goalkeeper Endou Mamoru to the forefront, whose main objective was to be as good as his grandfather, Daisuke Endo, one of the best goalkeepers of all time.

By integrating a team full of technique and fabulous powers, the character is faced with very powerful challenges. From this, he realizes that the union with his friends will be paramount in achieving his great goal. 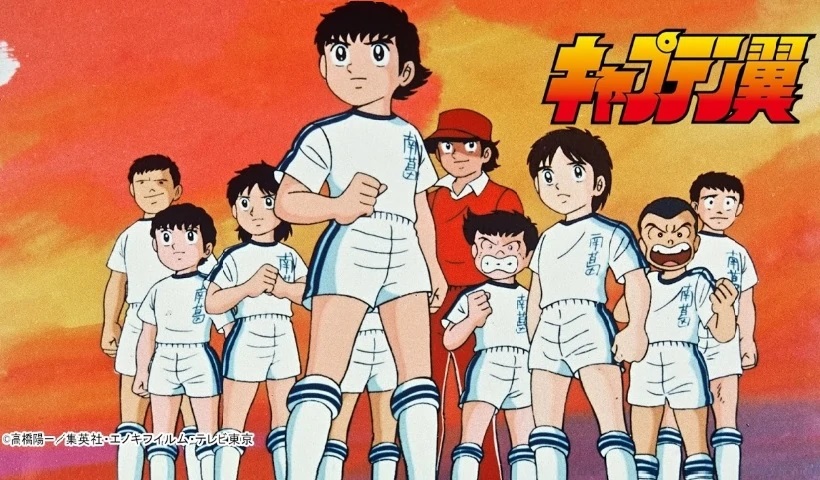 And to close the list, a classic of the genre. Captain Tsubasa (also called Super Champions) was created by mangaka Yoichi Takahashi, whose first version premiered on Japanese television in 1983. In 2018, a reboot was released, trying to present Oliver Tsubasa’s story to a new generation.

The protagonist, who consists of a great soccer player, begins to remember with great nostalgia all his intense training during his childhood and early adolescence, from when he trained in a club considered weak until he reached stardom.