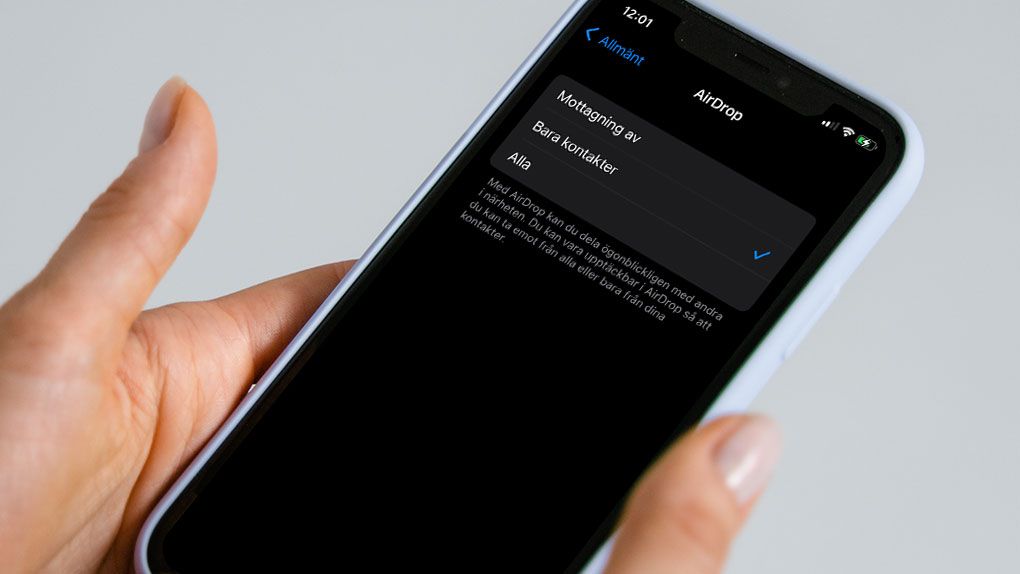 According to 9to5Mac, one of the news in IOS 16.2 and Ipad OS 16.2 will be that it will be possible to limit the possibility for “everyone” to send files via Airdrop to ten minutes.

Previously, the setting was only available to users in China, which you can read more about a little further down in this article.

The sharp versions of IOS 16.2 and Ipad OS 16.2 will be released next week, probably on Tuesday.

Chinese dissidents had found a new way to spread their message in the increasingly authoritarian country under Xi Jinping: With Airdrop from iPhone to other iPhones nearby.

Methods assume that many users leave Airdrop set to allow anyone to send files, and now it appears that Chinese authorities have forced Apple to make a change to the system to address the “problem.”

Namely, 9 to 5 Mac reports that iOS 16.1.1 and 16.2 beta 2 added a time limit to this setting for Chinese users. Airdrop from anyone can be enabled for ten minutes at a time before the setting automatically reverts to contacts only.