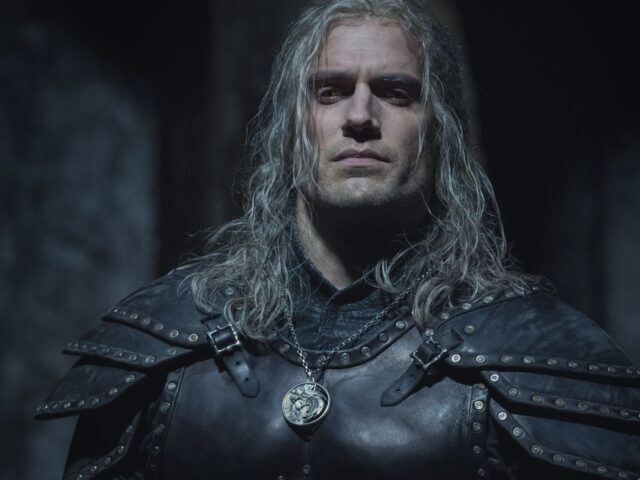 The Witcher: The Origin, spin-off of the series starring Henry Cavill, arrived in the Netflix catalog last Sunday and has already given something to talk about. This is because the production differed greatly from the original series and did not please fans of the franchise.

On Rotten Tomatoes, the spin-off starring Michelle Yeoh accumulates a mere 10% approval from the public. In addition to the subscribers, the specialized critics also did not fall in favor of the production. — it scored just 33% on Rotten.

According to the site’s consensus, the series is a “shallow exploration of ancient lore created by Andrzej Sapkowski” and “has ancestral DNA from the original work, but very little of what makes the main series interesting”. So far, it’s the franchise’s worst rating on Rotten Tomatoes.

Check out the fan reactions:

I thought The Witcher’s origin left a lot to be desired. very average, just like the second season pic.twitter.com/eTAYaUTbxa

What Netflix is ​​doing with The Witcher is a joke. Another bad adaptation, I wonder what’s coming in the third season of the series…

The origin is too bad… pic.twitter.com/g3QSUN4xss

I already have my many negatives with The Witcher series, but Inception makes it feel like The Sopranos.

It’s so many bad clichés in one place that it feels like a lame RPG campaign.

This series The Witcher: Origin is just HORRIBLE

Amazing how Netflix destroys 90% of the things it makes

Even Michelle Yeoh is bad at this pic.twitter.com/svvCvLtBeI

Regarding the The Witcher: The Origin

The series takes place 1,200 years before the events seen in The Witcher and shows the creation of the first Wizard. “The Origin tells a story lost in time – the origin of the first Warlock, and the events that led to the crucial conjunction of the spheres, when the world of monsters, men and elves merged to become one.”

With Sarah O’Gorman and Vicky Jewson directing the episodes, the series had the author of the books, Andrzej Sapkowski, as a creative consultant for the plot.