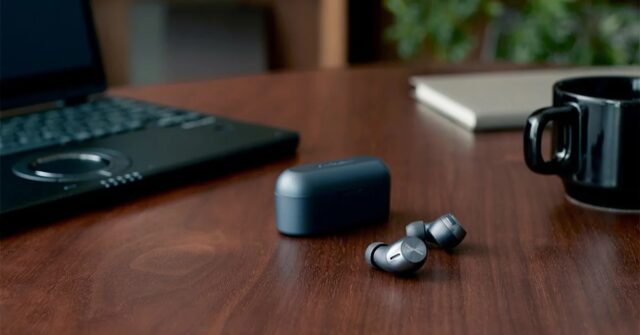 The wireless headphones They are the most comfortable because they do not have cables and because of their practicality when taking them anywhere, but when you have to decide on one of them, there are always doubts about the features they offer us regarding noise cancellation and even integrated microphones. .

For example, hearing aids techniquesBesides the Noise Cancellation As one of its outstanding characteristics, the models AZ60 as in the AZ40, have more than one built-in microphone. While the first device has 8, the other has 6. 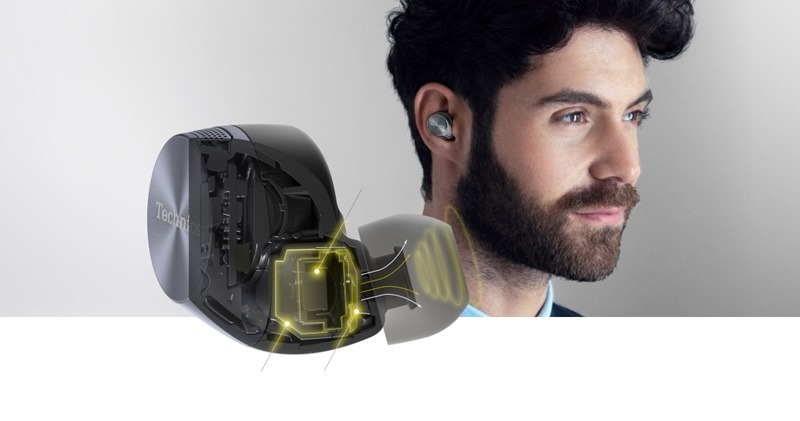 According to an article published by the testing laboratory of audio quality DXOMARK, the first cell phones they only had the function of transmitting the voice of the users during a callbut now there are more uses for smartphones and, therefore, the quality of the Audio represents a feature that users are paying increased attention to.

In the case of microphones Although they are very small and require very little power to operate, they can record and support additional features such as stereo sounds, noise suppression, sound in the background when necessary and even increase the volume of the voices when doing zoom in a video.

This feature can be used by users to make recordings of noisy outdoor videos ambient such as busy avenues or open places with a lot of wind. Allows you to pay more attention to sound particularly as that of a person’s voice.

Some devices have zoom functions on specific sounds or audio sources to increase the quality of the recording. (DXOMARK)

The presence of more microphones on one device does not mean that they are all exactly the same or that they activate at the same time every time. Some are more sensitive than others to certain frequencies of sound.

while some record sounds more bass, others do the same with the treble, with the background noise and with the noise generated by the wind. That is why when working together, they can generate high sound quality in the recordings and this can be verified by analyzing how the same sound is heard in different devices.

the sound lab DXOMARK took three different devices and output the same sound for all of them to record, resulting in different sounds in each of the sound files that were produced.

The sound canceling feature, which reduces the volume of the ambient noise during a call, you also benefit from the presence of more hearing aids in devices that have this feature. Even in video calls by Zoom either google meet, when systems detect extremely loud sound very close to the device, the device stops recording momentarily to avoid clipping the earphones or the system Audio from other users.

In other cases, earphones incorporate artificial intelligence into their systems with the aim of combining the recordings two or more microphones to have a clearer recording of the Audio.