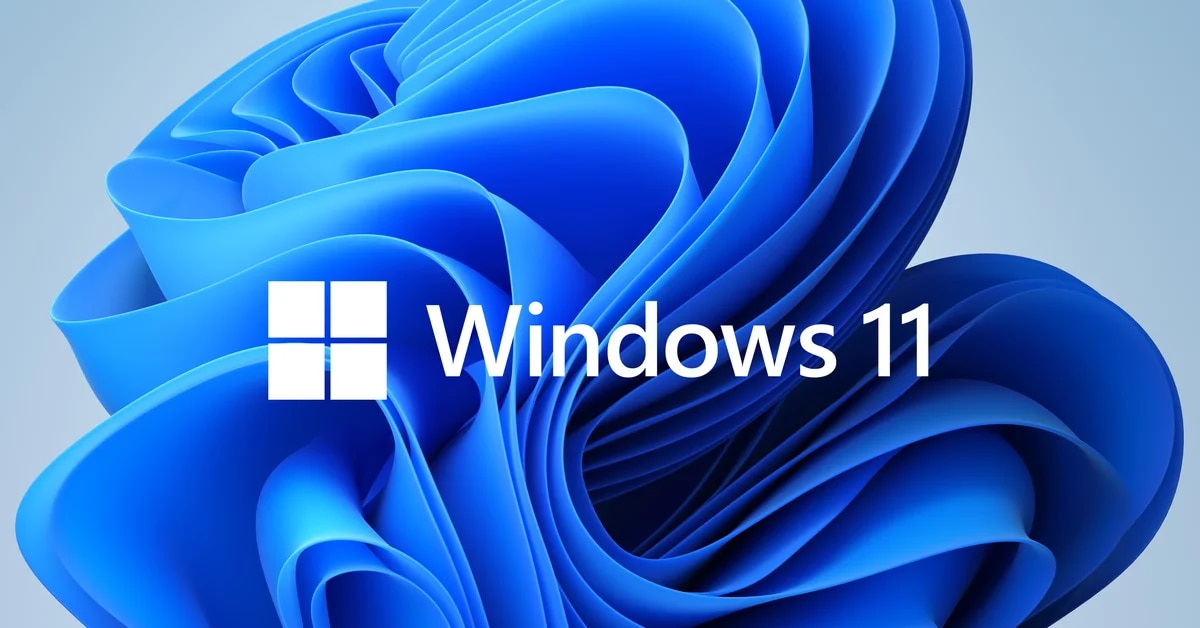 Microsoft brings 5 new features that will arrive soon to Windows 11.

In addition to UI inconsistencies that are quietly fixed with design improvements, many system updates build on the fact that they include features that were already in Windows 10 and which, for some reason, have not yet been included in this version.

And it is that recently Windows 11 launched its second major bimonthly update, Windows 11 22H2, which failed to meet the needs demanded by users. Luckily, they have recently fixed the performance issues. gaming. Now, this update has brought a few important news, and which by the way are already circulating in beta phase.

1. Second hand on the watch

Windows 11 taskbar clock only shows minutes. Some users may want (or need) to count the seconds, but there was no such option, until now. Some beta versions already have the second hand enabled on the watch.

The latest update already includes an improved Task Manager, but you have to activate it manually and it has some bugs. The new Task Manager would now have a much-needed box for finding running processes, Dark Mode, more consistent menus, and other welcome improvements.

Unfortunately, there’s still no word on improvements to the taskbar, such as displaying open windows, and another feature that people have been asking for: the ability to move the taskbar where you want it, because now it’s only you can put it only to one side. 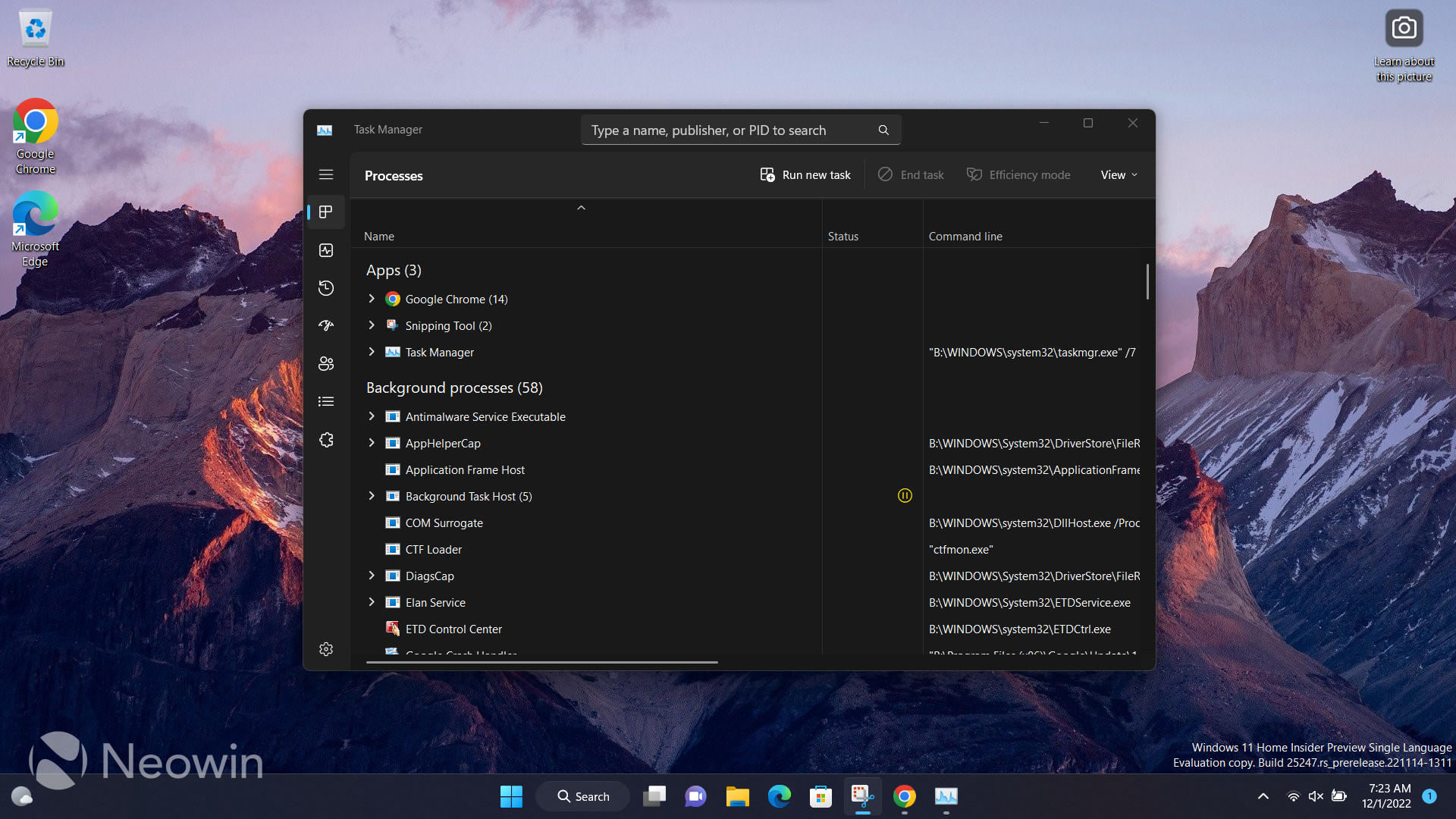 When the user taps on the small search box in Windows 11, instead of typing in the search field, a window appears asking them to type at the top. So, Microsoft is already experimenting with what should be the default option: that you can type in the search field yourself, as has always been possible (at least in Windows 10).

with all the technology that currently exists in operating systems, it’s hard to find someone who doesn’t use Windows widgets. The Microsoft operating system now wants with the new news that users use a pc as a smartphone or one Tablet. And, therefore, future improvements will make them more practical and interesting.

Full screen widgets that offer more space to display information are already being tested. Third party widgets would also be allowed, each app could create its own and even standalone widgets offered through Windows Store. 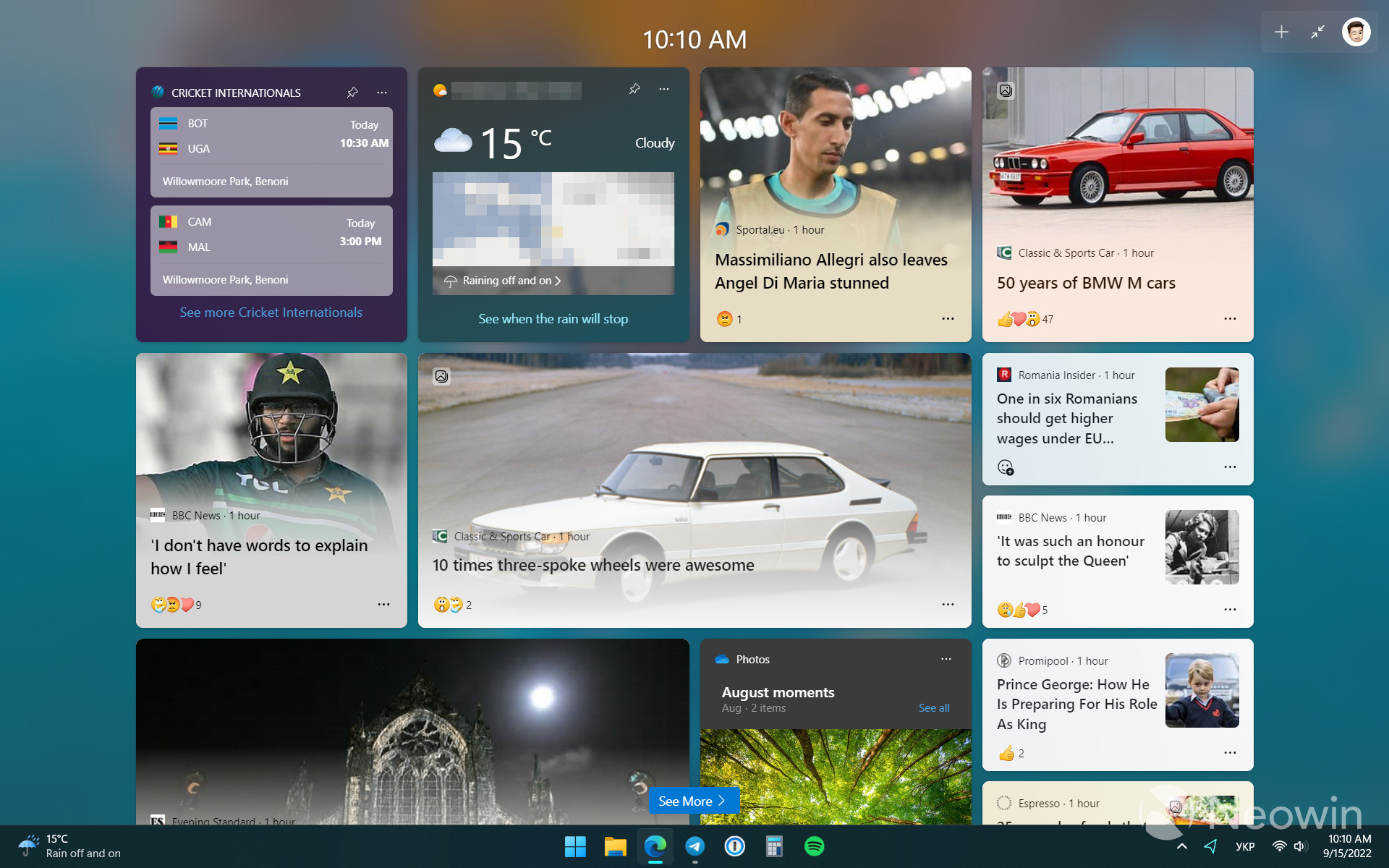 Something that Windows 11 cannot be denied is that it has an elegant design. And Microsoft is going to influence it. Some older previews have animated icons on the Start menu. It’s not a feature that people need or that brings anything significant, but it’s always nice to work in a comfortable and intuitive interface.