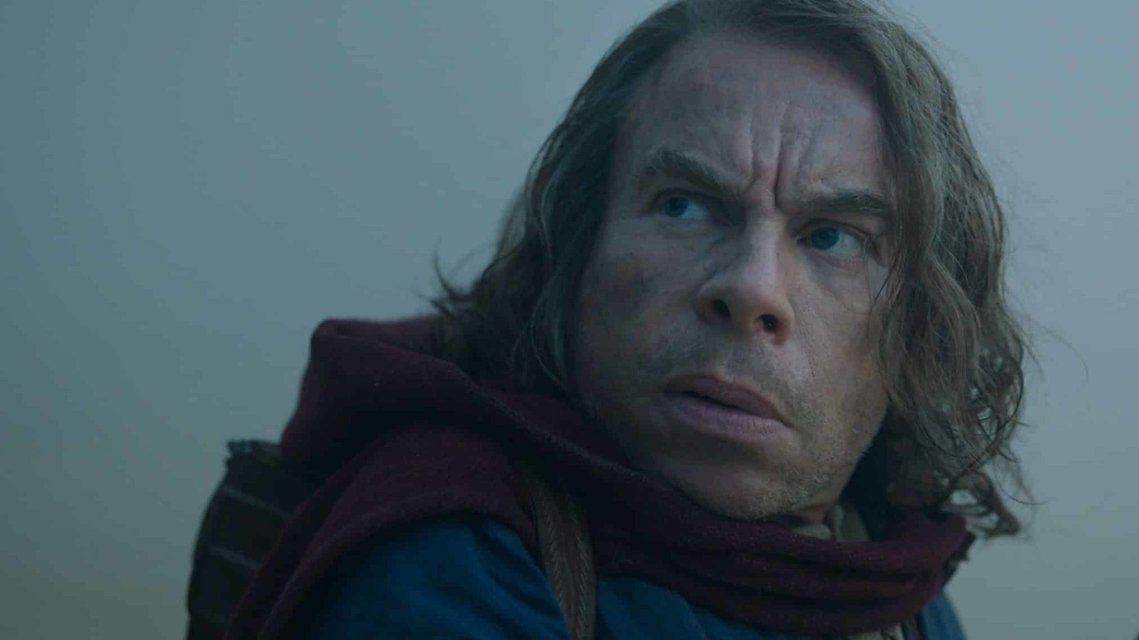 In addition to the various Marvel series and the Star Wars universe, Disney+ has also invested in works that appeal to the public’s nostalgia and involve classic brand titles. One of them is Willow, a series that debuts soon and is based on the movie Willow: In the Land of Magic, released in 1988.

Created by Lucasfilm, including George Lucas as a screenwriter, the feature tells the story of Willow, a peaceful farmer who takes care of a baby found by his children. However, after an attack on her village, Willow realizes that the baby represents much more than meets the eye. He then needs to embark on a journey to protect the child and prevent it from falling into the hands of villains.

Now, 34 years later, the Willow series retakes the magical plot of the 1980s and you will know everything about the work now!

Who is in the cast of the series?

Again, actor Warwick Davis will bring the character of Willow to life. Alongside him, Joanne Whalley also reappears, as Sorsha. But the series will also have new names. They are: Ruby Cruz (Castle Rock) as Kit, Erin Kellyman (The Legend of the Green Knight) as Jade and Ellie Bamber (Animas Nocturnos) as Dove.

What is Willow’s release date?

the willow series premieres next Wednesday, November 30, on Disney+.

What is the plot of the Willow series?

The official synopsis released by Disney reveals the following:

The story begins with a budding magician from a small village and a girl destined to unite kingdoms, who together help destroy an evil queen and banish the forces of darkness. Now, in a magical world where wizards, trolls and other mystical creatures are born, the adventure continues, with an unusual band of heroes setting out on a perilous journey to faraway places, where they must face their demons and save the world.”

Where to watch Willow?

The series is exclusive to Disney+, Disney’s streaming service, which acquired the rights to Lucasfilm productions in 2012.

Willow’s debut will feature, right off the bat, two episodes. After the double release, new chapters will be released weekly, every Wednesday, up to a total of 6 episodes.

View the release schedule for willow🇧🇷

Do I need to watch the original movie first?

Not necessarily, but it is recommended. This is because the original work brings all the magical elements that we will see in the series, as well as part of the characters. Therefore, if you want a more complete experience, it is interesting to take some time and watch Willow: In the Land of Magic, which is available on Disney +🇧🇷