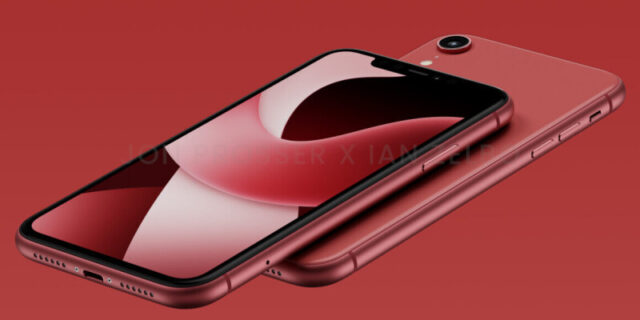 The third iPhone SE, which is currently the cheapest Apple phone available this year, was launched this year with an outdated appearance, but with lightning-fast hardware, a very nice size and a reasonable price. In addition to top-of-the-range devices, apple sellers also distribute more affordable models en masse, but with the economic pressure on the world Ming-Chi Kuo according to the analyst, Apple’s deliveries are not too rosy either, and in addition to the iPhone SE, the 13 Mini and 14 Plus are also not selling as planned in Cupertino.

It was previously rumored that the iPhone SE 4 will ditch the old design and to another old one replaces it: in fact, the series may return in the form of the iPhone XR, only with more modern hardware and cameras. However, the notched design and related components are more expensive to manufacture, which may lead to lower profit margins, higher starting prices and, according to Apple’s calculations, lower sales, so it is putting aside the plans for the 2024 entry iPhone and rethinking the strategy of its cheaper phones. 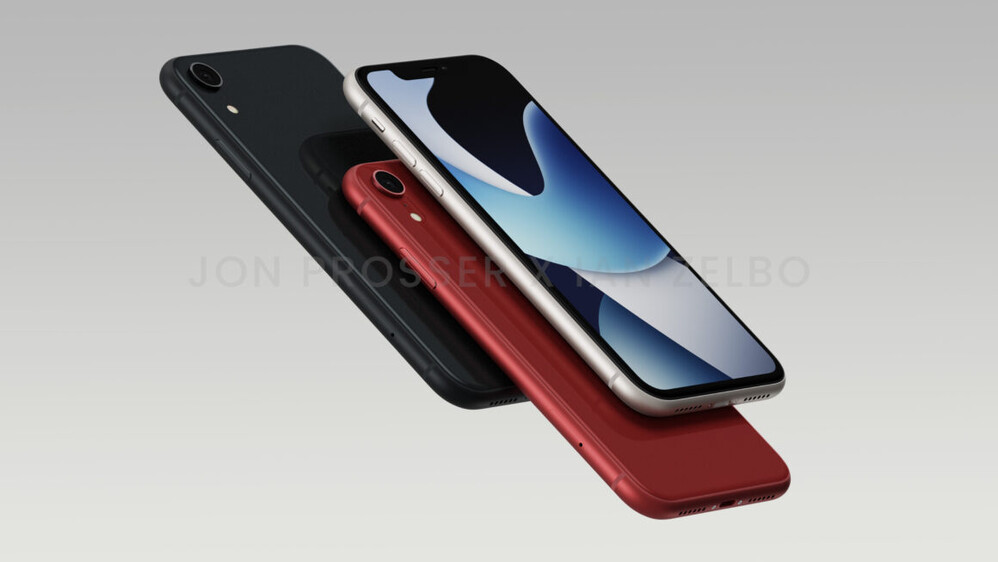 In the recession expected in 2023, saving design costs may come in handy, writes the well-known analyst, but we would add here that on the one hand the iPhone XR is already planned, on the other hand Apple works with such a brutal profit margin with cheap Asian production, tax manipulation and inflated prices, plus he has accumulated such a large amount of cash that he hardly needs to fear economic disaster. From the regulatory bodies rather because of its market dominance, closed ecosystem and the “Apple tax”.