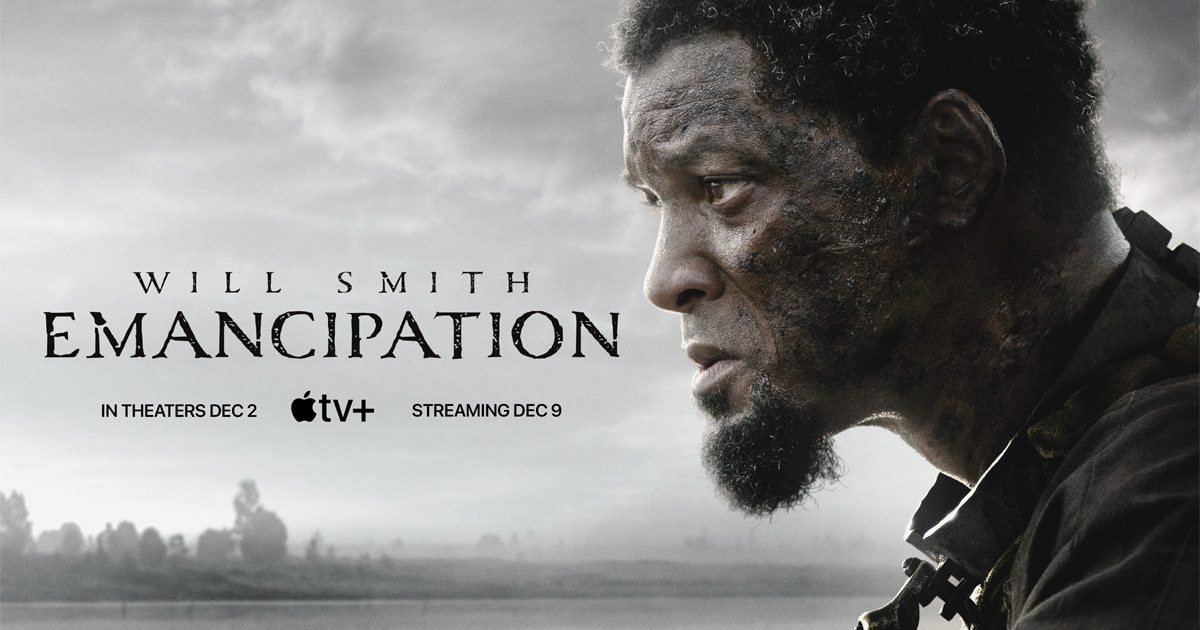 “I had to make sure my people watched ‘Emancipation’ so I’m bringing you a 2 month free trial of Apple TV+,” wrote Will Smith on his Instagram account. And for those who already subscribe to the platform, he suggested recommending it to relatives and friends.

The deal made between the actor and Apple gives users access to the entire catalog of movies and series during the two months. You can cancel during the trial period or continue, paying R$ 14.90.

This is not the first time that the platform has offered the period free of charge. In addition to the three months free for those who buy new products from the brand, in November she offered two months of the service after the premiere of the documentary “My Mind and Me”, with Selena Gomez. Apple’s bet is to attract more subscribers with the original and exclusive series ‘Servant’, ‘Severance’, ‘Ted Lasso’ and ‘Slow Horses’.

The film premiered this Friday (9) and tells the story of a man in search of freedom.Source: Apple TV+

“Emancipation: A Story of Freedom” follows Peter (Will Smith), a man who uses his wits, hope and love for his family to escape slavery, evade brutal hunters and navigate the unforgiving swamp of Louisiana in search of freedom. The film is inspired by the 1863 “Whipped Peter” photographs taken during a Union Army medical examination that first appeared in Harper’s Weekly. An image, known as “The Scourged Back”, which shows Peter’s bare back, mutilated by the lash of slaveholders, contributed to increasing public opposition to slavery.