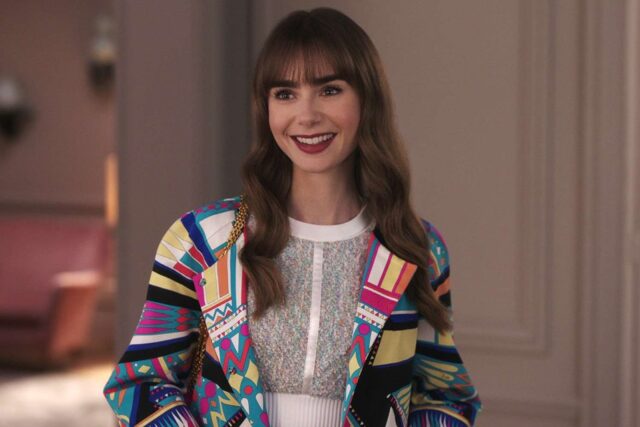 Emily in Paris season 3 premiered recently on December 21st, but fans are already wanting more. The new year featured 10 episodes, released simultaneously on Netflix, and had the return of actress Lilly Collins in the role of the character Emily Cooper, who, once again, found herself surrounded by various confusions, conflicts and dramas.

As expected, fans devoured the new chapters of the streaming giant’s series and are already wondering: Will Emily in Paris have a 4th season on Netflix? Well, we went after the answer and we’ll tell you everything now!

To the delight of fans, Emily in Paris has already been renewed for a 4th season by Netflix. The announcement took place shortly after the end of the 2nd season of the work, on January 10 of this year. At the time, the streaming service revealed that the production would win a 3rd and 4th season. Check out:

I arrived with some fresh news straight from France for you: Emily in Paris is officially renewed for seasons 3 and 4. ???? pic.twitter.com/hmKfUlIHCT

At the time, the one who celebrated the news a lot was Lilly Collins herself, who said: “Woke up early to deliver VERY exciting news… Emily in Paris is back for Season 3… And wait for it, Season 4! I can’t say if Emily I would either love or hate this outfit I’m wearing but she would be screaming either way. I really love you all, thank you so much for your incredible support. Seriously, I can’t wait for more.”

In the 3rd part of Emily in Paris, the protagonist finds herself in very complicated situations (for a change). To begin with, she needs to make an important professional decision: either she stays at her old company or leaves for a new challenge in the City of Light.

In addition, she is also involved in a new love triangle, this time with Alfie (Lucien Laviscount) and Gabriel (Lucas Bravo). Which, of course, greatly influences her life as a whole. But one thing never changes: Emily’s looks are still beautiful, as well as the Parisian settings.

For now, the 4th season of Emily in Paris has not won a premiere date or details about its plot. However, if the series release pattern is maintained, it is possible that the new episodes will arrive in December 2023. Let’s wait!