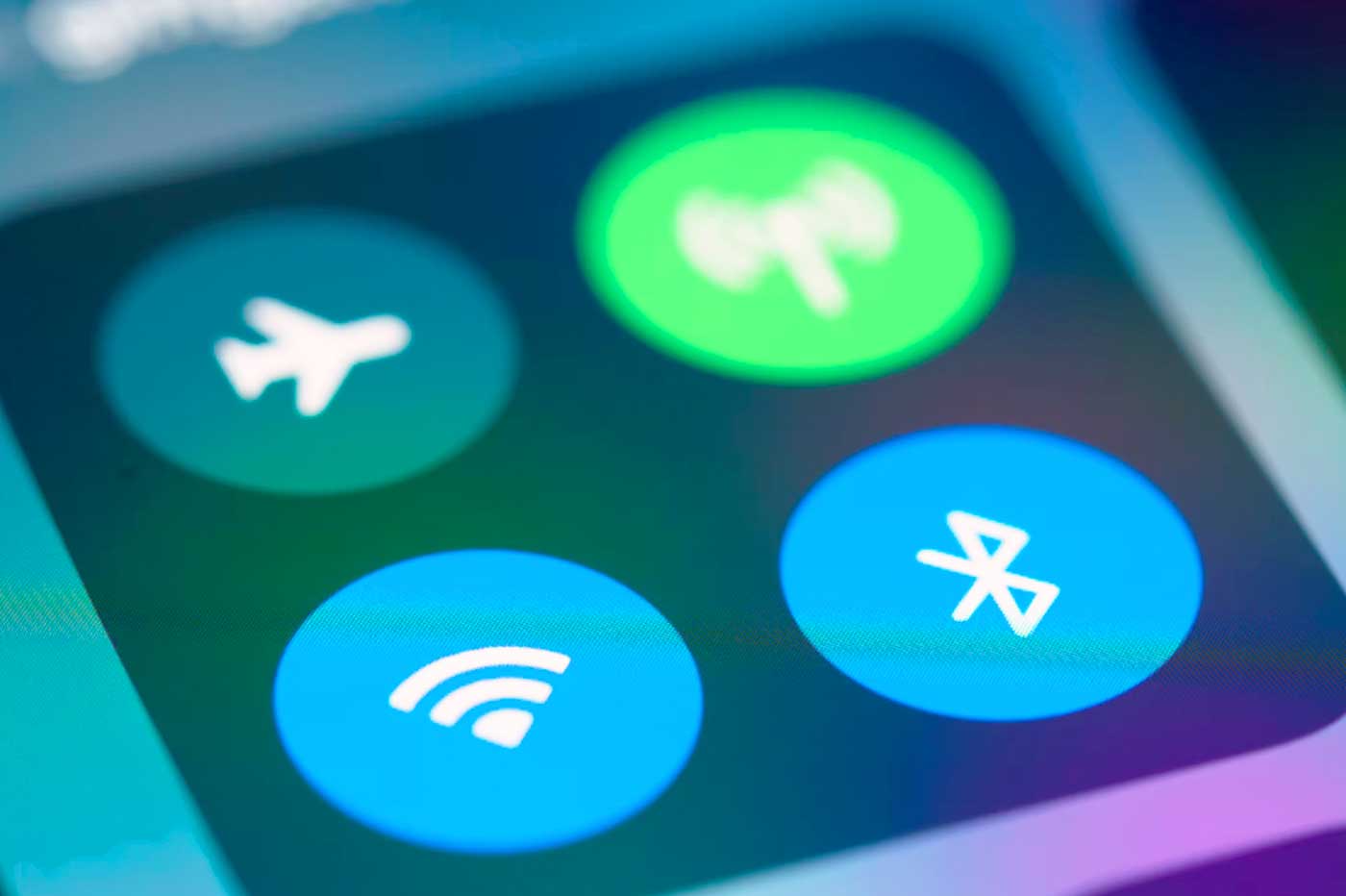 Bluetooth, the communications protocol that allows our smartphones to communicate with a connected watch or wireless headphones nearby, would represent a danger. According to several organizations, hackers can exploit the Bluetooth standard to deploy computer attacks.

On its website, Bluetooth SIG (Bluetooth Special Interest Group), the body responsible for developing the standard, defines the technology as “the standard radio protocol” allowing multiple devices to communicate wirelessly. To transfer information, the standard relies on ultra-high frequency radio waves. The protocol is found on most consumer devices.

Bluetooth is riddled with security vulnerabilities

For the United States Federal Communications Commission (FCC), Bluetooth is likely to put “your personal data at risk if you are not careful”. Clearly, attackers can use the protocol to take over the data on your smartphone without your knowledge.

It is not uncommon for flaws to be discovered in the operation of Bluetooth. Last year, researchers at the University of California San Diego spotted a breach in the Bluetooth Low Energy (LE) protocol. As the Bluetooth SIG explains on its site, this is a version that consumes less energy than classic Bluetooth. It quickly became popular on smartphones, headphones and connected watches.

By exploiting a vulnerability, hackers are able to track a smartphone user. Just track the Bluetooth fingerprint, unique thanks to the diversification of network chips on the market, to spy on someone.

Examples of this ilk abound. In 2020, a vulnerability called BLESA (Bluetooth Low Energy Spoofing Attack) was brought to light by Purdue University in the United States. Again, the breach facilitates the task of hackers. They can take advantage of the reconnection of a Bluetooth device to deploy a cyberattack. Billions of devices are affected.

For the ANSSI (National Agency for the Security of Computer Systems), these breaches show that Bluetooth is not secure. For its part, the FCC recommends that all users turn off their phone’s Bluetooth when not in use. “Keeping it active allows hackers to discover other devices you’ve logged into before, spoof any of those devices, and gain access to your smartphone”slips the FCC.

The organization also recommends keep bluetooth in restricted mode when you activate it. This measure prevents an unknown device from spotting you and trying to connect without your knowledge. Only devices that have already paired with your smartphone will appear nearby.