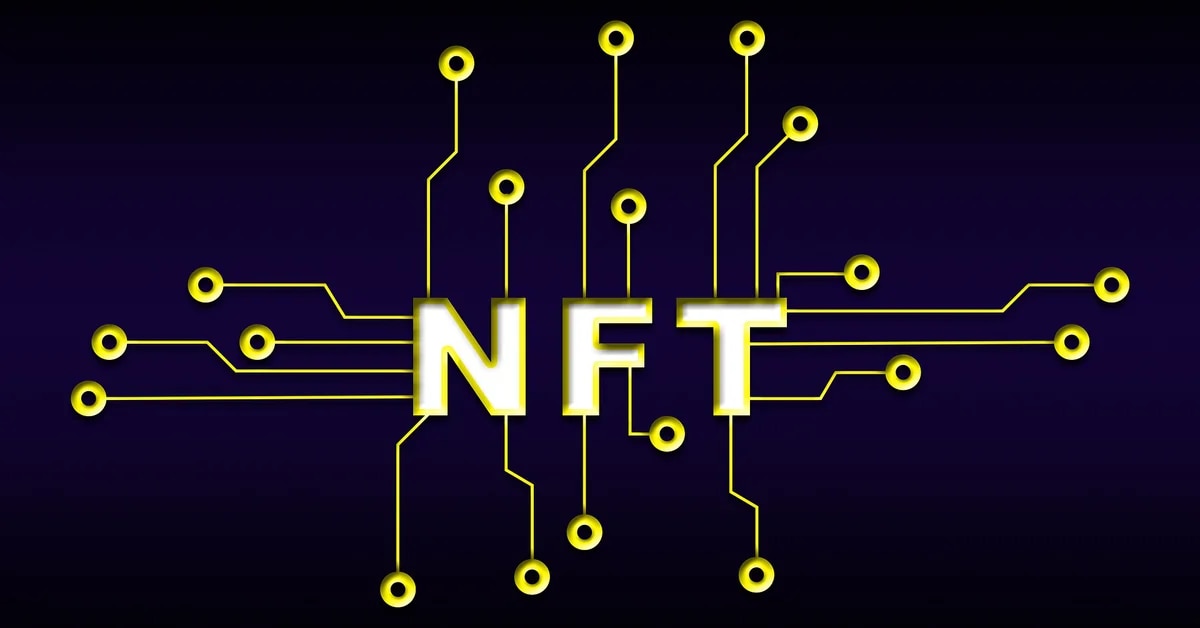 NFTs (Non-Fungible Tokenfor its acronym in English) have had a great boom, however, a part of these have suffered a decline in market valuefailing miserably and leaving everyone wondering why this is.

According to a report from Bloomberg, a third of NFTs are worth nothing and another third are traded cheaplyso it could be said that more than half of these are failing.

Many of them are based on Ethereum and are being traded on the platform Open Sea. Although most crawl on the ground, there are exceptions like Bored Ape and CryptoPunk that have managed to gain a foothold in their customers and market.

Note that to find out the selling price of an NFT There is a model that considers 3 factors:

– The popularity of buyers and sellers

Which is related to the fact that the NFTs that have value have been bought or have the occasional investment of world-class personalities such as Madonna, David Backham or are sold to social movements such as the Ukrainian government. Other than that, most are worthless.

These factors are what determine up to 70% of the variability of NFT prices. However, it is still not entirely clear why the non-fungible token business has been showing a significant decline since September of last year, according to figures from Dune Analytics.

In a report of Nansen, the number of NFT buyers was in February and although there are collections that continue to have a high value, the decrease in sales indicates that the public has quickly lost interest in acquiring one of these pieces.

According to WhaleShark, consulted by Xatakaone of the largest holders of NFT, this effect could be assimilated with the Initial Coin Offers (ICO) bubble in 2018, where the money initially flows fast until they realize that the ecosystem is full of “bad apples”.

The ICO was a financing mechanism that uses blockchain, the technology behind Bitcoin or NFTs, to raise funds through the sale of new crypto assets created by a company.

The ICO boom began in the middle of 2017, when the method became a multi-billion dollar industry. By 2018, 55% of the initial offers of crypto assets were not fulfilled. The imbalance led ICORating to conclude that “the quality of the projects in general has worsened significantly”, as larger sums of money flowed into smaller amounts of business.

“Money flows too fast and meaningless,” WhaleShark said of NFTs.

For the moment, the lack of buyers it has cooled the expectations of the market, waiting for the “bubble to burst” that made them grow like foam when artists were interested in acquiring one.

On the other hand, there are those who started selling their NFTs at a lower priceas referred fortune about the case of someone who sold a Bored Ape Yacht Club for $224,000, or about $68,000 less than it cost him. Still, there is no single factor that determines why they lost their value.