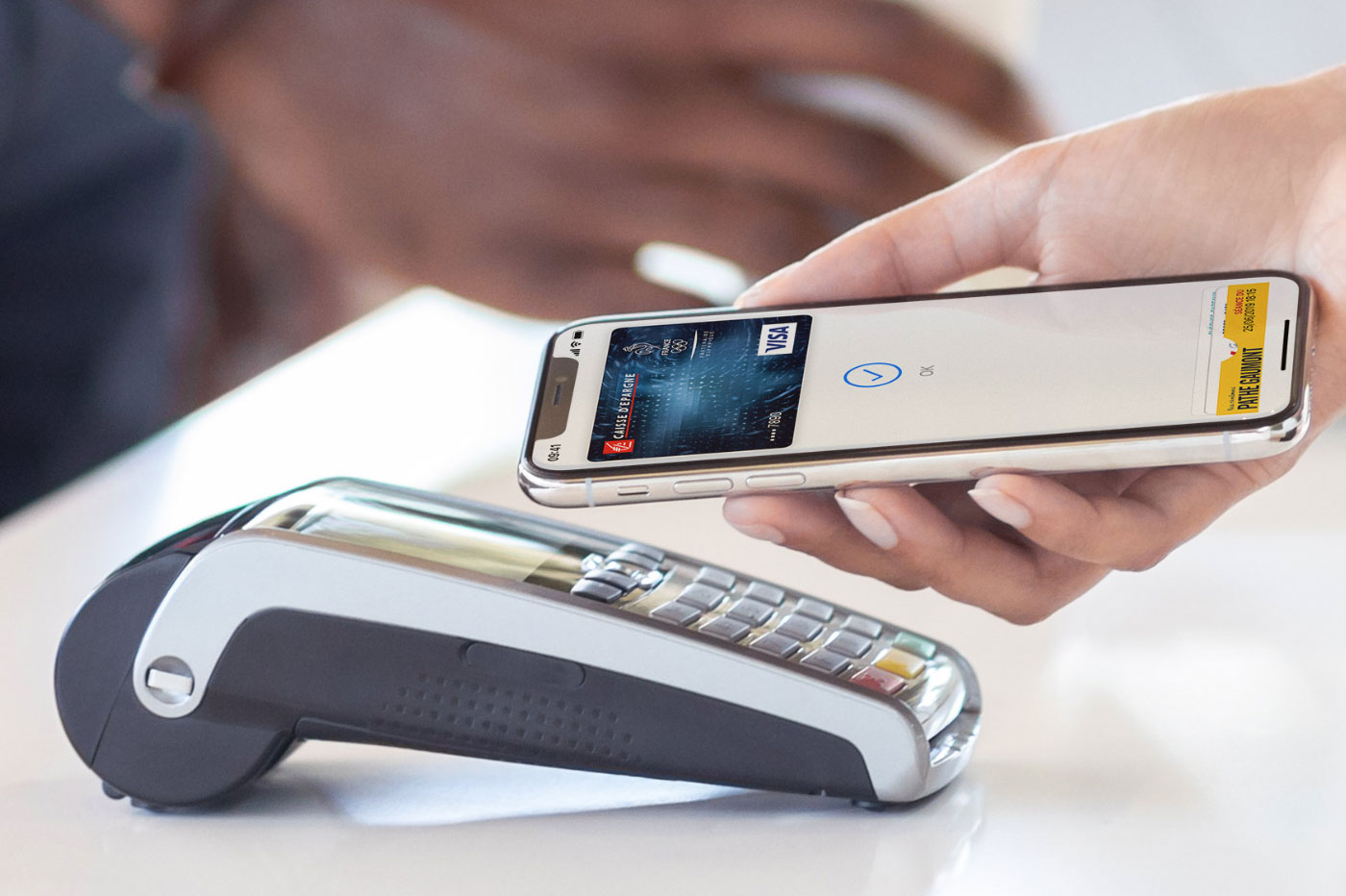 Since September 2014, iPhones have been able to serve as contactless payment cards via the Apple Pay function and their NFC chip, as can Android smartphones via Android Pay, Google Wallet and then Google Pay , the technology of which was launched around the same period. But here we are in 2022, it is indeed the contactless payment system that seems to hold by far the largest market share in most regions of the world. However, on iPhone, no third-party payment solution can use the NFC functionality of iPhones as Apple Pay does.

The Android platform is a little more open to third-party solutions, but in fact, we notice that only a handful of applications (Google Pay and Samsung Pay) are the only real solutions for paying contactless with the smartphone. In the same way that these payment solutions are unavailable on iPhone, Android smartphones cannot pay with Apple Pay. From there one could have imagined that the nearly 75% of the Android market share against around 15% for the iPhone would translate into similar market shares on contactless payments.

And yet, Apple is indeed the undisputed king of the market. The payment system is used by more than 507 million users worldwide (Statista 2020 figures) and more than 48% of iPhone users have access to it. In the United States, Apple Pay represents no less than 90% of contactless payments, relegating competing contactless payment solutions to the rank of glosses scribbled in the corner of the page. Sufficiently recent precise figures are lacking for Europe. But according to the European Commission, there is reason, here too, to be alarmed by Apple’s stranglehold on contactless payments.

But what Europe really blames the Cupertino company for is not so much its market share, but rather its continuous action to prevent competition from using the NFC device on the iPhone. “The European Commission has just informed Apple of its preliminary opinion that the firm abused its dominant position in the mobile wallet markets on iOS devices. By limiting access to a technological standard used by contactless payments via smartphones at points of sale (‘Near Field Communication’, ‘NFC’ or ‘Tap and Go’), Apple is restricting competition in the wallet markets mobiles on iOS”explains the European Commission in a press release.

Competition Commissioner Margrethe Vestager adds: “evidence shows that Apple has restricted access to key technologies allowing third parties to develop rival mobile payment solutions […] According to a preliminary finding, Apple could have thus restricted competition to the benefit of its own Apple Pay payment solution. If confirmed, such conduct would be illegal under our competition rules.” The Commission points out that Apple “controls every aspect of user experience in its ecosystem, which includes developer access to payment wallets”.

But also the fact that Apple Pay is “the only solution” allowing contactless payment via NFC technology on iPhones and other Apple products. At this stage, the European Commission therefore opens hostilities: an investigation is launched and depending on its conclusions Apple could be sentenced to a more or less heavy fine, and above all to further open the NFC system of the iPhone to competition. For its part, Apple regularly repeats that these restrictions are in place to strengthen the security of payments on the iPhone.

According to European texts, Apple could ultimately be condemned to pay up to 10% of its worldwide turnover – if we take the turnover for 2021, this would represent the tidy sum of 78 billion euros. dollars. It remains to be seen to what extent Apple will comply with the demands of Europe, which is also trying to force the firm to abandon its proprietary Lightning charging port in favor of USB type C technology.