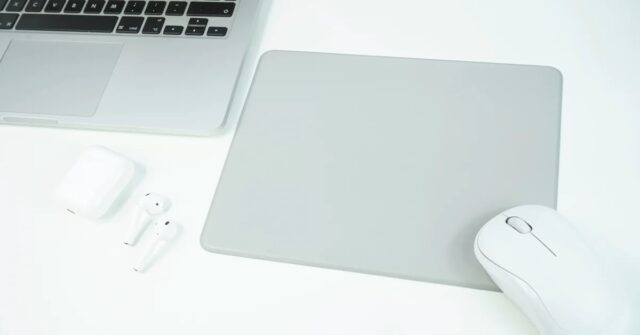 A computer involves the use of various accessories and one of the most common is the mouse pad or mouse pad, an element that was initially essential but over time, has ceased to be totally necessary due to the technological advancement of mice.

The first time this accessory became known was in 1968 when douglas engelbart He showed various software and hardware that would mark a revolution in computing, in what was known as ‘The mother of all demos’.

From there, its appearance under a mouse became an essential resource, in addition to adding comfort and style over time. 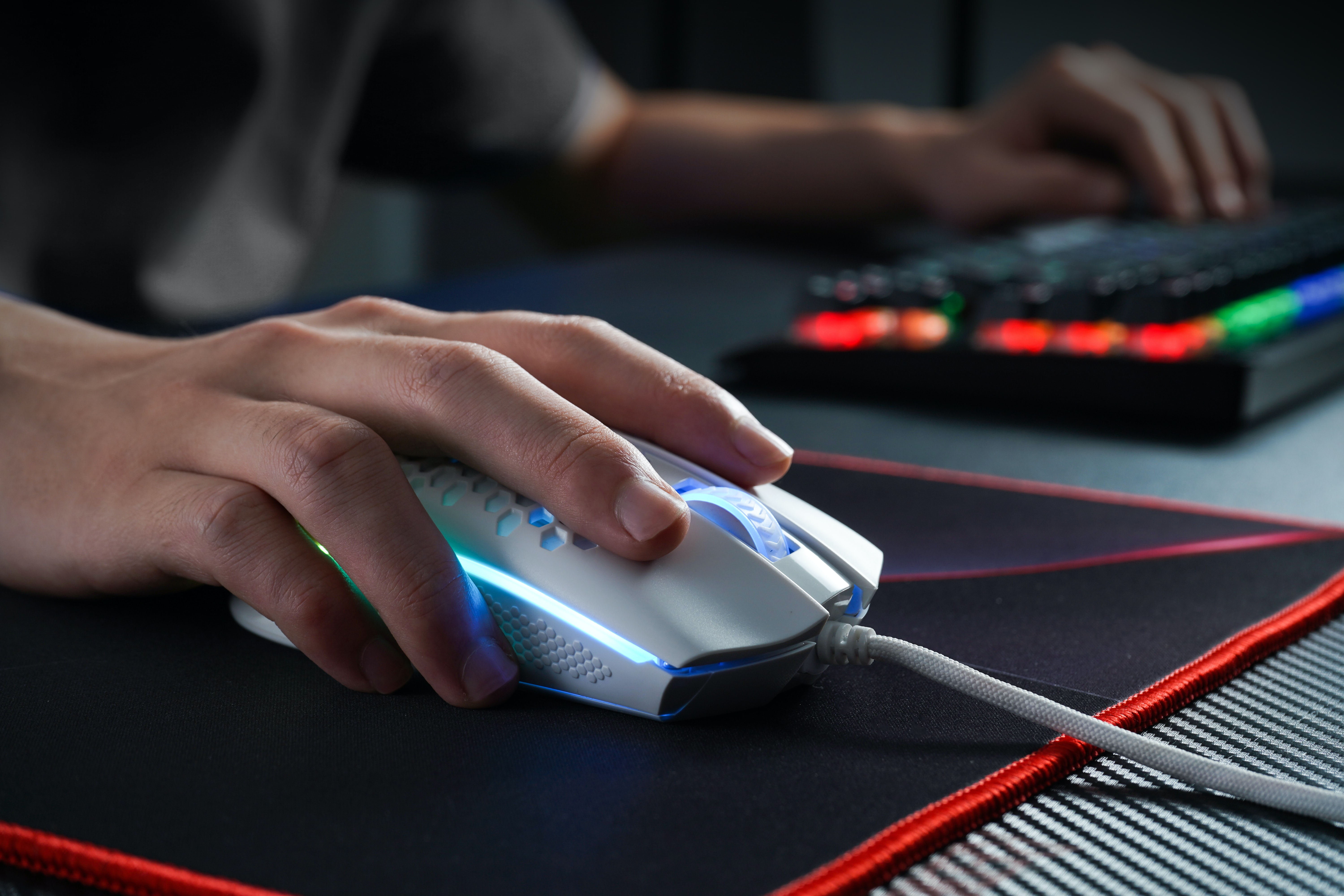 The need for a mouse pad

Mousepads were created to allow the mouse to glide easily, as early devices had spheres inside to capture hand movements and affect the location of the on-screen cursor.

It was necessary to have the accessory because it generated the necessary friction for the ball to roll, since when placed on a smooth surface, such as glass or a wooden table, it would not slide in the same way, generating interference between the user’s action and computer operation.

Over time, brands developed new technology, implementing LED sensors to detect movement with greater precision. Although at first the mouse pad was necessary, currently a mouse of this style can work on any surface, even on glass where the sensors initially had problems. 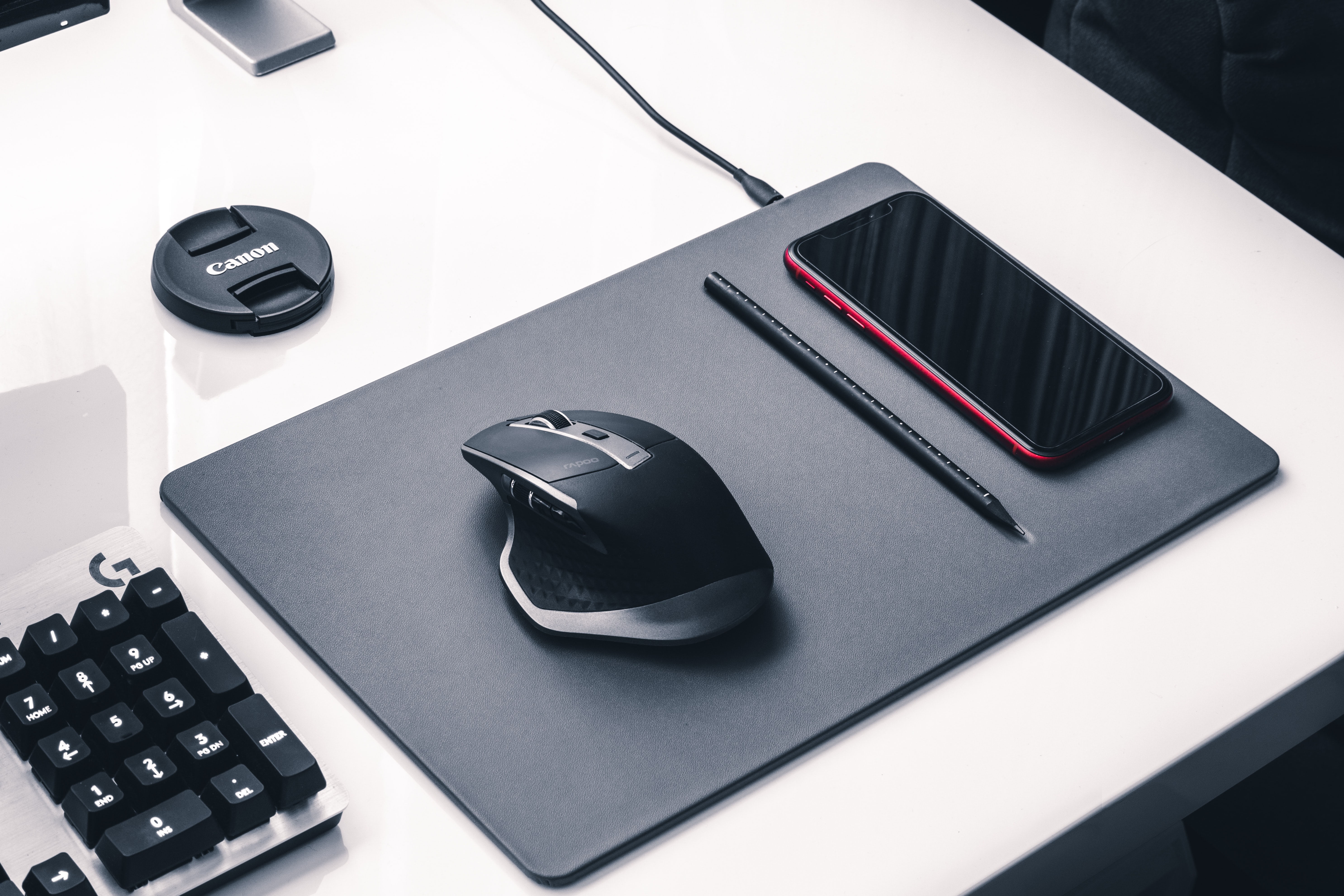 Cases in which a mouse pad is necessary

Although a mouse has the ability to be used without the need for a mousepad, having one brings several benefits and guarantees better performance of this accessory, such as movement precision when playing video games or designing.

The first added value that explains the use of a mouse pad is comfort, because many of these elements have ergonomic designs that give a rest to the wrist and greater stability to the hand, which over time prevents fatigue and illnesses. .

This accessory is also a way to protect the desk, especially if it is made of wood, because the continuous friction of the mouse can create a layer of wear on the table, deteriorating its color and quality.

The same for the mouse, which when in direct contact with a hard surface will scratch the bottom and accumulate dirt that will affect performance.

A mouse pad guarantees better mobility for the mouse, as it is a place where friction will be ideal for sliding it and not having elements that block its movement.

Finally, having this accessory is a way to personalize the work, study or gaming environment, something that is very important today for users, who are looking for special styles for their computers, towers and additional elements.

That is why the brands have aimed at launching mouse pads with designs from anime, manga, series, movies and a wide variety of colors. In addition, some time ago the use of the complete mat that covers a large part of the desk to place the keyboard and mouse on it became popular.