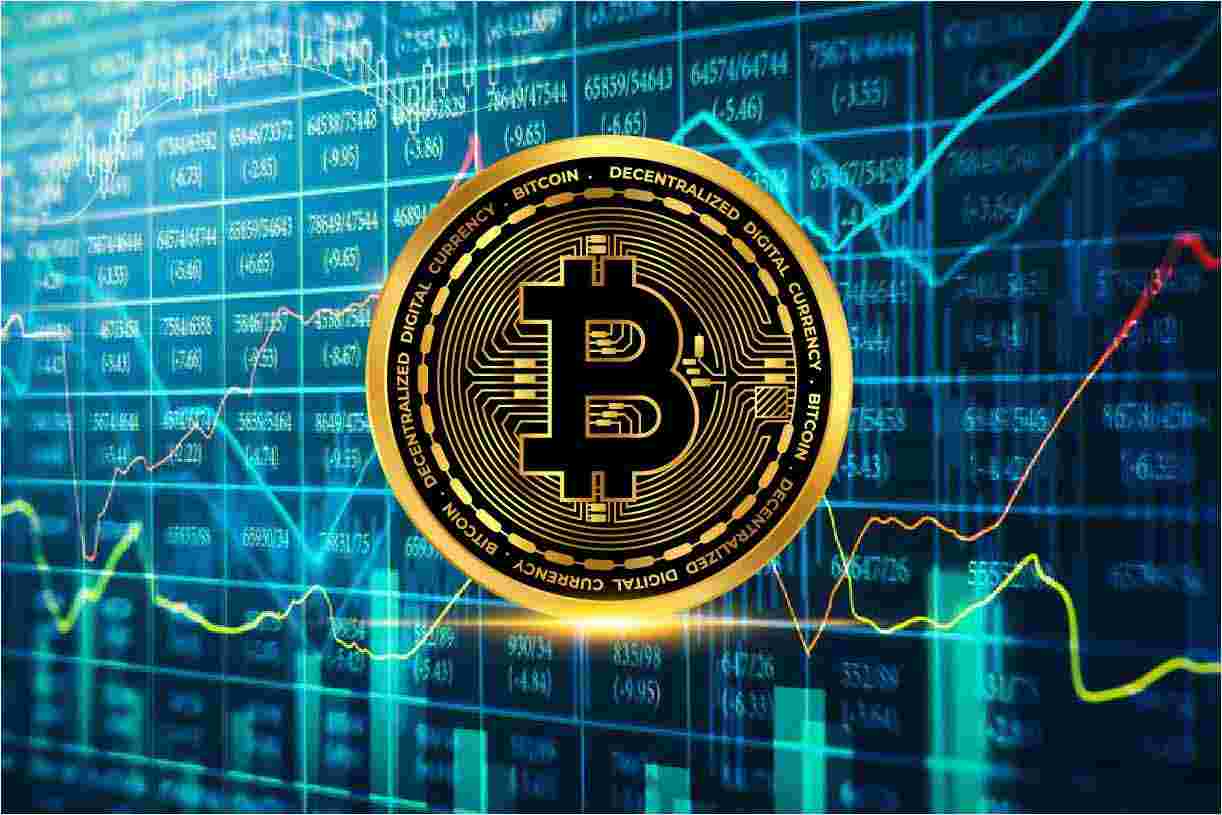 Why is Crypto down? was one of the most searches on Google on Wednesday morning (19 May). The major cryptocurrencies Bitcoin and Ethereum have experienced a period of turmoil in the past week, with their share prices falling 37.10% and 42.23%, respectively.

The CEO of the car company, Elon Musk, announced that Tesla decided not to accept Bitcoin as payment for its vehicles, causing the crypto market crash.

Read moreHow to mine Dogecoin? Everything that you need to know

The shocking news Musk posted on Twitter had a direct impact on the Bitcoin price. The value of Bitcoin fell by US $ 6 billion (£ 426 million) and caused shocks in the cryptocurrency market.

When China declared that it would block initial coin offerings, ban exchanges, and warn of speculative trading, cryptocurrencies were hit again.

Read moreElon Musk and his curious theory about the creator of Bitcoin
Advertisement. Scroll to continue reading.

Why is the crypto down?

After Musk’s shocking news about bitcoin, China also started a crackdown against crypto.

Musk’s decision marked a dramatic change for Tesla, which began accepting Bitcoin for its car sales.

After the electric car company bought 1500 million US dollars (106 million pounds) worth of Bitcoin shares, this, in turn, sent the market prices of cryptocurrencies and Tesla skyrocketing.

Bitcoin Crash: Why $600 Billion wiped out in huge Crypto crash?

What is the price of Bitcoin and Ethereum?

According to Coinbase data, at the time of writing, the current price of Bitcoin is $35,571.21 USD. As the crypto market continues to be affected by Tesla and China, stocks have fallen 18.06% in the last 24 hours.

Ethereum is down 25.49% to  $2,483.65 USD in the last 24 hours. Cryptocurrency is considered an alternative to traditional banking methods and because it is not regulated by the government or its banks, it is cheaper to transfer funds.

Tesla’s decision (announced by Musk) seemed to some people trivial, to show that cryptocurrency has become a viable physical currency payment method.

Which crypto prices are down?

Bitcoin is not the only cryptocurrency that is affected by Tesla’s decision.

Musk’s influence cannot be understated, because even if companies like PayPal, Mastercard, and Facebook support cryptocurrencies, Tesla’s announcement still shook the market.

Advertisement. Scroll to continue reading.
In this article:bitcoin, crypto Bitcoin: analysis of the 452 times in which it has died or has had no value

Bitcoin. (photo: ThirteenBits) Bitcoin reached one of its all-time highs of $69,000 in November 2021 and since then, the cryptocurrency it has failed to... 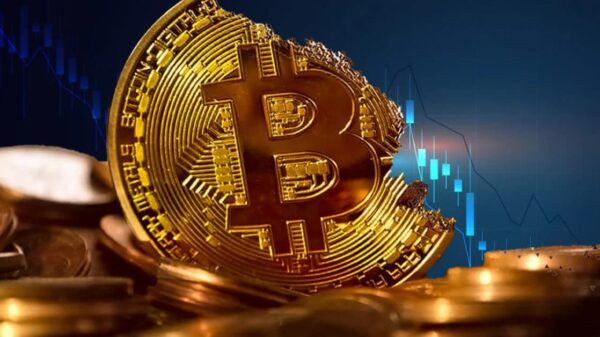 Bitcoin crash: what to keep in mind to avoid being a victim of scams

Cryptocurrencies. (photo: CriptoNoticias) The price of Bitcoin (BTC) fell almost 15% on Monday, before a massive sale that began three days earlier. On Friday,...

Bitcoin crash: what to keep in mind so as not to fall victim to scams

The price of Bitcoin (BTC) fell almost 15% on Monday, before a massive sale that began three days earlier. On Friday, the cryptocurrency It... 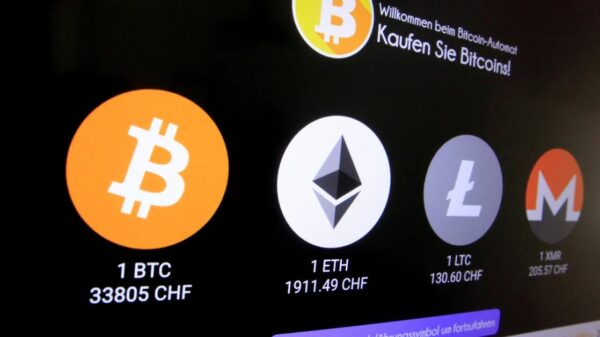 Cryptocurrency mining: what is it and why Bitcoin and Ether are the most valued

Cryptocurrencies. (photo: The Man in the Mirror) Cryptocurrencies over the years have become an option for many to earn money through the internet, investing...