The advance of television technology could suffer a strong brake in Europe before a regulation that would prevent 8K resolution panels from being sold, as they do not meet the minimum energy consumption standards.

The European Union is making an update of the Energy Efficiency Index in which a consumption limit is established for this type of panels, which are not as efficient as other televisions with lower resolutions.

If this new measure is confirmed, from March 1, 2023 the sale of these screens would be prohibited in the countries that are part of that block. Also, the decision could affect other models such as the 65-inch 4K OLED and QD-OLED panels.

Given this possible restriction, the 8K Association A warning has already been issued about the need to have “a common sense approach to developing energy consumption targets based on realistic assessments of technical advances in this area”.

Making it clear that, despite the request, currently “no current 8K television can reach this level (that of 4K) of energy efficiency”, so if there are no changes in the regulations that are being processed, a ban will be imminent. 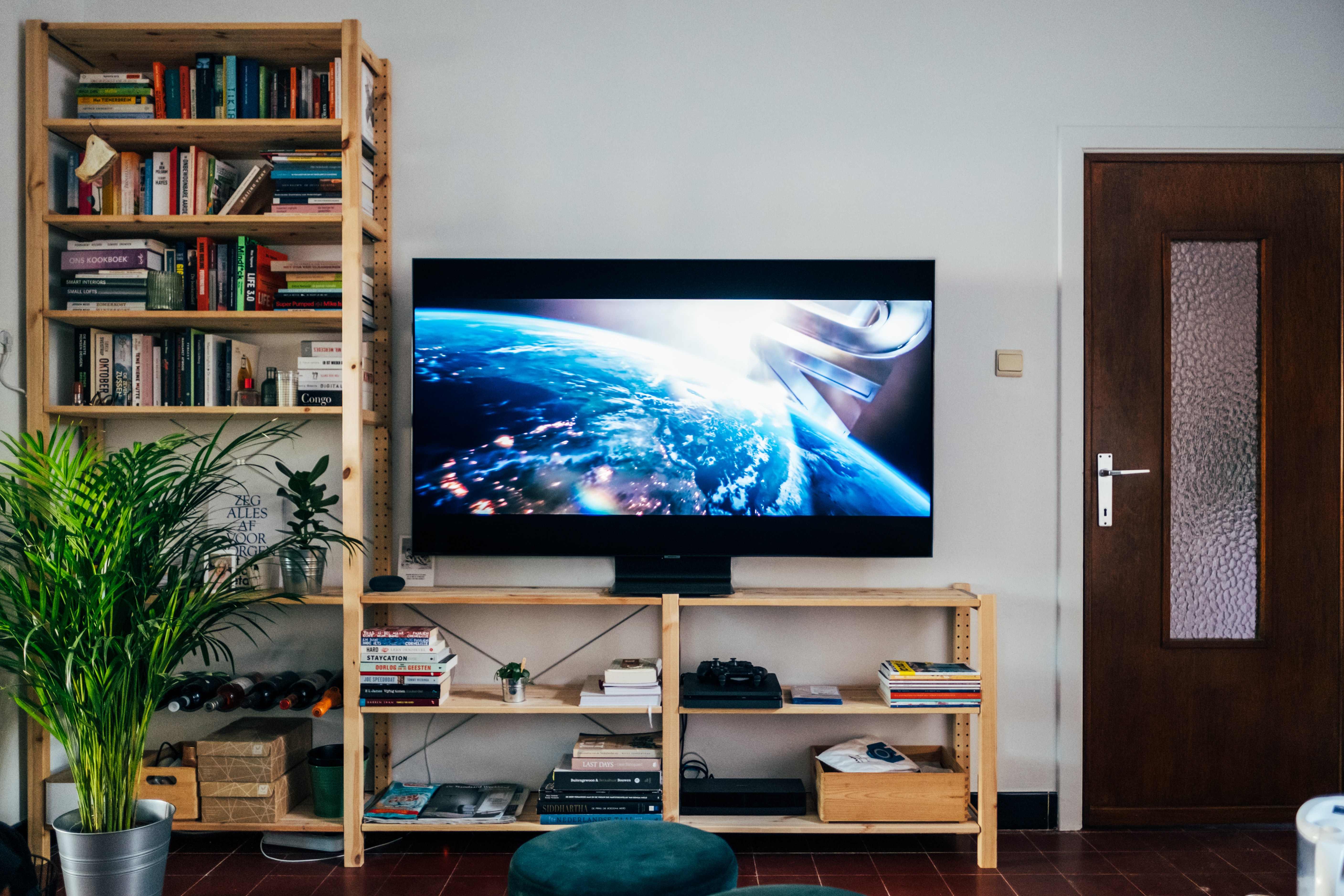 These types of devices consume much more energy than televisions with lower resolutions for various technical reasons.

One is because it requires more backlighting to create the same luminance as a 4K screen of the same size.

Another reason is that the chips in these panels have more transistors than 4K, as they require much larger image processing, which ends up translating into higher power consumption.

Beyond the decisions made by the European Union, the technology industry is making progress in developing alternatives so that these devices are more efficient throughout the world, but they are tools that will not be ready in the short term. 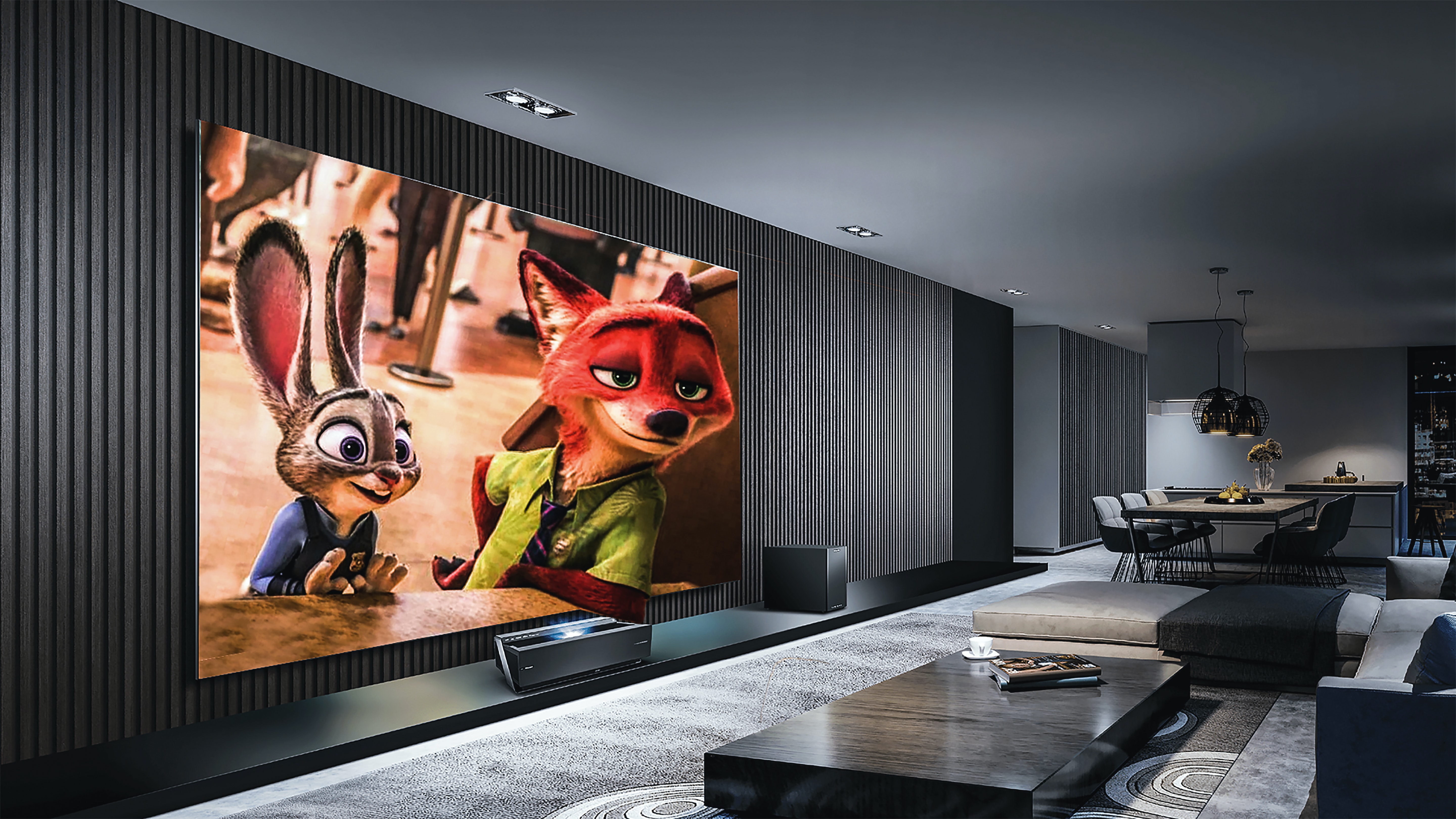 What is the difference between 4K and HD technology in televisions

With the advent of larger screens came an evolution in the video format. This led to the HD format being considered obsolete since its number of pixels was not enough to be displayed on larger screens.

A ULED television fuses various technologies such as 4k, Full array local diming, Ultra wide color gammut, Quantum dot, Dolby vision and even Dolby atmos. According to Hisense, the screens Ultra-LED (ULED) and ultra high definition (UHD) have improved technology that works on the improvements that have been previously detailed:

– Improved backlight: With more than 240 zones that divide that backlight. With this the darks will be a little darker by controlling more smaller areas to lighten or leave dark.

– The movement of the image: It is another aspect that improves a lot in these ULED or UHD. For those who love to see the images on the screen as if they were happening as in life itself, we need fluidity.

– More colors: in the rest of televisions with another panel the eyes will be able to capture 90% of what they are capable of perceiving. But in these ULED and UHD this percentage grows to almost 100%.

Full HD refers to an image resolution of 1080p. Full HD is the standard resolution for Blu-Ray, digital television, and most high-definition videos found online, such as those from Youtube, Hulu Y Vimeo.

While HDit is below Full HD with an image resolution of 720p.