The company wants to take advantage of this information to improve experiences in the parks.

Data is the center of power today, because it allows brands to be much more certain of what their users want in the future and thus focus their marketing and product strategies. At Disney they are clear about it and they are going to take advantage of it to bring the information from their video platform to the parks.

The CEO of Disney, Bob Chapekcommented to The Wall Street Journal what the company’s plan is to build on the viewing habits of Disney+ users to deliver a better experience at the amusement parks and vice versa.

“If you are on Disney+ we need to be aware of what happened, what you experienced, what you liked, the last time you visited a park and vice versa. When you’re in a park, we need to know what your viewing habits are on Disney +, “explained the leader.

The example Chapek mentioned is the attraction of Pirates of the Caribbean that could track if a person participated and then show them something related on the streaming platform. 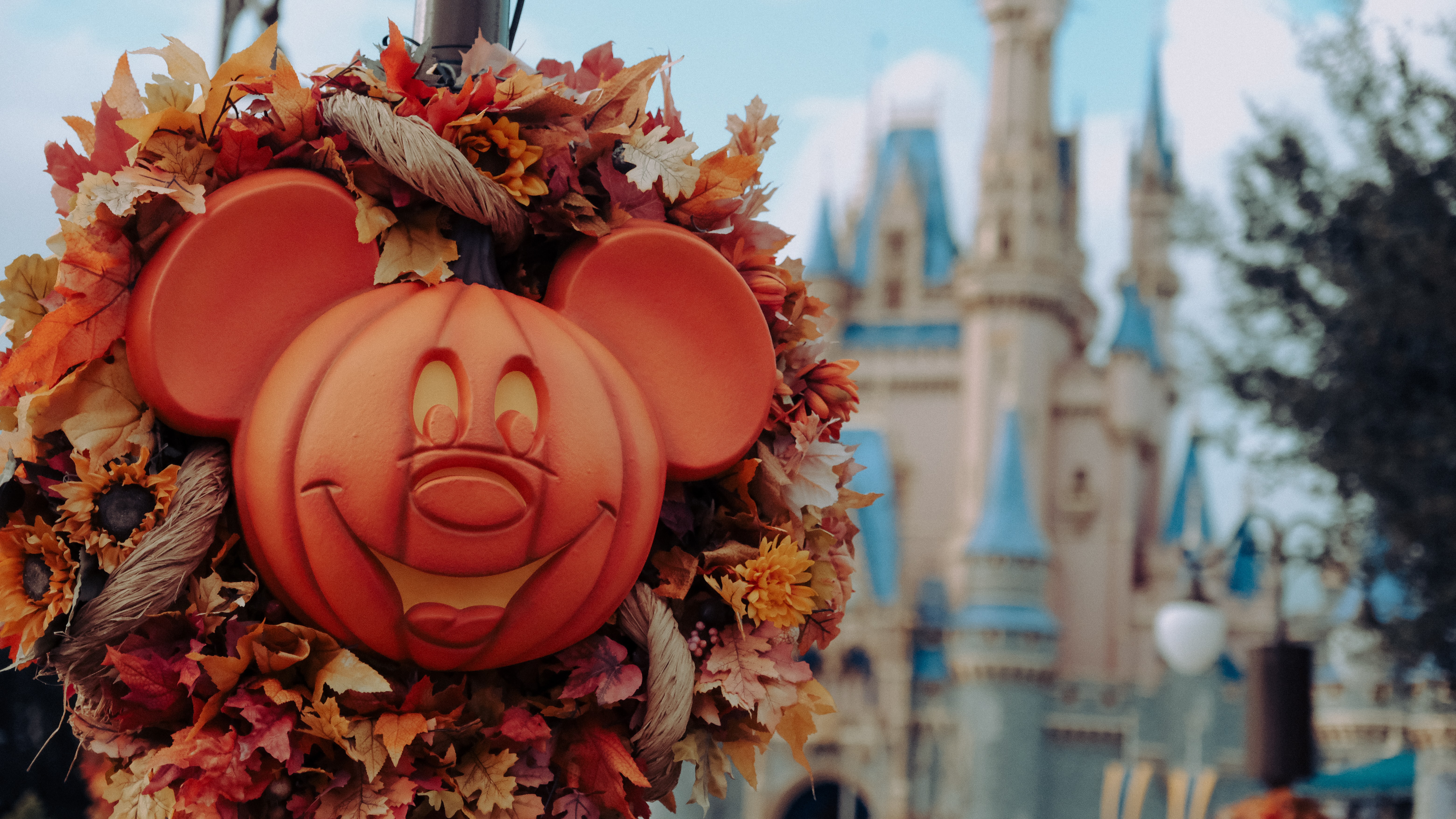 The company wants to take advantage of this information to improve experiences in the parks.

“What you get is special programming tailored to Pirates of the Caribbean that would be unique to people like you and is personalized to your preferences,” he said.

At the moment it is not known when this plan will begin to materialize, but the manager confirmed that all efforts are already being made in the company to make it a reality.

In addition, this is not the first time that the company has shown its intention to do something similar, because Chapek had already said in September of this year that he wants to unite “the two parts of Walt Disney Company in one, to give a common experience to visitors” in its streaming service and its parks.

Without ever mentioning this word, the company has shown that its intention is to include new technologies and forms of development in its products, such as the integration of virtual data with physical experiences.

But also, they released their first augmented reality short film called Remembering in Disney Plus, as well as the slow AR that are given to visitors to access some attractions in the parks.

Added to all this are the intentions to enter the NFT market and the hiring in February of this year of Mike White, to lead the plans focused on the next generation of technology. 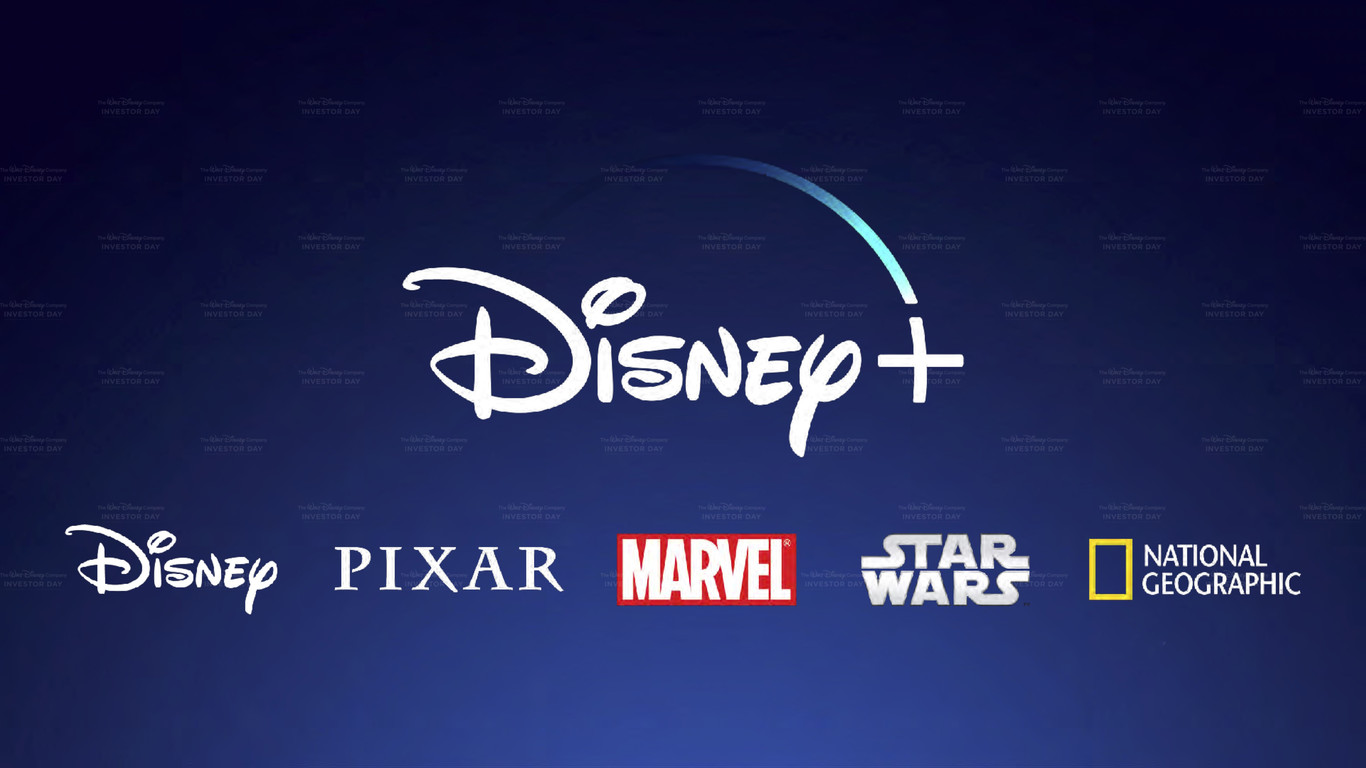 The company wants to take advantage of the information from the platform to improve the experience in the parks.

The service with advertising that will start on December 8 will cost USA $7.99 per month, the same price as a membership of Disney+ now in that country, while the ad-free version will cost 10.99 per month.

Disney says that it would not include advertisements in all the content of its catalog. Everything would start with spots of 15 and 30 seconds. Also, ads will not be shown on children’s profiles.

So far it has not been confirmed if Disney Plus Y Star Plus will also offer these packages cheaper and with ads for the region of Latin America.

How to use Duolingo Math, the new platform to learn math