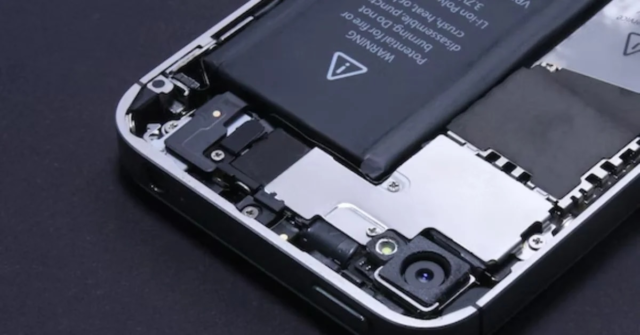 Until a little over five years ago, most cell phones had a removable battery, but brands decided to modify this part of the manufacturing process to improve aspects such as security and aesthetics.

Although for many it was a solution to change the battery when it was worn out or damaged, the new conditions allow mobile phones to have greater resistance to water, the technical section of charging is enhanced and there are lighter devices.

This change began to be implemented in 2015 in cell phones with operating system Android, as Manzana has kept this bet on iphone for a long time and it is difficult for this alternative to return given the benefits generated by a fixed battery. 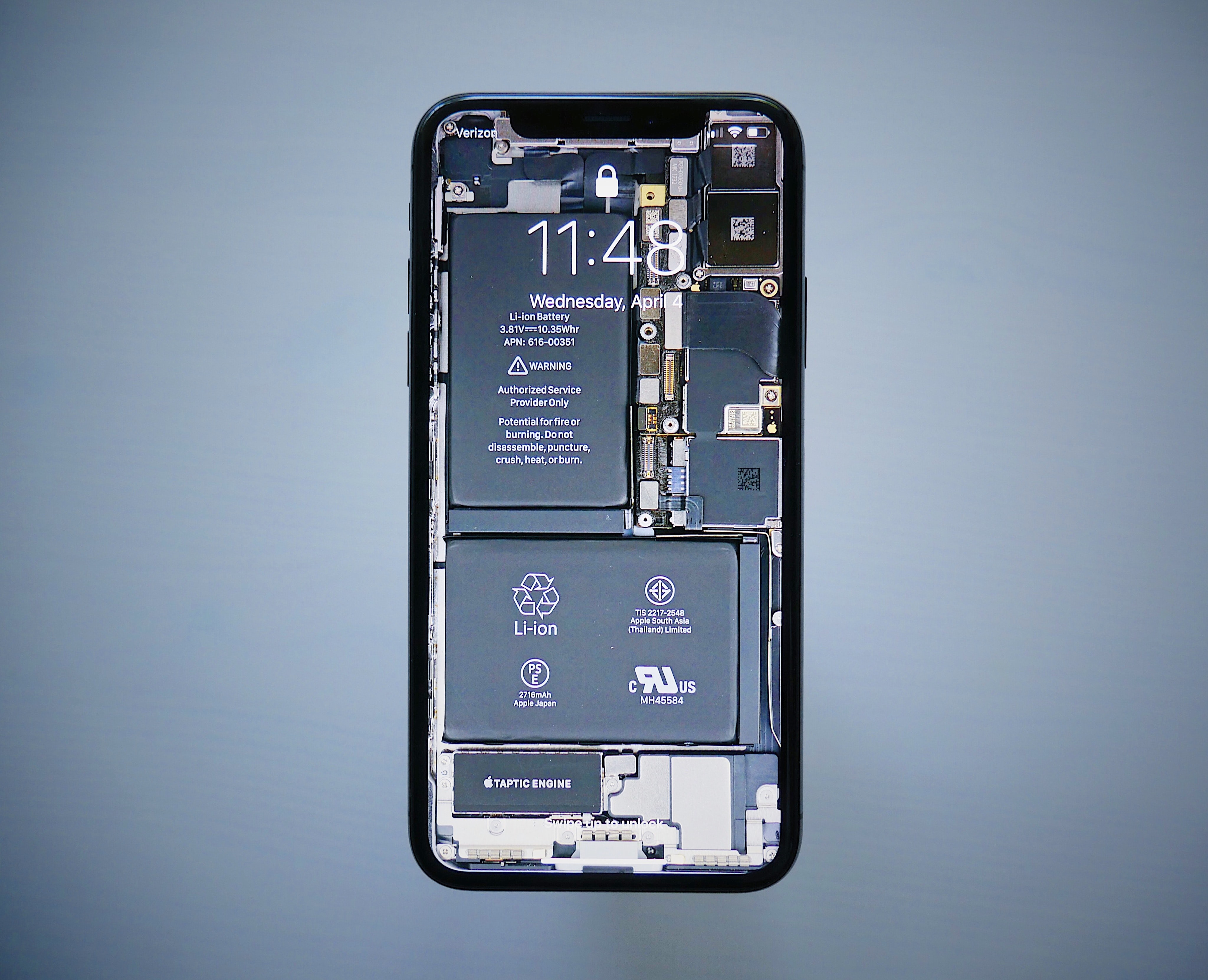 Reasons for the disappearance of removable batteries

One of the strongest points in the development of cell phones is their design. 30 years ago they were heavy devices and not very comfortable to carry in your pocket, this has improved and today we have phones that weigh less than 200 grams with a thickness of 7 millimeters or less.

Much of this is due to the optimization of the batteries, which are usually a component that adds a lot of weight to the terminal and that is one of the first reasons for the removal of the removable battery.

In order for this element to be removed from the phone, the manufacturers had to adapt the back so that it was easy to access and extract, in addition to adding other components that added more weight to the device and made its design have to be thicker to accommodate all the pieces. .

Removing the option to remove the battery and leaving it attached gave manufacturers the ability to make the internal design more compact to save space.

This point gave way to another reason: waterproof. Given the need for a removable battery, the rear part had to have tabs to lift the lid, this generated small holes that limited the cell phone to avoid the infiltration of liquids.

With the change, brands have the option of manufacturing a one-piece chassis that has no cuts or openings, beyond the charging port and speakers, which opened up the possibility of having submersible and dust-resistant devices. 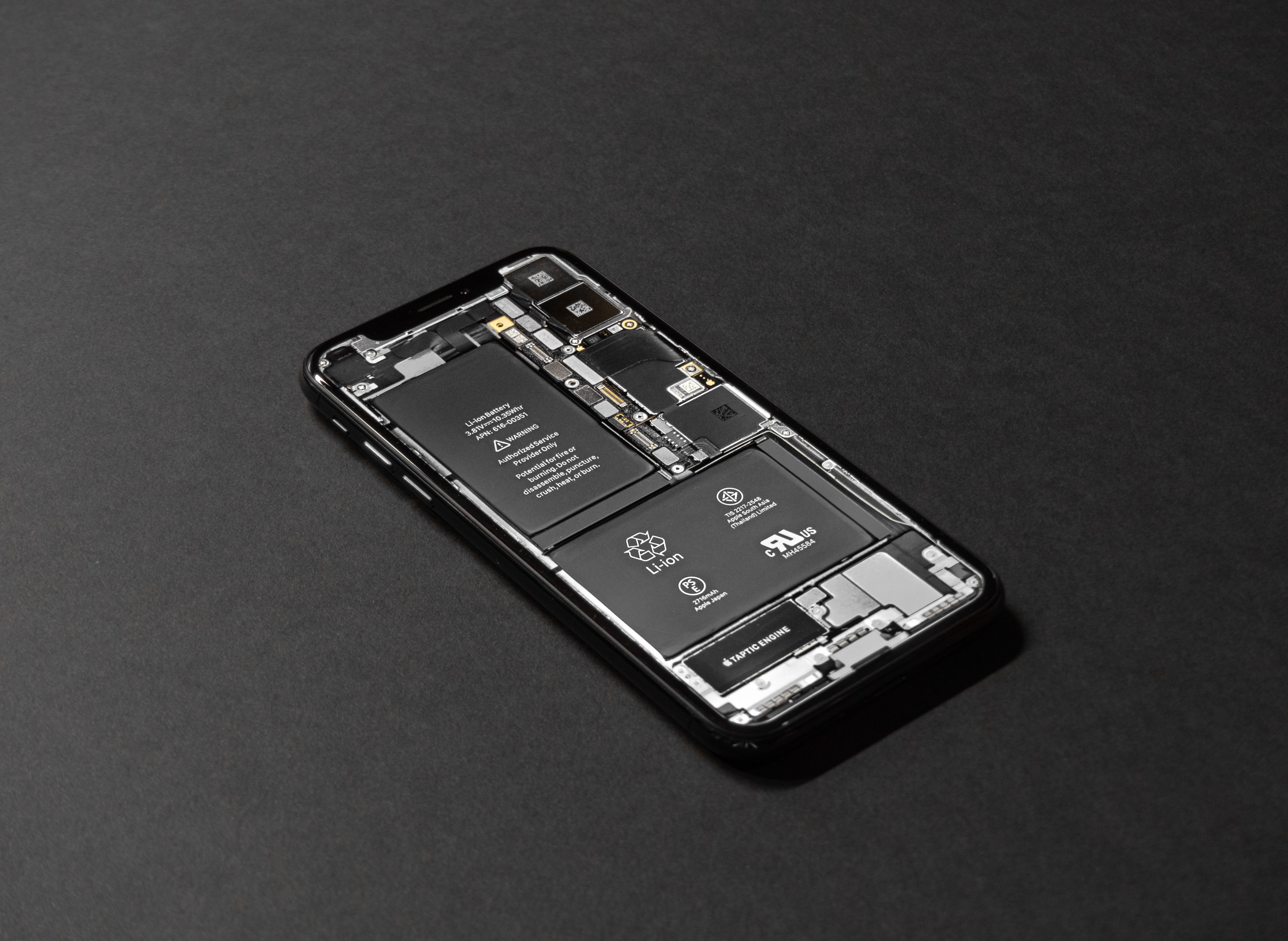 Parallel to these manufacturing reasons, removing the removable battery from the device benefits security and generates better performance.

In the first place, because when a criminal stole another person’s phone, the first thing he did was remove the battery and prevent it from being tracked, the same for mobile phones that were used for criminal purposes or by people on the run from the law. Although there are methods to remove this component from the mobile, the process is much more extensive and some other element can be affected.

Finally, having a fixed battery guarantees that the cell phone has its original elements, especially for people who buy second-hand mobile devices. Many users chose to buy generic batteries in the event of a problem and this affected the performance and useful life of the terminal.