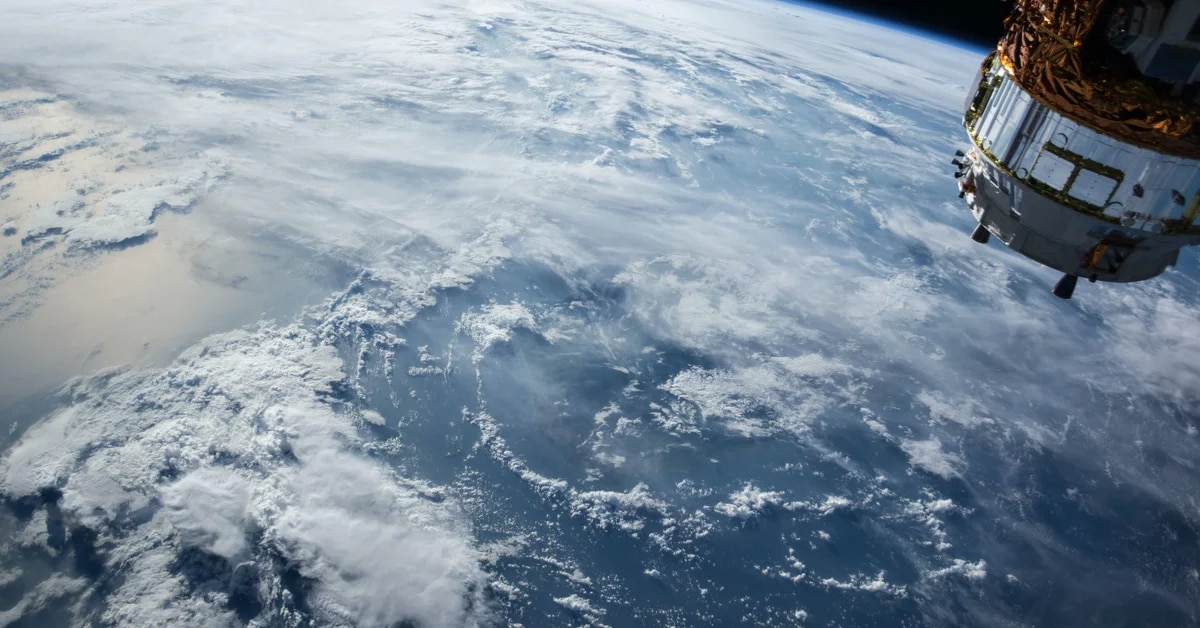 The International Astronomical Union (IAU) published a statement announcing its concern about the current situation they are experiencing to fulfill their work, due to the large number of satellites in Earth orbit.

These types of devices are being used to improve mobile communications and be a connection alternative, like what Starlink, Elon Musk’s company, does by providing satellite internet.

However, the development of this technology is affecting the work of astronomers, who draw attention because this can cause other types of problems such as collisions in space. 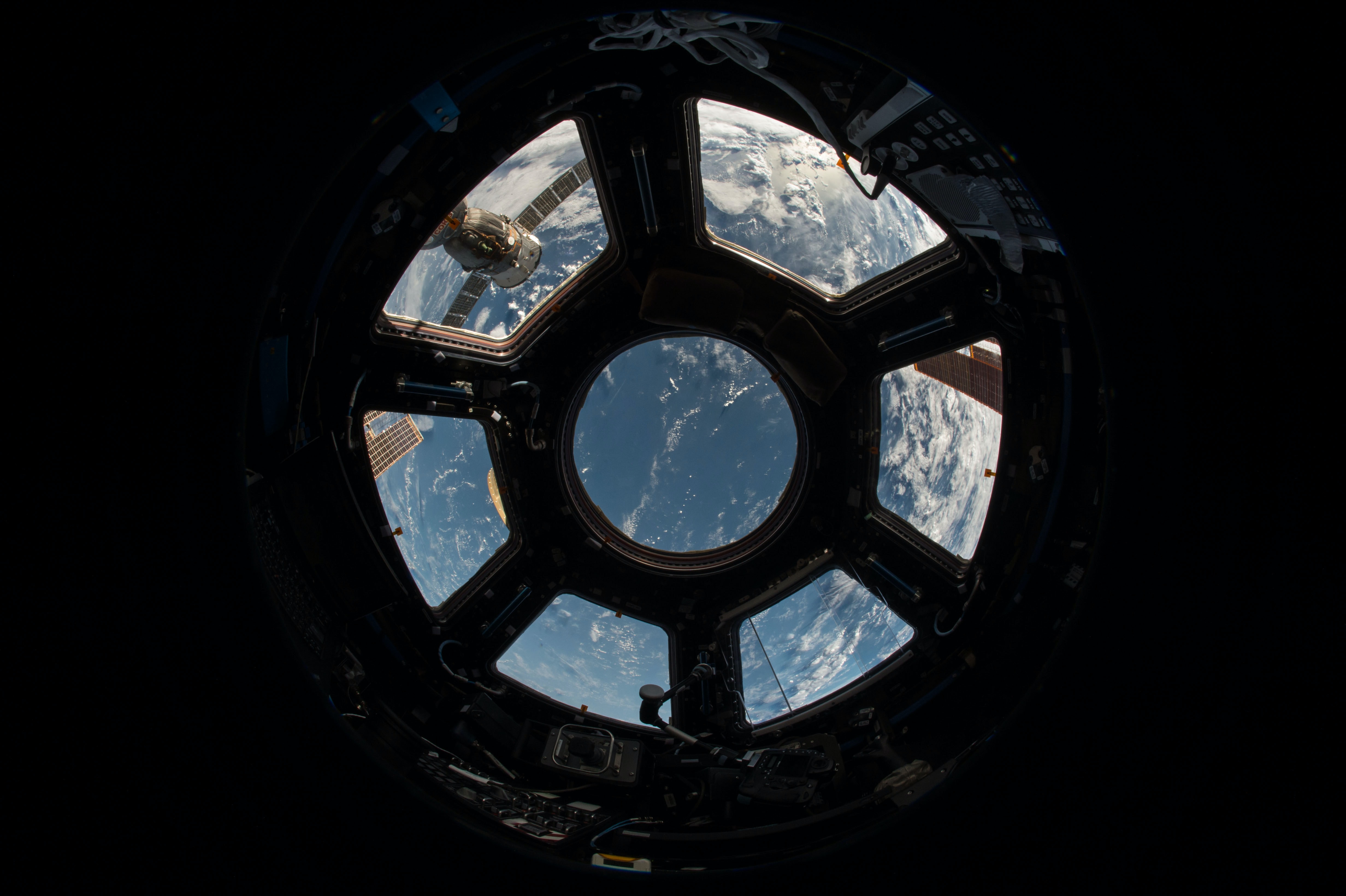 The satellite problem for astronomers

Although the IAU acknowledges that “new satellite constellations have an important role in improving global communications”, it makes it clear that the current number of these devices is generating a lot of brightness in the terrestrial sky and cannot carry out their work normally.

The first problem they mention is that “interference with astronomical observations” is being generated, which “could seriously hinder our understanding of the cosmos.”

In addition, they mention collision risks for all constellations, commercial and non-commercial, and talk about a specific case of the largest satellite launched into orbit, BlueWalker 3.

This launch was in September 2022, by the company AT SpaceMobile, which aims to offer 4G and 5G satellite connection through a series of antennas in space.

This satellite occupies 64 square meters and is the brightest celestial object ever observed in space, according to the IAU, which generates a lot of light pollution by creating streaks in the sky and making it difficult to see from earth by covering stars and constellations.

A panorama that generates a lot of concern, because AT SpaceMobile has prepared about 240 similar satellites to place them in Earth orbit in the coming years, for which they call for “their deployment to be carried out taking into account their secondary effects and with the necessary efforts to minimize its impact on astronomy”. 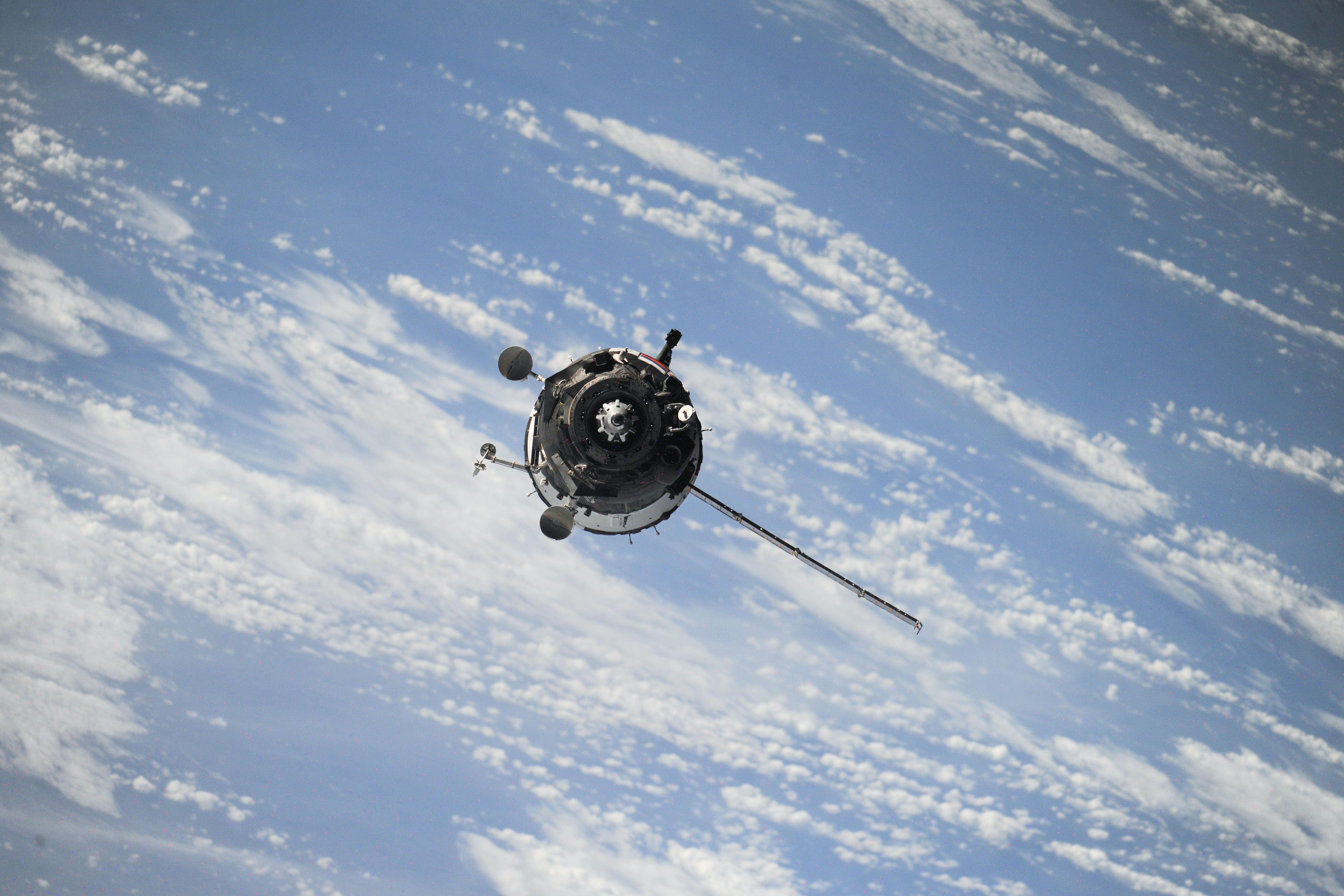 How does satellite internet work?

As the IAU mentions, this type of connectivity provides several performance guarantees for users by providing more stable browsing and allowing greater coverage, especially in areas where carrying the traditional internet has been difficult.

Starlink is one of the companies with the greatest expansion in this market, operating in several Latin American countries such as Colombia, Argentina, Mexico, among others. Its installation is simple, which makes it ideal for those remote regions.

To put it into operation in a business or home, the person who contracts the service will receive a kit to mount the antenna on site. This is configured for a specific geographical area.

The antenna has to be plugged in and pointed at the sky, and this will work with the router that is included in the kit, and with it you will have the connection in the exact location.

As indicated on the Starlink website, the kit antenna must be placed in an elevated area and/or free of obstacles, such as a tree, a chimney or a light pole. Any of these obstacles can interfere with the connection and leave you without internet.