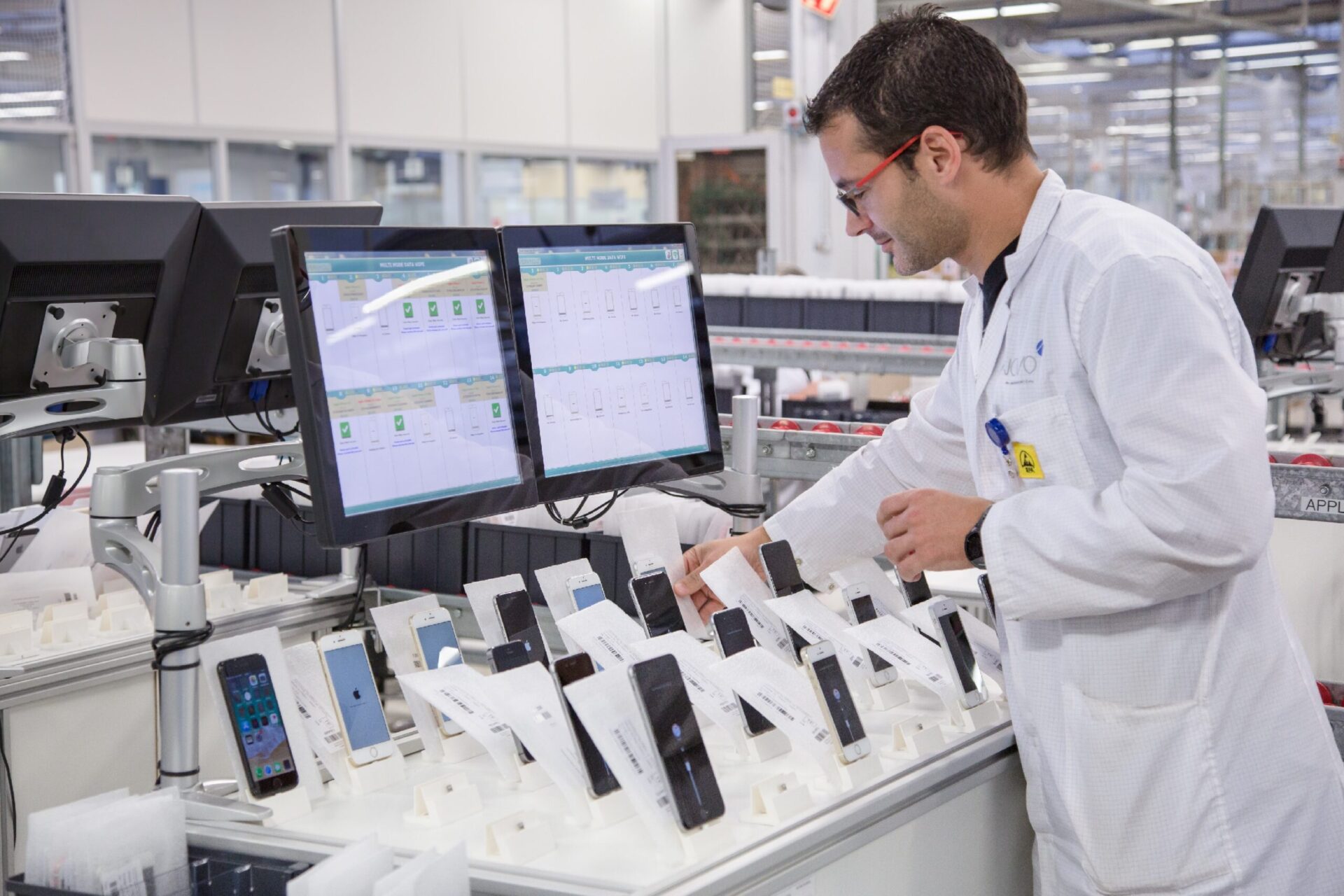 Have you ever thought about buying a refurbished smartphone? If so, you are one of the millions of consumers who have contributed to the explosion of this growing market.

According to a new report from Counterpoint Research, the global market for refurbished smartphones is up 15% over a year. That’s more than analysts had expected.

Among the most popular productsthose of Apple stand out as references. Samsung, which was approaching the Apple brand in 2020, lost a few followers in 2021. It nevertheless remains the second manufacturer in this market.

These performances are all the more impressive as the refurbished market has had to deal with shortages of components needed to repair the models recovered by specialists in the sector.

While the whole world was experiencing a period of crisis, consumers threw themselves on refurbished models, which were more affordable than new products. Admittedly, some manufacturers like Xiaomi offer models with excellent value for money, but turning to refurbished allows you to acquire a premium model that is a bit older but still viable at an attractive price.

It suffices to observe the geographical areas where refurbished works best to realize that the approach is above all economic. The market jumped 25% in India and 29% in Latin America, for example, areas where people have less purchasing power. In Europe and China, growth is 10%.

If refurbished products have established themselves as an alternative to new products, it is also because companies in the sector have been able to build consumer confidence.

Buying a refurbished smartphone also means taking a step aside in a market in full frenzy, an ecological gesture, almost a commitment for some.

The smartphone market has never been so prolific. Each week, the manufacturers multiply the advertisements until the nausea. And they may hammer home their ecological commitment, these operations of green-washing do not deceive anyone.

The facts are there. Apple, for example, has gone in ten years from two smartphones per year to four or five models. Its catalog now has seven iPhones, compared to one or two previously. And in this big family, some don’t even sell.

The observation is the same with most competitors. The worst student is undoubtedly Xiaomi. The Chinese giant has even built its business model on volume. In a great interview with Presse-citron, the ex-CEO of Xiaomi fully assumed this strategy and declared: “we flood the market, see what works and then refine”.

According to the latest IPCC report, we have three years left to raise the bar in terms of ecology. By turning more and more to refurbished, consumers are already taking their share. What about builders? What about the politicians who, in Europe, are preparing to apply a new tax on refurbished smartphones?