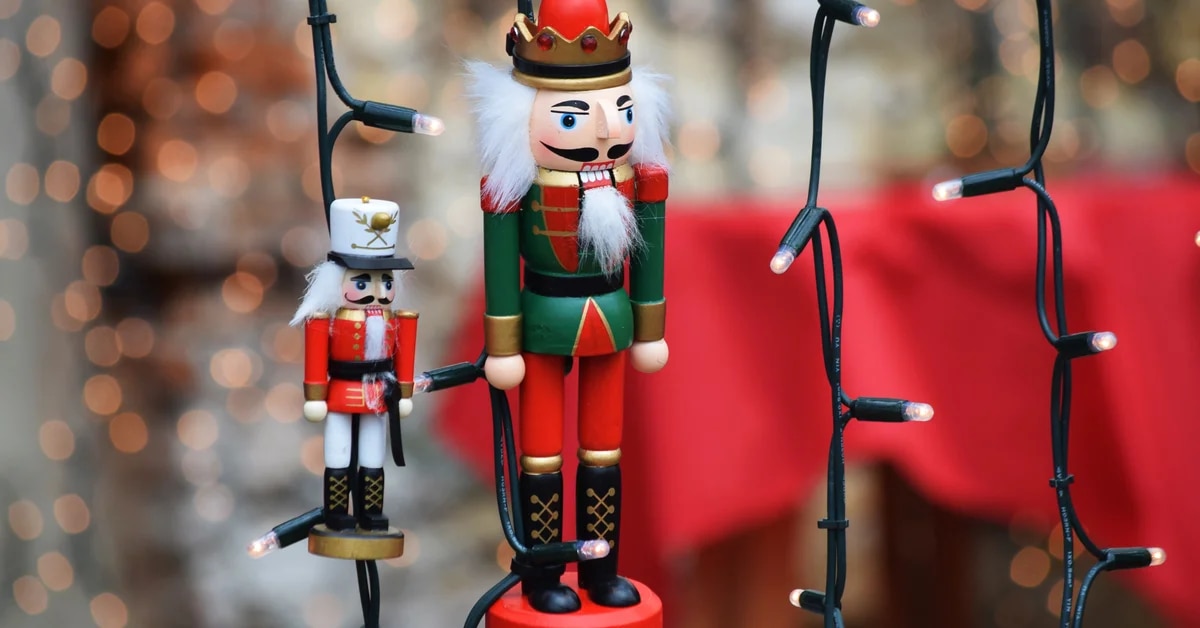 The l’sChristmas lights are traditional all over the world, but their technology has also had a significant change in order to have mores durability and safety towards the users.

These types of decorations have several benefits so that people are safer when installing them at home, in addition to guaranteeing greater durability to store them for almost 10 months and that when they are used again they function normally.

The traditional lights are those that when seeing each one of the light bulbs, a small filament is noticed, equal to that of the homemade light bulbs; electricity runs in this and the shine is generated, which is then combined with the color of the glass.

For their part, LEDs generate light through an internal semiconductor that lights up when it senses the passage of electricity; then, the rest of the bulb is only to give it a ‘traditional’ shape and that is why this type of lighting has a great variety of designs. 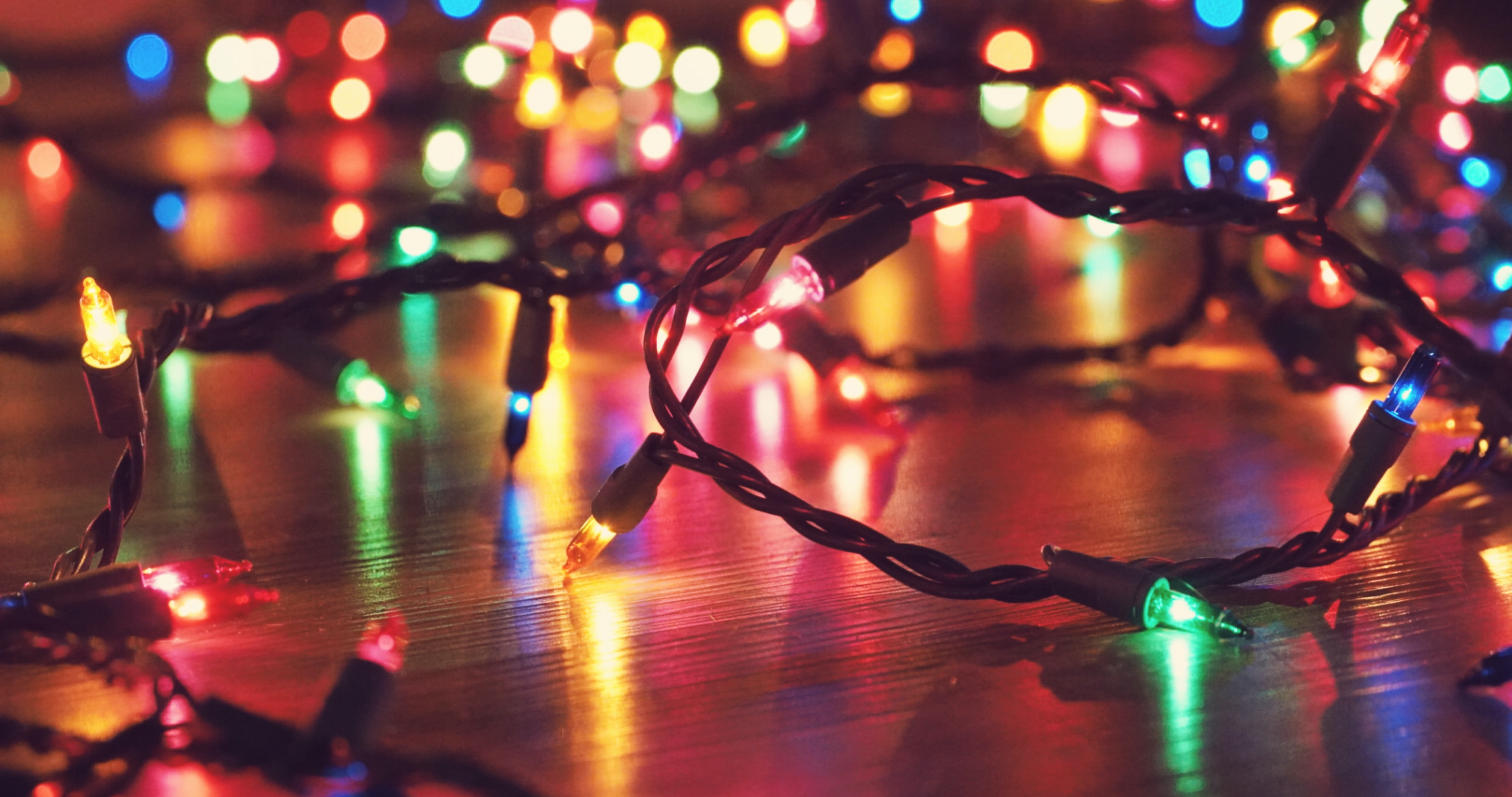 This is the basis for understanding the benefits of safety, consumption, duration and others, because the only section in which the traditional ones win is in price, which are usually cheaper. However, it must be borne in mind that it only applies in the short term because they wear out more easily.

The first point in favor of LED lights is their energy savings, because they consume a tenth of what traditional lights do, according to How to Geek, which ensures that a strip of C9 lights or 50 bulbs consume around 175 W, while an equal number of LEDs will use only 5 W.

Then there is safety, because the decorations of yesteryear generate so much energy that their temperature is high for such a small bulb, something that many have surely experienced having to change one or simply touching it when it is connected. While the new ones have low and stable temperatures, which minimizes the risk of a fire or burn. 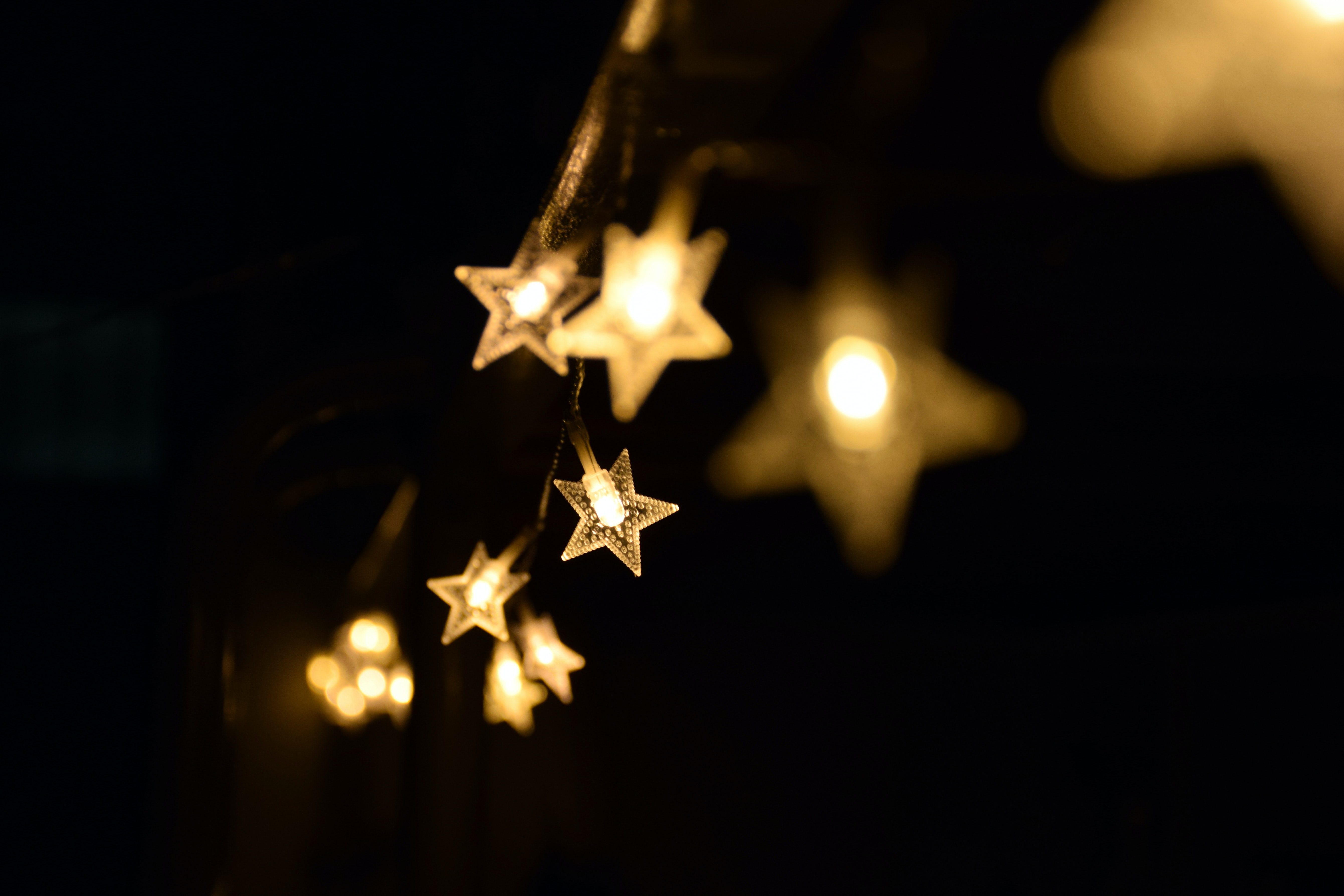 The duration is an important point, since this type of products is only used for a month or half a year, the rest of the time they are stored in boxes and will potentially get tangled.

Finally, a much more modern benefit is the possibility of linking some LED lights to smart devices or that can be controlled with a remote control, in both there will be options to modify their type of flashing, colors and even programming hours of ignition and off.

For the traditional ones there is an alternative that is to connect them to a current outlet intelligentwhich gives some of these characteristics.