In recent days two games have focused the controversy in the video game industry: Gotham Knights and A Plague Tale: Requiem. The reason is that both limit their performance to 30 FPS, despite being exclusive to new generation consoles.

But what makes this debate so deep, why is that ’30 FPS’ figure the center of the conversation, and what does that mean for the average gamer who just puts the game on and enjoys it.

This is an acronym in English that means Frames Per Second, in Spanish: frames per second. This is a figure that is also part of the language of other formats such as video and is usually measured on scales of 24, 30, 60 and 120, until now.

FPS is a measurement of the number of images that appear per second on the screen and create the illusion of movement. In the cinema it is normal to use 24 as a standard, but in video games it has become very common to require that they reach 120, especially in computers.

The current generation consoles, the Playstation 5 and the xbox series xreach a rate of 60 frames, while the Xbox Series S it stays at 30 due to the technical characteristics. 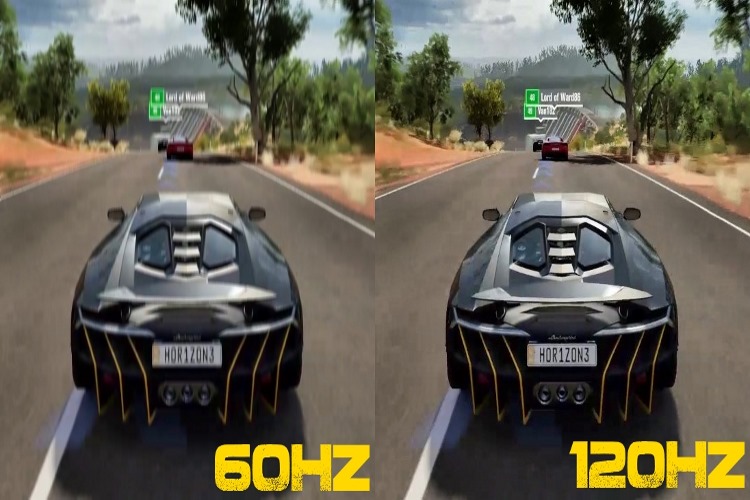 Because they are important

The scope of this measure depends on two factors. On the one hand, the characteristics of the console and the specifications of the computer. But also of the limitations that the game developer puts to establish the range in which the game runs, this with the aim of delivering the most stable experience to the player, because the more FPS the higher the demand.

In any case, the higher the measurement, that will translate into greater fluidity, which gives the player a better ability to react to what happens on the screen and image stability.

In most cases the higher amounts of FPS are used for games like shooters or cars, where there is a much more dynamic movement of the image and that precision is needed. So in a card or turn-based game it is not usually necessary to have all this capacity. 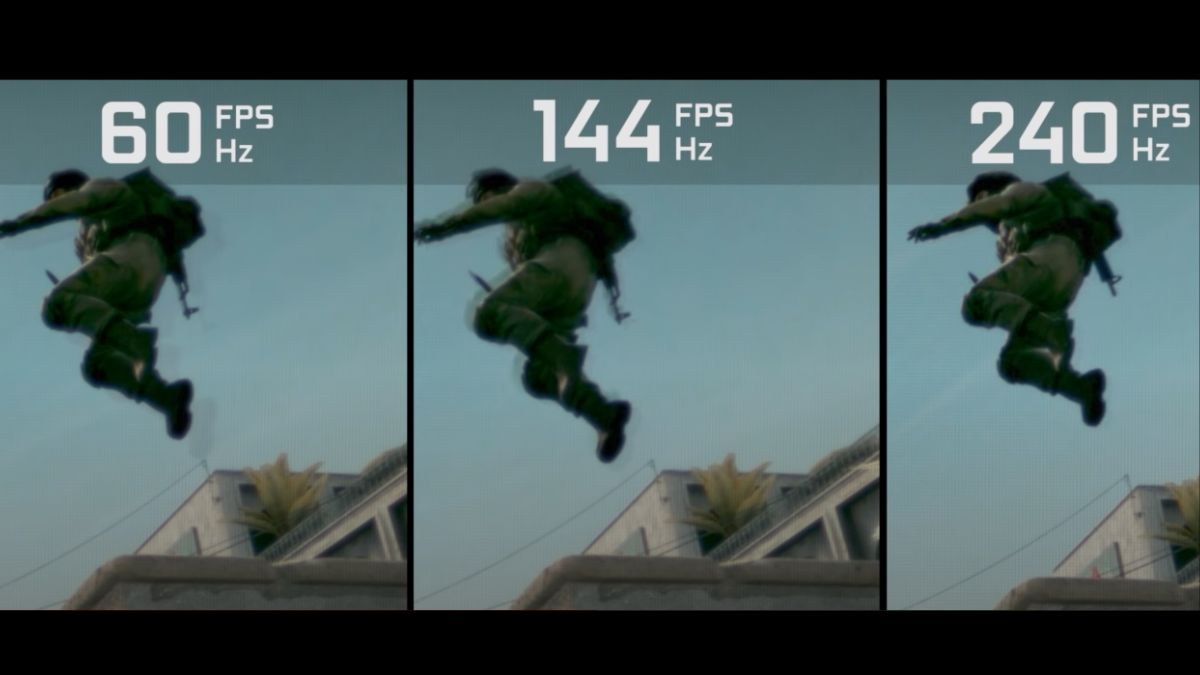 What do frames mean and what are they for in video games.

In addition, it is important to make the difference between frames and resolution, because one thing is the quality of the image that is measured in 4K, 8K or 1080p and another is the FPS, that is why many games give the player the option to choose the performance mode or quality to give preference to image stability or prefer higher resolution.

It is also worth noting that in addition to having a console and a game that reaches high FPS quality, it is necessary to have a monitor or television that can reproduce it. That is where you should look at the amount of Hz that the screen has, which will be equated with the frames.

So, in conclusion, FPS are important in video games because they give a smooth and stable gaming experience, the higher the number, the less problems moving and seeing objects on the screen. Of course, not all titles need a high measure and not all consoles can reach it, but there is an increasing demand.

The Batman 2: Sequel Should Release Only in 2025; understand!