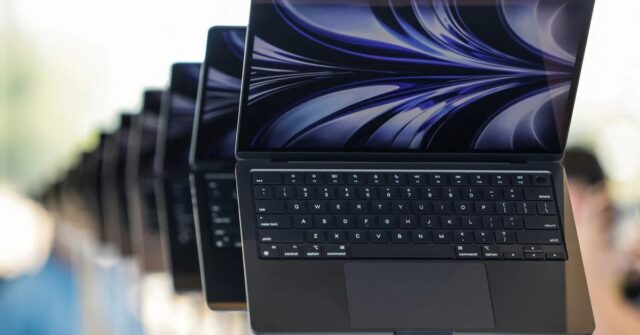 To reduce your dependence from ChinaApple was exploring the manufacture of the macbook pro in Vietnam and after production tests at the facilities of Foxconn, the decision was made to move part of the manufacturing to that country for the first time.

Now, a new report from Nikkei Asia says that Apple plans to produce several models from May 2023. Furthermore, they add that the complexity of producing the MacBook Pro means that the move has taken longer than the iPad and the AirPods.

When Apple starts making MacBooks in Vietnam, none of its core products will be tied solely to China. Well, it is worth remembering that the iphone is also made in India Y Brazil; the AirPods in Vietnamwhere production lines of iPad Y apple watch.

In December 2022, it was revealed that Apple is accelerating plans to move part of its supply chain out of China. The move follows both the rise in trade disputes between USA Y Chinaand more recently, to severe power outages and lockdowns for Covid-19 in the country.

Apple seeks to diversify its production beyond China

Foxconn and other Apple supplier factories in China will continue to make most of their devices. After all, China manufactures more than 90% of the products with the logo of the bitten apple. And the percentage is even higher in cases such as the iPhone, since 98% of units come from the Asian giant.

It’s too early to tell how many MacBooks are planned to be produced; Initially, it was reported that the company’s idea was to withdraw around 30% of its product lines outside of China, but it is not known if that goal will continue. 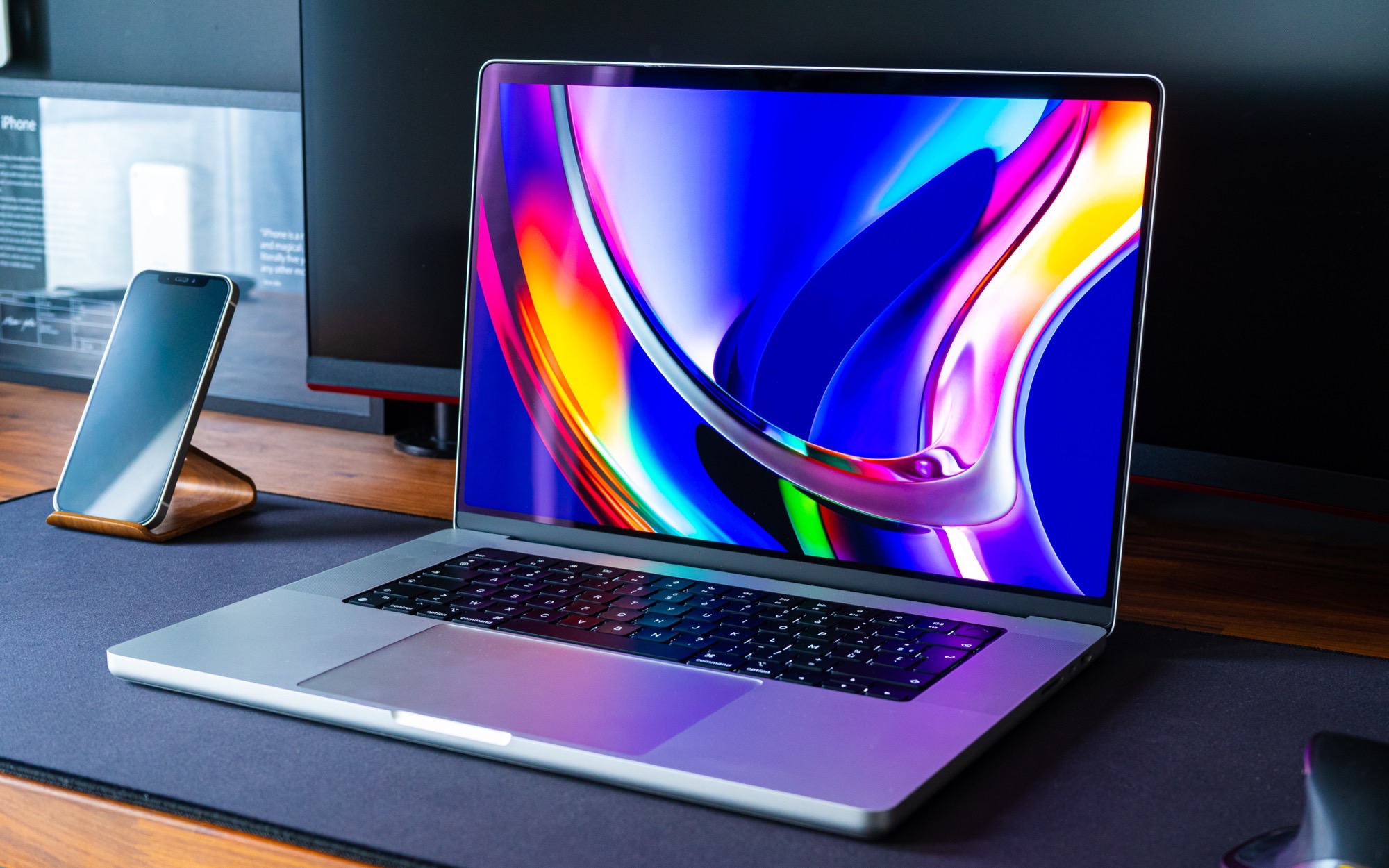 The Asian outlet says that the Californian company now produces 20-24 million MacBooks per year. Apple’s computing division (which also includes the Mac Mini, iMac, Mac Studio and is awaiting the long-awaited update to the Mac Pro) had a great fiscal quarter of 2021.

On the other hand, foxconn announced in August 2022 that it planned to invest $300 million to expand its facilities in northern Vietnam. In 2021, local authorities approved a new $270 million Foxconn factory.

What would be the release date of the MacBook Air with a 15.5-inch screen

According to Apple Insider, there are rumors and information provided by analysts of the company’s products that point to the possible launch of a model of MacBook that would be 15 inches, larger than even MacBook Pro devices that have a 14-inch screen. 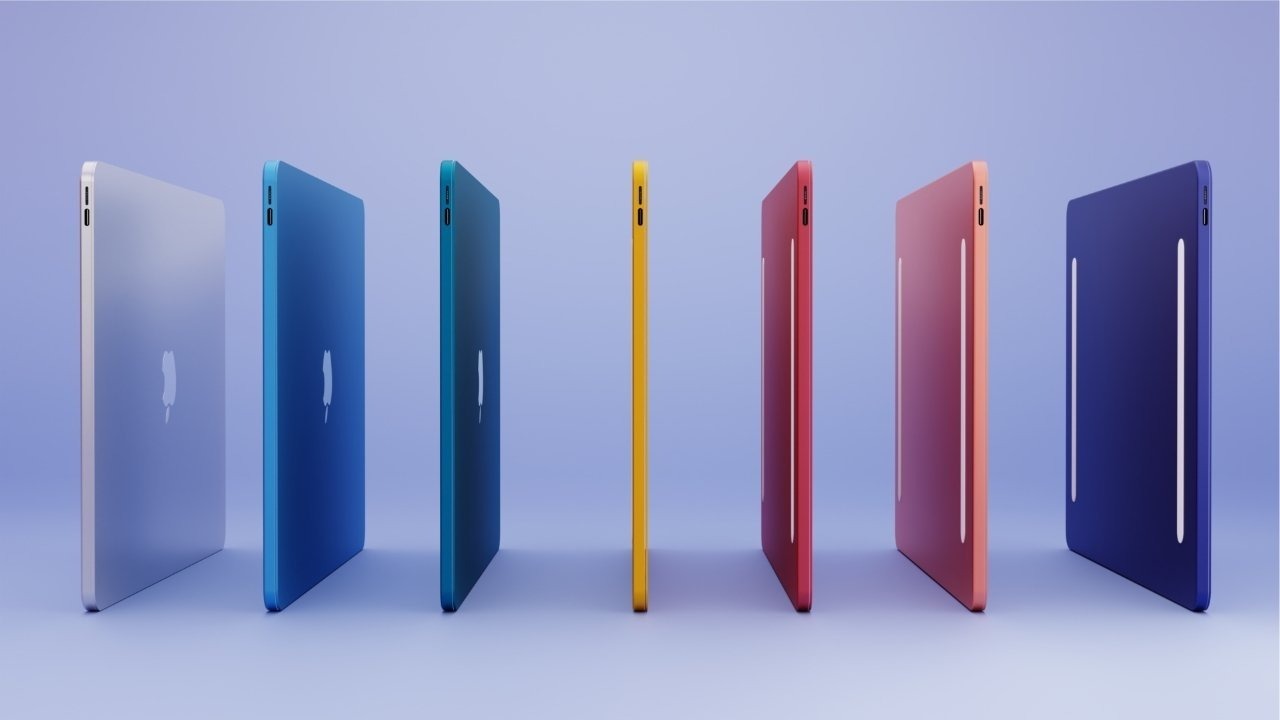 Apple’s new MacBook would have 15 inches and would go on sale in 2023. (Apple Insider)

However, analyst Ross Young indicated through a tweet that the macbook air that will be seen next year will not have 15 inches, but its screen will have a total of 15.5 inches and could be launched on the market in the first months of 2023.

Another estimate regarding the launch of the new model of macbook air is the one presented by the Apple news leaker, Ming-Chi Kuo, who also indicated in Twitter that the device will actually have 15 inchesbut that its manufacture will not begin until the last quarter of 2023.